TOKYO (Reuters) – Asian shares fell slightly on Friday, pulling back from a record high hit earlier this week, amid renewed doubts about a highly-anticipated coronavirus vaccine and concern about the economic impact from the pandemic.

U.S. S&P 500 e-mini stock futures fell 0.24% in early Asian trade. U.S. financial markets were closed on Thursday for the Thanksgiving holiday and will trade on a partial schedule later on Friday.

Oil prices looked set to extend their declines from a seven-month high due to signs of oversupply.

British drugmaker AstraZeneca’s coronavirus drug was touted as a “vaccine for the world” due to its inexpensive cost, but the efficacy of the vaccine is now facing more intense scrutiny, which experts say could delay its approval.

Several scientists have raised doubts about the robustness of results showing the shot was 90% effective in a sub-group of trial participants who, by error initially, received a half dose followed by a full dose.

“With global case numbers having now topped 60 million… there is certainly some rough terrain ahead for the global recovery, and that can create economic scarring,” analysts at ANZ Bank wrote in a memo.

MSCI’s broadest gauge of world stocks was up 0.02% on Friday in Asia, sitting just below a record high reached in the previous session.

Doubts about the distribution of a coronavirus vaccine have placed renewed focus on the current state of the pandemic, which looks grim for many places.

U.S. hospitalizations for COVID-19 are at a record and experts warn that Thanksgiving could lead to further infections and deaths.

More than 20 million people across England will be forced to live under the toughest restrictions even after a national lockdown ends on Dec. 2. Partial lockdowns in some European countries have also raised concern about economic growth.

The euro, which last bought $1.1910, showed little reaction because currency traders have largely priced in expectations for additional ECB easing next month.

The dollar index was near its lowest in more than two months, but moves were subdued due to the U.S. trading holiday.

Fuel demand is falling due to renewed coronavirus lockdowns, but some oil producers are not complying with agreed production cuts, which raises concerns about oversupply.

Spot gold, which is often sought during times of uncertainty, was little changed at $1,809.51 per ounce following a 0.3% gain on Thursday. [GOL/]

Bitcoin, the world’s biggest cryptocurrency, steadied at $17,180 on Thursday, but it tumbled by 8.4% in the previous session after failing to take out its record high of $19,666.

Bitcoin has rallied around 140% this year, fuelled by demand for riskier assets. 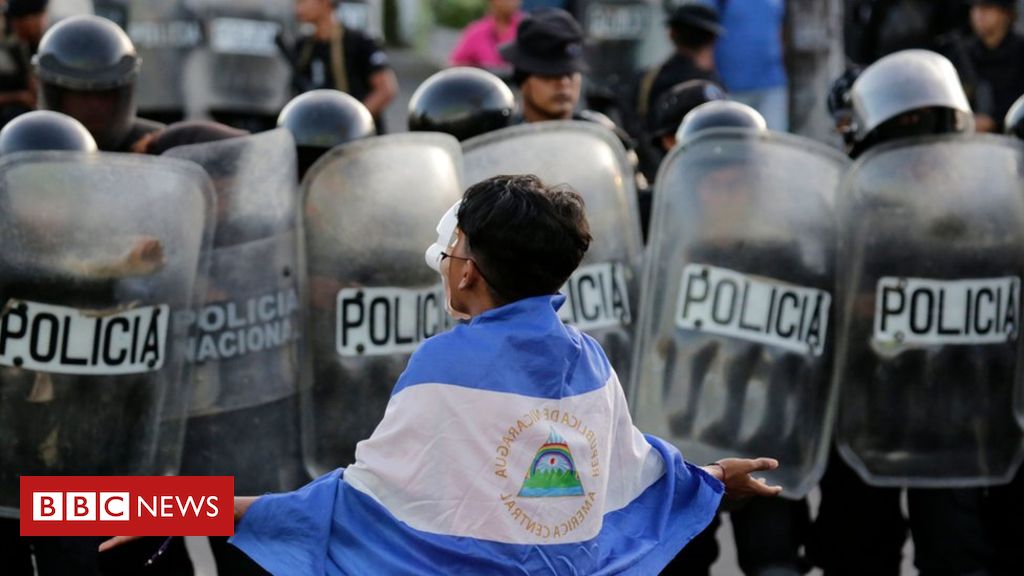 Image copyright Getty Images Image caption Anti-government protests kicked off a year ago in Nicaragua and deadly clashes followed One year ago, […] 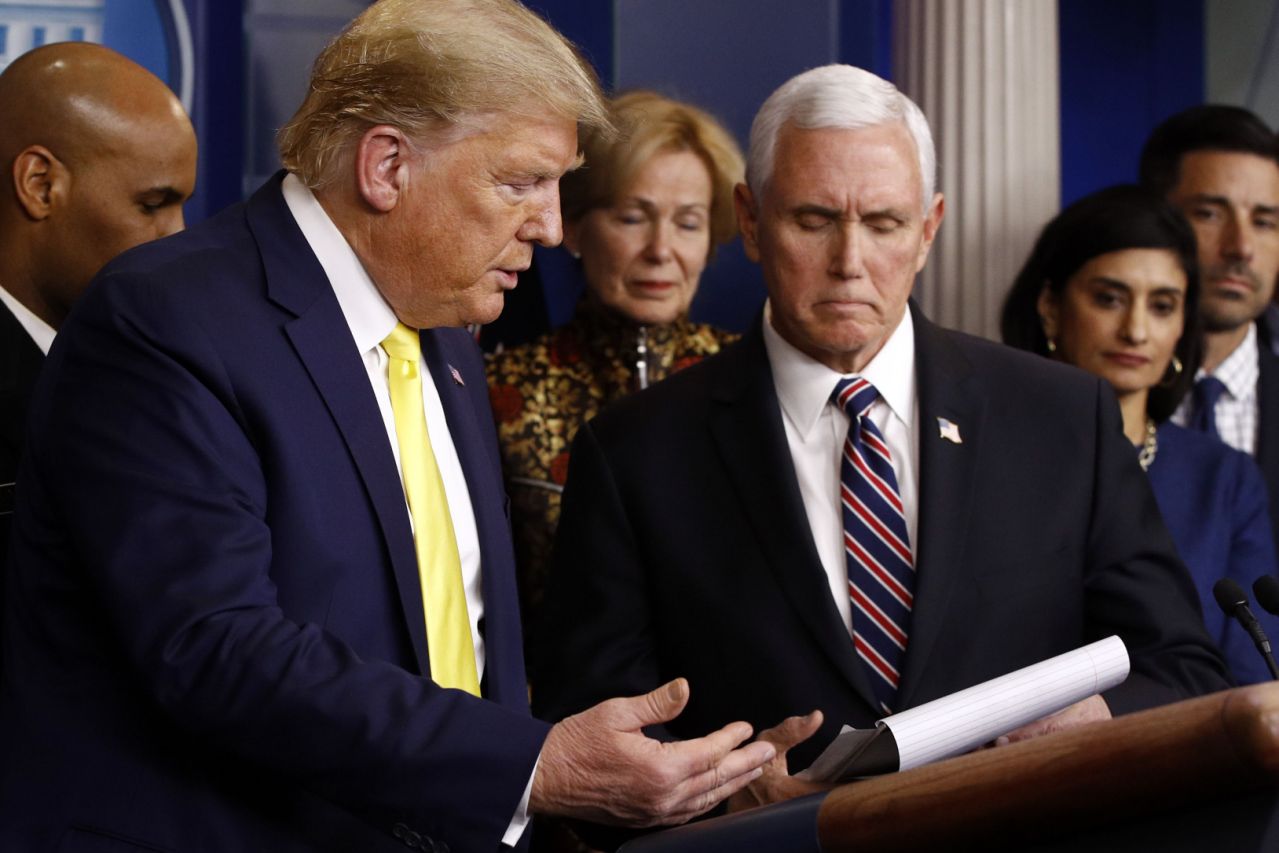 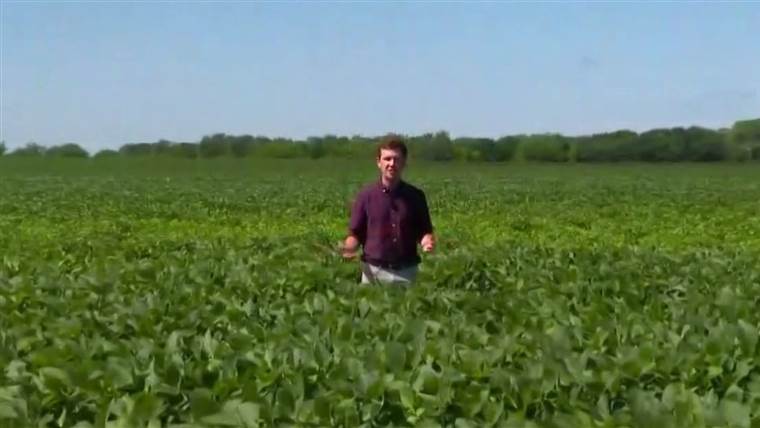