Argos are today launching more Black Friday 2020 deals, and the latest round of sale offers include some absolute bargains for PS4 fans. The Black Friday 2020 deals going live on the Argos website slash the prices of two of the biggest PS4 exclusives of 2020 – The Last of Us Part 2 and Ghost of Tsushima. Argos has cut the price of The Last of Us Part 2 in half, reducing it from £49.99 to £24.99.

And the bargains don’t stop there, with Argos also slashing the price of another unmissable PS4 exclusive – Marvel’s Spider-Man.

The excellent Peter Parker adventure has seen its price tag snipped almost in half, reduced from £26.99 to £13.99.

The inbound Black Friday 2020 deals, which will be going live at 9pm UK time, aren’t just for PS4 fans though.

Xbox One gamers will be able to pick up Star Wars Jedi: Fallen Order at a bargain price, with Argos reducing the Respawn title from £51.99 to £22.99.

The major UK retailer is also running offers on a range of headsets from Turtle Beach, with the biggest savings to be made on the Elite Pro 2 range.

There are two different versions of the Elite Pro 2, one for PS4 and PS5 fans and the other for Xbox One and Xbox Series X and S gamers.

In other Black Friday 2020 deals going live today, if you’re looking to upgrade your gaming setup then Argos has slashed the price of one 4K telly that may appeal to you.

While this Samsung telly doesn’t support HDMI 2.1, it will still offer a big upgrade if you’re just using an HD Ready or Full HD TV at the moment. 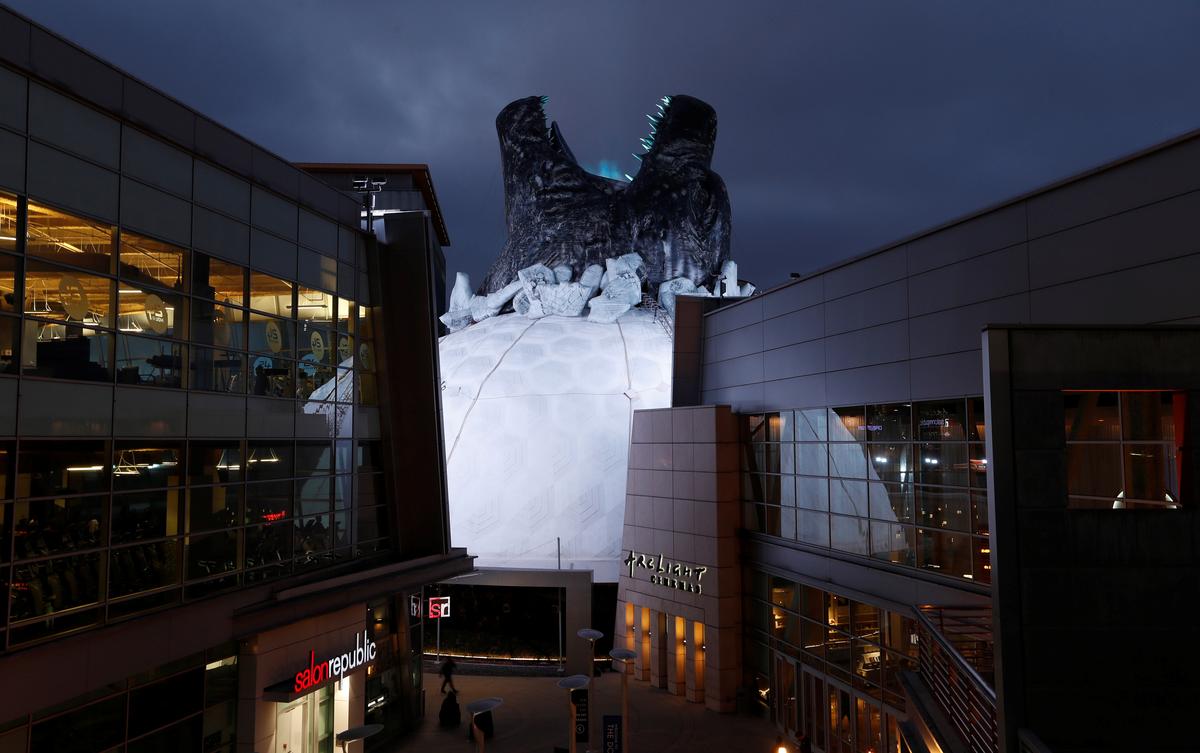 LONDON (Reuters) – Ever since Godzilla first rampaged across cinema screens 65 years ago, film critics have seen the reptilian anti-hero as […] 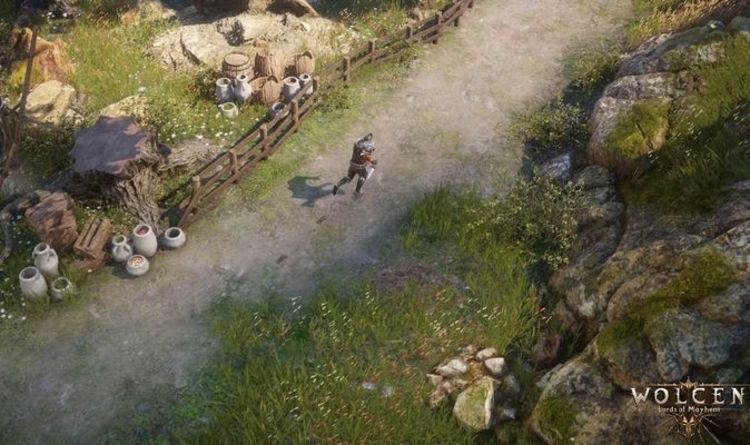 Wolcen Studio has been keeping players inform on Steam and on Twitter regarding the current issues affecting the game. The game has […] 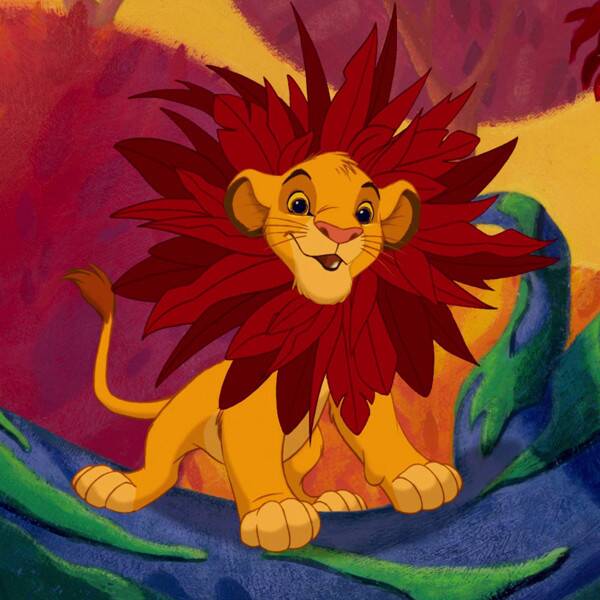 21. While you may have heard through the grapevine as a child that, in a scene where Simba falls to the ground […]

The star, who is white, was revealed last week as the actor due to play Maj. Ben Daimio; prompting an outpouring of […]