If you’ve been thinking about upgrading your Echo smart speaker or are wondering about finally joining this booming revolution then now is a good time to take the plunge. Amazon has slashed prices across its entire range of Alexa-powered devices for Black Friday, which has officially kicked off today (Friday November 27), with things now starting from as little as £18.99. Even the all-new Echo and Echo Dot, which were only announced back in September, have been given major discounts.

The 4th gen Echo, which has new balled-shaped design and much-improved audio, is now £40.99 – that’s a saving of £34 off the original price. If it’s the smaller Echo Dot that takes your fancy then this device is available for just £28.99 which saves £21.

If you don’t mind not having the latest and greatest speaker in your home then perhaps the biggest bargain is on the older 3rd gen Echo Dot. This highly-rated device can be plugged into your wall for just £18.99 – that’s one of the lowest prices we’ve ever seen.

Of course, it’s not just about the Echo as Amazon has a bunch of other deals including money off the Fire TV Stick and Fire TV Cube. These devices can make your telly smarter with them offering instant access to streaming services such as Disney+, YouTube and Netflix.

Finally, there’s offers on the Kindle e-reader which is dropped to under £50 for this Black Friday.

DON’T MISS: Stress-free Black Friday: How to get the best deals straight to your inbox 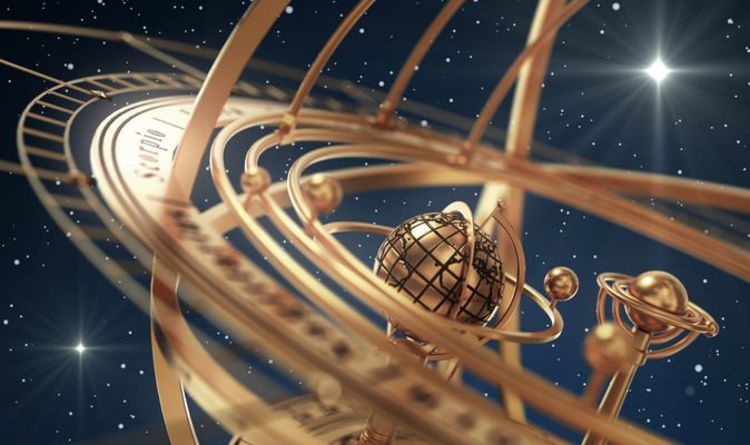 Tuesday, August 13 sees the Transit Moon move into the Aquarius star sign of your horoscope. This astrological aspect marks a significant […] 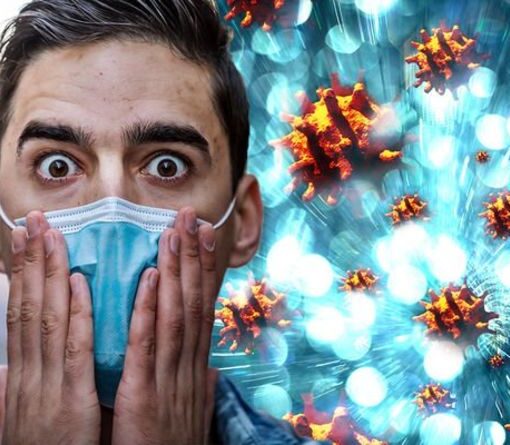 Coronavirus transmission is spiralling out of control in the UK, with yesterday marking the seventh consecutive day of more than 50,000 cases. […] 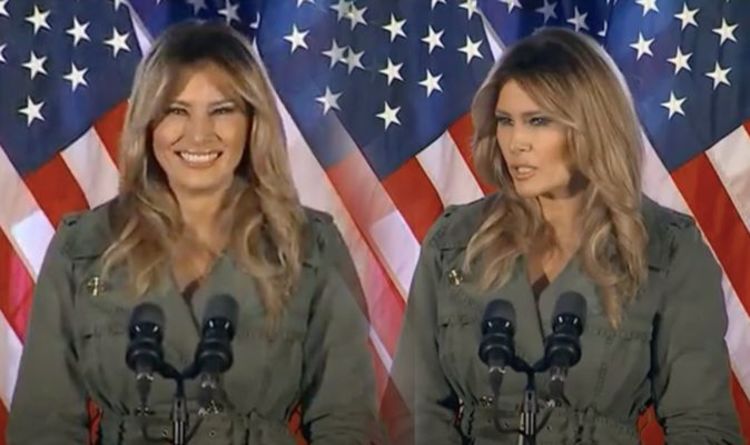 The First Lady of the United States Melania Trump does not often make huge, potentially history-altering speeches. Tonight, however, the former-model and […]

Android users on Samsung smartphones have found out when the Android 9 Pie patch will be releasing on their devices. Samsung has […]