A severe thunderstorm that struck a wine warehouse and shipping company last week in North Bergen, N.J., has disrupted deliveries to stores in the New York metropolitan area at one of the year’s busiest times for wine sales.

With winds as high as 70 miles an hour, the storm, early on Monday, Nov. 16, damaged six of the 11 buildings at the Western Carriers complex, three of them severely, said Marc Cohen, the company’s executive vice president. Nobody was hurt, and the damage to the wine was still being assessed on Tuesday afternoon.

For wine distributors in the region, the timing could not have been worse. The weeks before Thanksgiving are normally among the most lucrative of the year, and the industry is already grappling with the pandemic’s chilling effect on restaurants, holiday parties and large gatherings.

“We had no deliveries all week, and lost hundreds of thousands of dollars,” said John Coyle, director of sales for T. Edward Wines and Spirits, a New York importer and distributor that stores its wines at Western Carriers, one of several large wine-warehouse businesses in the area.

“You’re scrambling to survive, you’re trying to hold on to people’s jobs, and you lose half a million in sales in a week,” he said. “You can’t wrap your head around it.”

David Bowler, the owner of Bowler Wine, another importer and distributor that keeps its wines at Western Carriers, said he did not yet know the full extent of his losses. Downed power lines and the structural instability of the buildings had made it difficult to inspect the damage.

Among the losses, he said, were cases of Beaujolais Nouveau that were to have arrived in stores on Nov. 19, the third Thursday of November, when the first wines from the most recent Beaujolais harvest are permitted to be sold. Still, he tried to keep the loss in perspective.

“I hate to use a word like disaster,” he said. “I mean, we’re just talking about wine.”

Western Carriers also stores wine for private collectors and restaurants, but those inventories were stored in buildings largely unaffected by the storm, Mr. Cohen said.

Though tornado warnings had been issued in the area, the National Weather Service determined that the damage was caused by a thunderstorm, said Faye Morrone, a meteorologist with the service.

Mr. Cohen said Western Carriers had found little breakage in the warehouses, but suggested that water damage might be extensive from fire sprinklers that had gone off. All of the inventory, he said, was insured.

Distributors found little solace in that. Thomas Byrnes, president of T. Edward, said he feared that wine labels had been ruined. “Once a label is stained,” he said, ‘I can’t sell it.” He said he expected that arguments with the insurance companies were ahead of him. 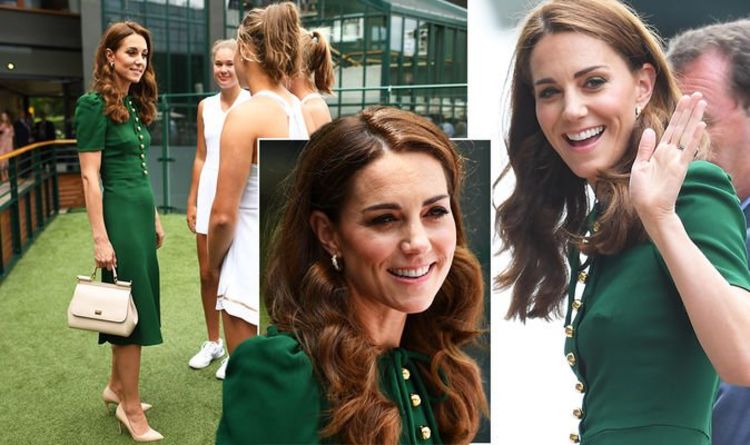 Kate Middleton was the picture of sartorial elegance today as she attended the Wimbledon 2019 final. The Duchess of Cambridge wore a […] 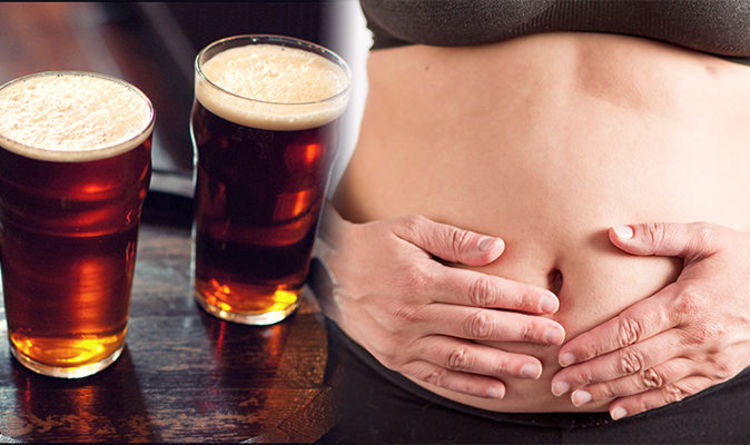 Bloating can occur as a result of excess wind, constipation, food intolerances or conditions such as IBS or Coeliac disease. From a […]

Weight loss and diet plans are traditionally most often thought about in January, after the hectic festive period. But this year more […] 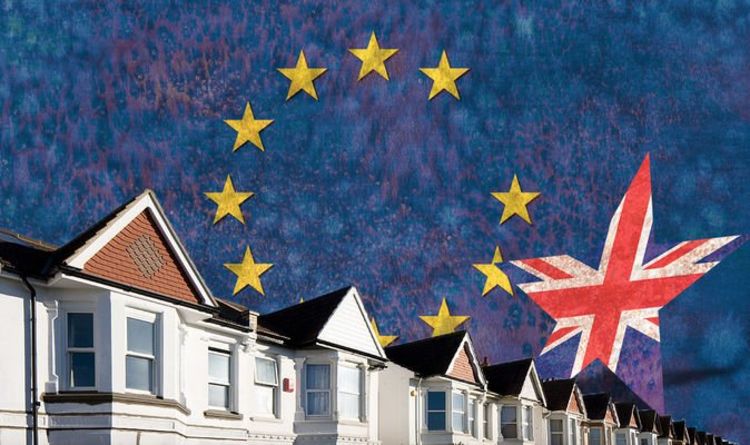 The UK will leave the EU on January 31 after Prime Minister Boris Johnson’s Brexit deal got approved this week. The success […]