The caldera inside Yellowstone National Park is dubbed a supervolcano due to its capacity to inflict untold global devastation in the event of a supereruption. It was formed during the last three big events over the past 2.1 million years, with the most recent Lava Creek eruption occurring approximately 630,000 years ago. Located beneath the states of Wyoming, Montana and Idaho, the area is constantly monitored by the USGS (United States Geological Survey) for signs that history could repeat itself.

Science writer Bryan Walsh explored that possibility in chilling detail in a piece promoting his recently-published book ‘End Times: A Brief Guide to the End of the World’.

He wrote: “A Yellowstone eruption would be like nothing humanity has ever experienced.

“First would come increasingly intense earthquakes, a sign that magma beneath Yellowstone was rushing toward the surface.

“Then magma would burst through the ground in a titanic eruption, discharging the toxic innards of the earth to the air.

“It would continue for days, burying Yellowstone in lava within a 40-mile radius.”

Mr Walsh stated that the “devastation around Yellowstone would be just the beginning,” adding that a supereruption would “bury large swaths of Colorado, Wyoming and Utah in up to three feet of toxic volcanic ash”.

He added: “Depending on the weather patterns, much of the Midwest would receive a few inches, too, plunging the region into darkness.

“Even the coasts – where a majority of Americans live – would most likely see a dusting as the ash cloud spread.

“Crops would be destroyed, pastureland would be contaminated.

“Power lines and electrical transformers would be ruined, potentially knocking out much of the grid.”

According to Mr Walsh, the impacts could be felt “globally if the eruption occurred during the summer” as a toxic cloud could block sunlight and “plunge global temperatures” for years.

He added: “Rainfall would decline sharply. That might be enough to trigger a die-off of tropical rainforests.

“Farming could collapse, beginning with the Midwest.

Quoting a group of researchers from a 2015 European Science Foundation report, Mr Walsh agreed a supereruption at Yellowstone would be “the greatest catastrophe since the dawn of civilisation”.

But the USGS says there is no need to fear.

Experts at the government agency estimate the probability of an eruption at one in 730,000 in any given year.

And a recent study also suggested that the hotspot could currently be in a state of decline.

This finding was based on an analysis of volcanic deposits that were scattered across tens of thousands of kilometres in the region.

‘End Times: A Brief Guide to the End of the World’ is published by Hachette Books and available to buy here. 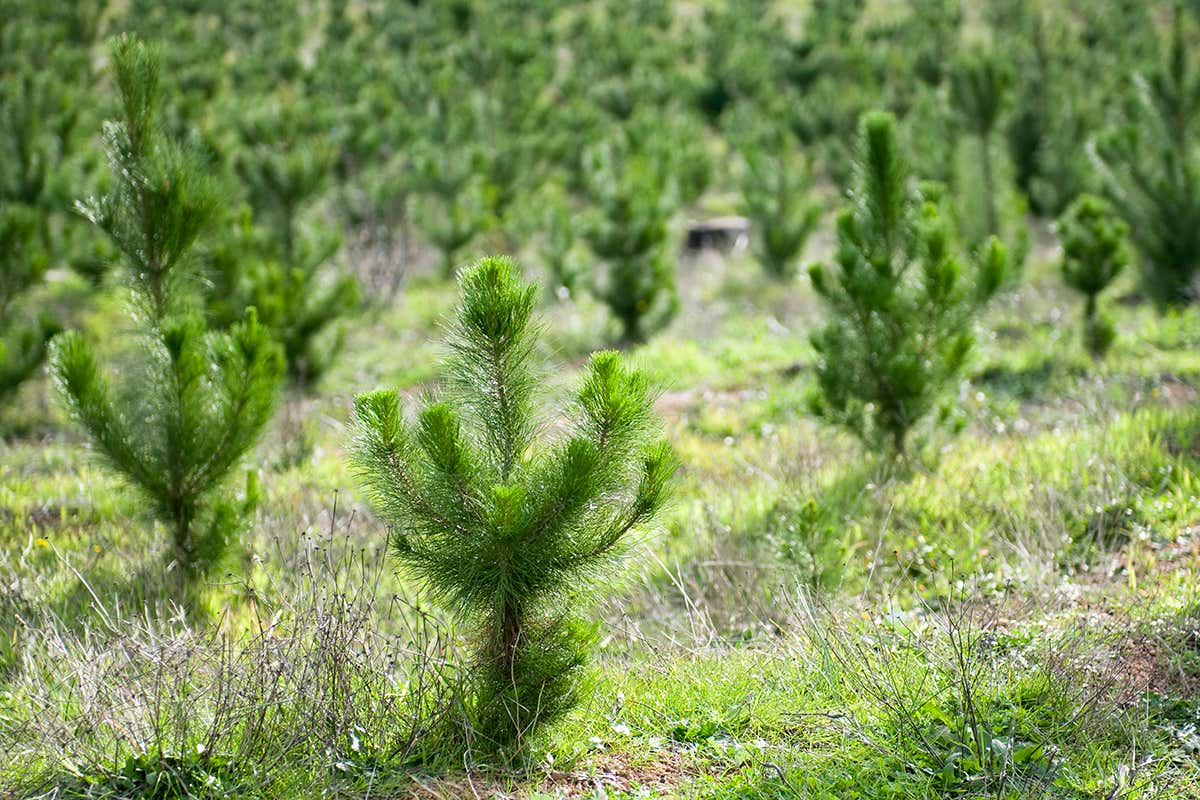 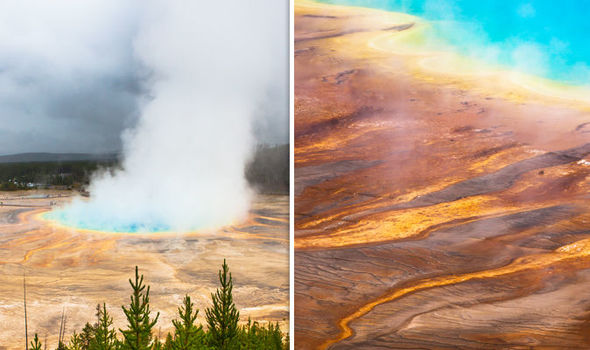 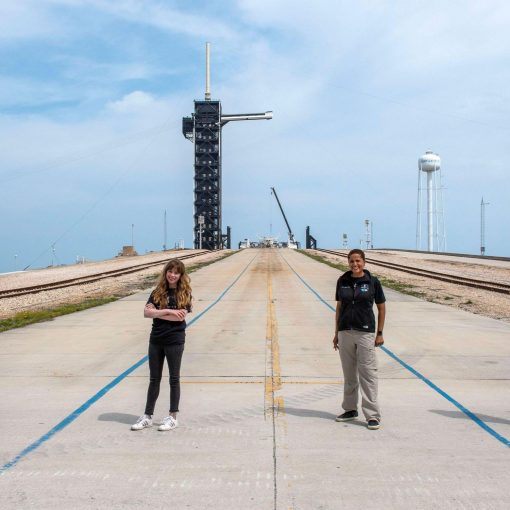