So not only do you get access to the hundreds of games found on Xbox Game Pass, as well as day one access to upcoming Microsoft Studios titles like Halo Infinite, but you’ll also be able to play through the EA Play library as well being able to game online via Xbox Live Gold.

Once you go to finalise your order later on today you can also add a few extras to your Walmart checkout cart, such as an additional Walmart protection plan on your Xbox Series X or picking up a few new games.

Just remember if you’re thinking of getting an Xbox Series S this is a digital only console, so you won’t be able to run any disc games Walmart has available to buy.

The Xbox Series X and Xbox Series S both had their worldwide release date on Tuesday November 10, and whenever consoles have come back in stock since then they’ve flown off the shelves.

Just this week in the UK both GAME and Currys relisted the Xbox Series X ahead of Black Friday, with the console selling out fast. 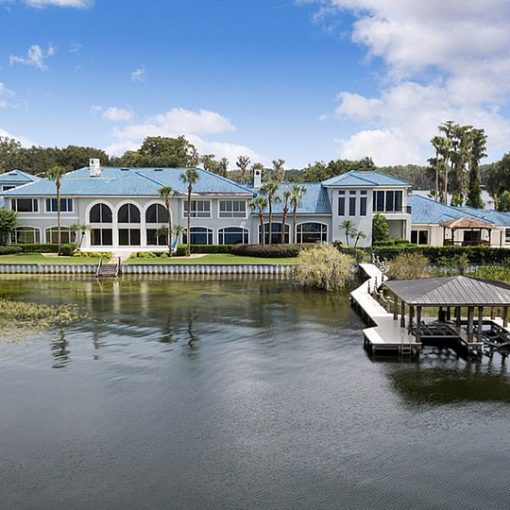 Shaquille O’Neal has parted ways with his mega-mansion in Orlando, Florida, for a stunning $16.5 million. The 48-year-old NBA legend was able […] 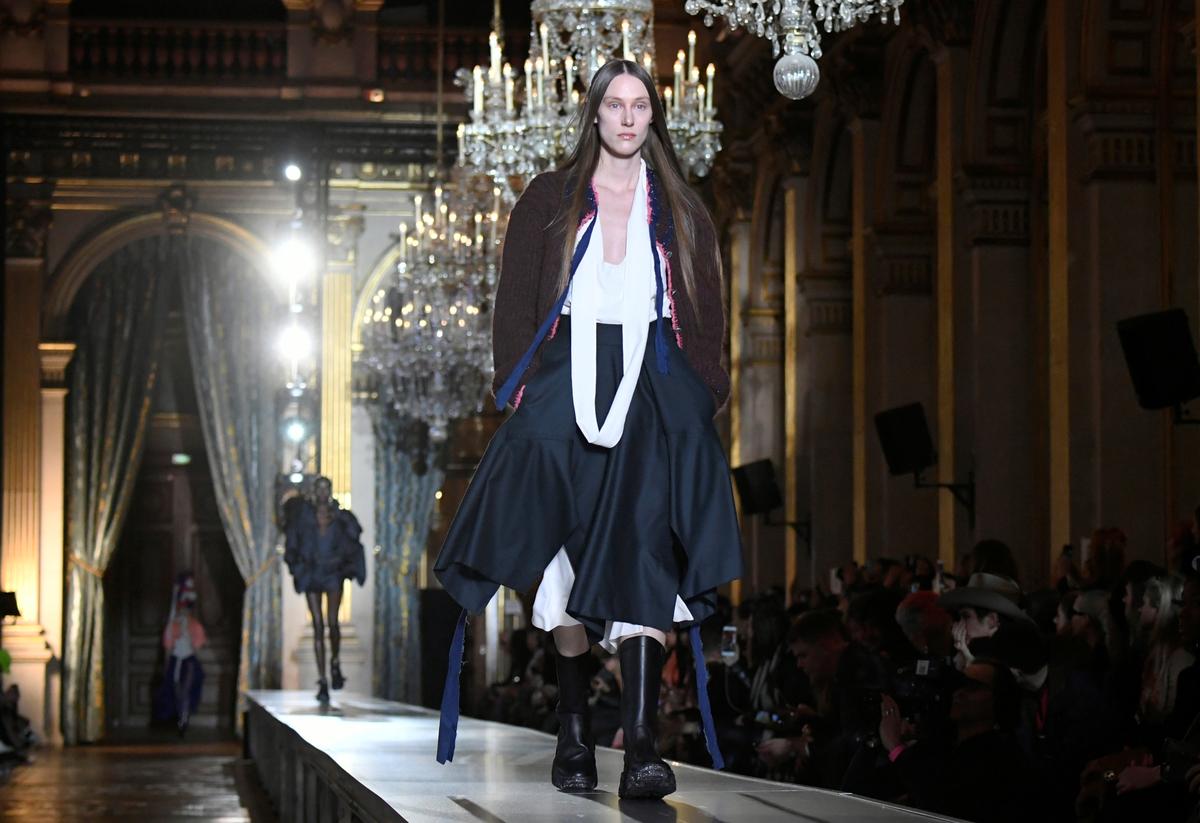 Christine Quinn gives birth! Selling Sunset star welcomes a healthy baby boy into the world with husband Christian Richard by her side […] 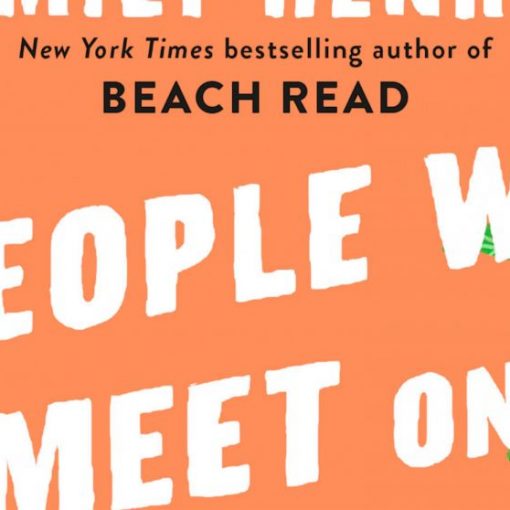 A truly good romantic comedy, whether it be a novel or a movie, justifies why two people are drawn to each other […]