After World War 2, the Vietnam War threatened to boil over to global conflict again, when it became another proxy war fought by the Soviet Union and the US in the Cold War-era. It officially stared between North Vietnam and South Vietnam – but the north was soon supported by the USSR, China, and other communist allies, while the south was backed by the US, South Korea, the Philippines, Australia, Thailand, and other anti-communist allies. But as the US military struggled to adapt to an unfamiliar battleground, declassified documents showed Operation Popeye saw the US Air Force carry out military cloud-seeding between 1967 and 1972.

The documentary said: “Instead of a standard campaign frontline, Vietnam battles were fought in the dense jungles, this was an isolated region filled with mountains, animals and endless greenery.

“The Viet Cong’s most significant advantage over the US in the region was the Ho Chin Minh Trail, a logistics network made up of dirt pads and hand-dug tunnels.

“It had secret bunkers, barracks and even hospitals, all cleverly hidden from American aircraft looking for them in reconnaissance missions.

“With its extensive web or roads and handmade pads, the trail helped the Viet Cong carry massive amounts of manpower, weapons, foods and war materials from one side of the country to the other.”

But the US military soon identified a way to slow down their enemy.

The series explained: “There was one thing that significantly slowed the supply flow on the Ho Chi Minh Trail – rain turned them into muddy messes, rendering them too difficult to supply vehicles to manoeuvre.

“Vietnam is known for having one of the world’s longest monsoon seasons, usually running from April until October – June, July and August are the months with the heaviest rain.

“So the Department of Defence decided to attempt to recreate this process, their goal was to try and control the weather and extend the monsoon season for as long as they could.

READ MORE: ‘Made Enigma look like a toy’ Codebreaker who exposed ‘secret so powerful’ it changed war

“To achieve this, they resorted to cloud seeding, this process is thought to have originated in 1946 by Vincent Schaefer a chemist employed by General Electric.

“Cloud seeding is a method for artificially producing rain or snow, it requires modifying the cloud’s chemical structure to boost the chances of precipitation.

Reporter Jack Anderson published a story in March 1971 concerning Operation Popeye in his column and thanks to his help the secret Pentagon papers were declassified.

The series explained what they showed.

It added:  “In a memorandum sent in January 1967, from deputy undersecretary of state for political affairs, Foy David Kohler, to then-Secretary of State, Dean Rusk, Popeye’s goals were described to ‘inhibit overload vehicular movement and to reinforce the bottlenecks created at crossings by the bombing of bridges and ferry installations’.

“By generating rain, the American Army would slow the Viet Cong’s truck traffic, impairing the supply flow throughout the trail.

“The first flight of the operation took off on March 20, 1967, and a total of 2602 flights were made in five monsoon seasons. The 54th reconnaissance squadron executed the cloud seeding procedure.

“A total of 47,409 units of cloud seed cartridges were expended.”

The story led to demands from members of the US Congress, led by Senator Claiborne Pell, for more information.

US House and Senate resolutions in favour of banning environmental warfare were passed as Senate Resolution 71 on July 11, 1972.

The US signed the Environmental Modification Convention in 1978 which banned the use of weather modification for hostile purposes. 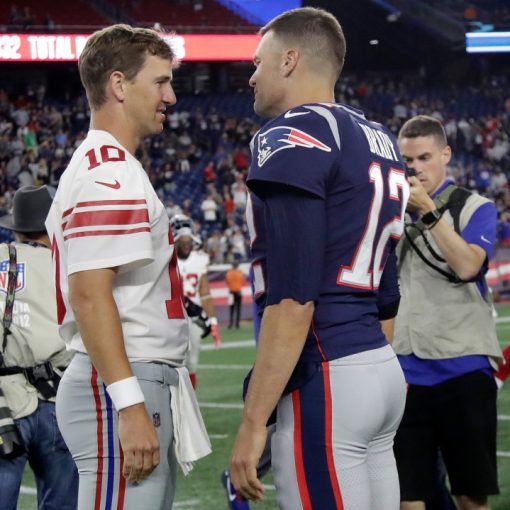 There will be no Bradycast. Eli Manning said that Tom Brady would not be joining the broadcast booth anytime soon for one […]

2.57pm BST14:57 Take a listen to the latest Politics Weekly Extra podcast: After a rocky few weeks for Kamala Harris, I spoke […] 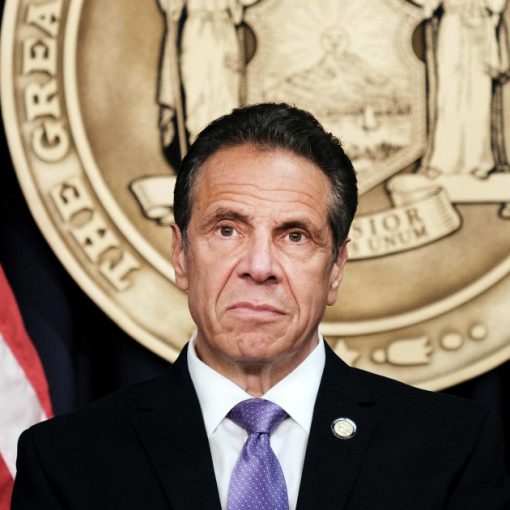 A New York judge postponed a court appearance for former Gov. Andrew Cuomo to respond to a misdemeanor forcible touching charge after […]