According to Deadline, which broke the news of the casting in July, the upcoming film covers a weekend in the early ’90s when the royal knew her marriage to Prince Charles wasn’t working and that she needed to carve her own path. The outlet reported the movie also won’t cover Princess Diana’s death but rather the fraying of her relationship with the Prince of Wales and her love for her children, Prince William and Prince Harry.

“I mean, everyone’s perspective is different and there’s no way to get anything right because what is fact in relation to personal experience,” Stewart told Jimmy Kimmel. “My movie takes place over, like, three days, and it’s this, like, really poetic internal imagining of what that might have felt like rather than, like, giving new information. We sort of don’t have a mark to hit. We just also love her.” 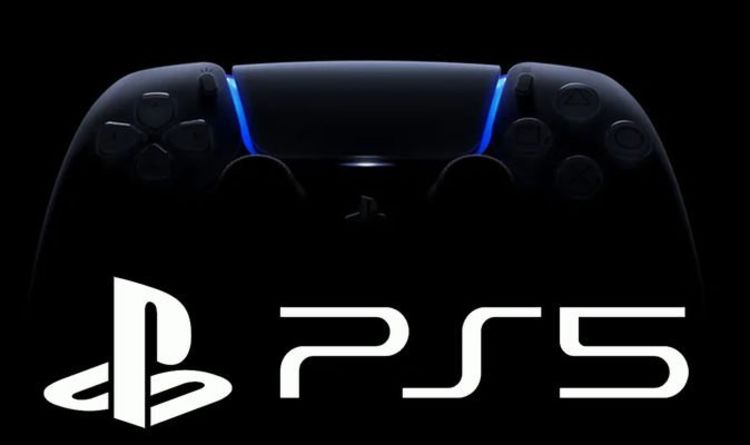 PS5 is proving to be hugely popular in the run up to Christmas. The next-gen PlayStation 5 made its US debut on […] 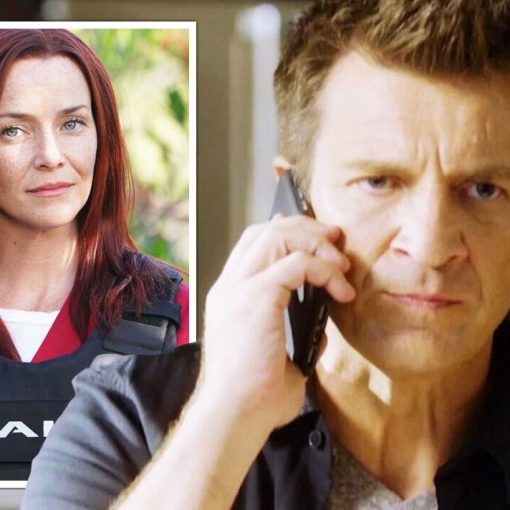 The voiceover in the new trailer confirms: “Rosalind Dyer, a female serial killer, is going to complicate all of our lives.” John […] 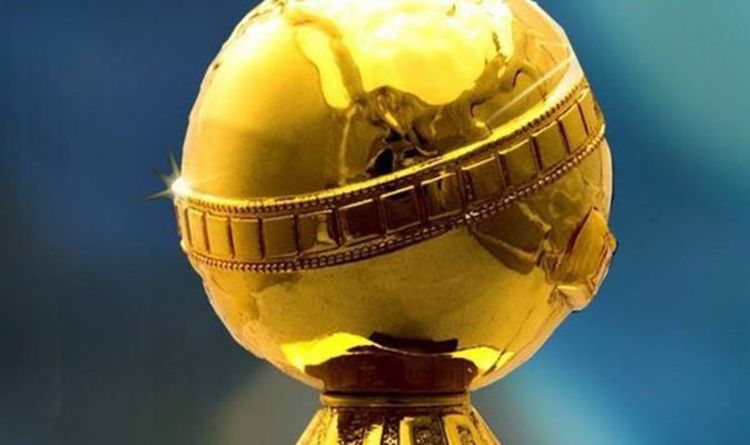 The Golden Globes get the ball rolling on awards season in the New Year, and often have a lot in common with […]