Daniel Hodson, the Director of the London Clearing House, said the figure was many times larger than the number of companies who have applied for licences to operate in France, underlining the City’s role as a “pan-European asset” which dwarfed every other financial centre in the European Union. Mr Hodson, who is also a former Deputy CEO of Nationwide Building Society, outlined his points during a webinar organised by the Bruges Group think tank on Thursday.

Afterwards, he told Express.co.uk: “In July 2018 the Bank of England and the Financial Conduct Authority (FCA) jointly announced a Temporary Permission Regime (TPR) to allow qualifying European Economic Area (EEA, not EU) firms to continue to access UK markets and all their benefits, including great liquidity.

“And 1500 firms have notified the BoE and FCA that they will do so, so far – probably more post-September.

“In contrast, although obviously not exactly comparable, only 31 British firms have applied in the same period for a licence to operate in France.”

Mr Hodson added: “It tells its own story. I think the key point is that the City is a pan-European asset.

“There is no way that its markets and liquidity can be transferred at a stroke to other European financial centres, not least because they are too small and fragmented.”

For example, up to 50 percent of all debt and equity, both government and private, raised within the EU27 was subscribed or underwritten in London, Mr Hodson explained.

Additionally, 70 percent of all sovereign debt issued by the EU27 governments was raised or underwritten in London.

A comparison of the banking sectors in the major financial hubs of the EU was likewise highly illustrative with the UK’s valued at £10.2trillion, significantly larger than that of either Germany or France (£6.9trillion each), the Netherlands (£2.5trillion) and Eire (£0.5trillion), with Mr Hodson describing the rest of the EU as “insignificant” in comparison.

“Basically the EU 27 wholesale financial market for government and private funding depend on London, as demonstrated.

Mr Hodson also stressed it was actually in the European Union’s interests to ensure London was able to continue operating as it does not.

He stressed: “The Eurozone weakness is due to the fact that all sovereign debt of individual member states is given the same rating within the EU, whereas it’s abundantly clear that Greece is a very different risk from Germany.

“This debt is held throughout the EU27 banking system and it is one of the major determinants of the amount of capital EU27 banks need.

“They should have substantially more in logic, and therefore many of their balance sheets are weak, giving them little protection against any major financial market crisis.

“London’s global positioning and current access to its markets for EU27 Governments and firms would be absolutely critical to tide the EU/Eurozone through such a crisis, not least given the inherent weaknesses of its banking system.”

Mr Hodson is a director of Vote Leave who explaned during the webinar that his antipathy towards the EU stems from its evolution from a supposedly common market into a what he regards as a “political project”.

As such, he believes the benefits to the City of the UK no longer being a member of the bloc are multiple.

He said: “The factors supporting a successful post Brexit export initiative are many, free trade agreements to the fore, but also diplomatic and defence support, monetary and soft cultural aids.

“But most importantly export finance, insurance, capital investment, partner government debt, and a multiplicity of other City products.”

Speaking in September, Valdis Dombrovskis – at the time European Commissioner for Financial Services set out plans on Thursday to bolster the EU’s own capital market to cut its reliance on Britain.

He told reporters: “We are not closing our doors to financial services in the UK.”

However, he said there would be a “rebalancing” of British financial activities in the bloc.

Brussels has said it will not, for now, allow the City of London to directly offer investment services to EU customers under its access system known as equivalence.

Mr Dombrovskis added: “EU rules in this area are not fully finalised yet so we cannot provide equivalence for something that is still a work in progress.” 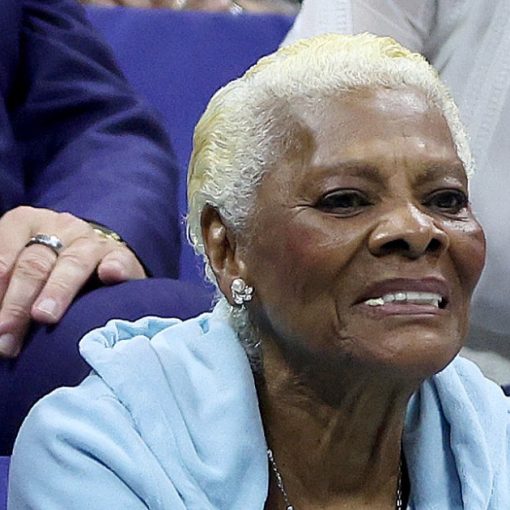 As California endured a heatwave forecast to bring some of the hottest weather of the year, firefighters in the far north of […] 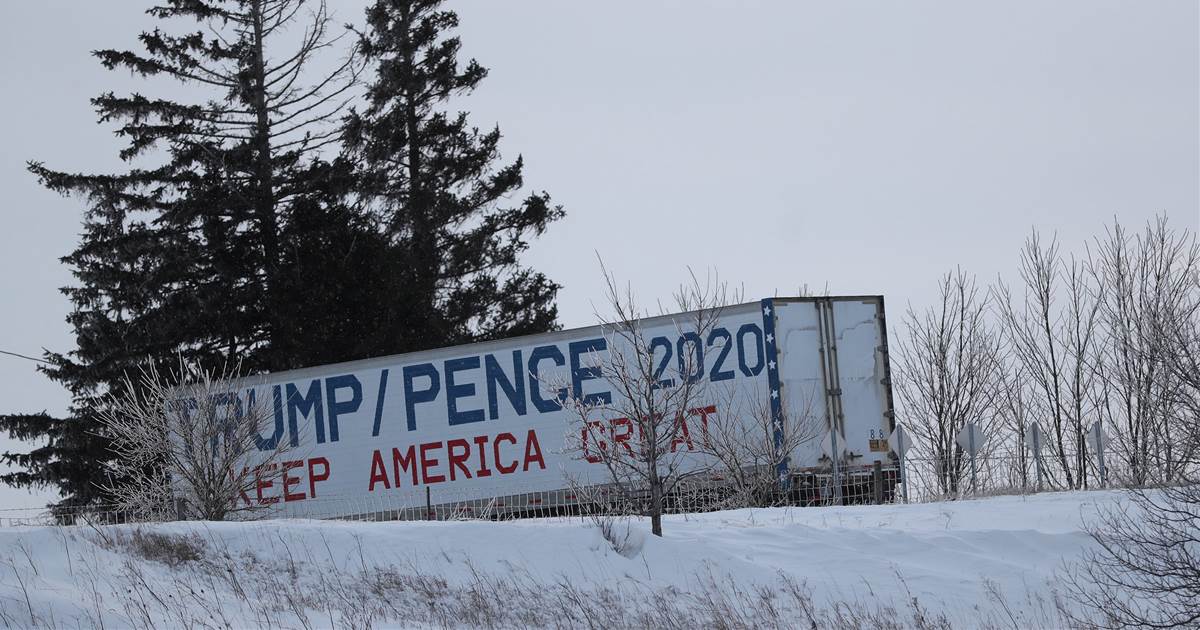 WASHINGTON — With all eyes on Democrats as they prepare to cast their ballots in Iowa’s highly anticipated kickoff caucuses, President Donald […]