VGChartz’s Paul Broussard: “Despite showing some signs of life and having a few ideas that are interesting in concept, Watch Dogs: Legion ultimately fails to capitalize on just about anything in a meaningful way. Whatever genre this falls into, be it open world, stealth, or contextual button pressing simulator, there are plenty of games in each genre that handle their respective mechanics better, and the only way I can recommend Legion is if you’re looking for some mashup of the three that doesn’t handle any of the three particularly competently. After three games in this series, it’s pretty clear that Ubisoft doesn’t know what to do with it, and it’s probably well past time to just let it rest and move on to something else.” 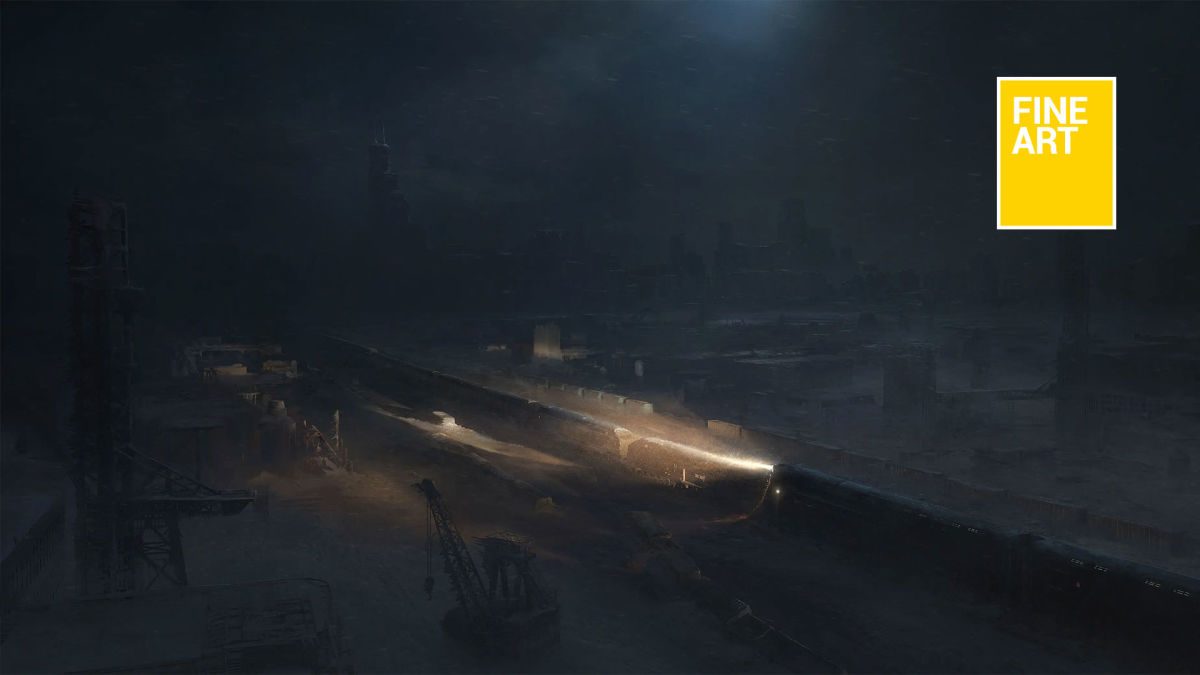 Today’s State of Play broadcast revealed release dates for a bunch of soon-to-be-released PlayStation VR games. We didn’t have time to air […] 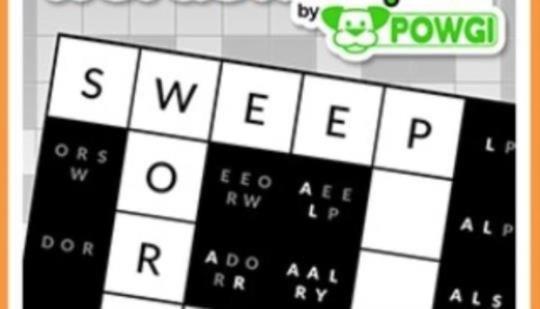 Before arriving on the Switch and Playstation Network, Wordsweeper by POWGI was released on mobile platforms and is still available for iOS […] 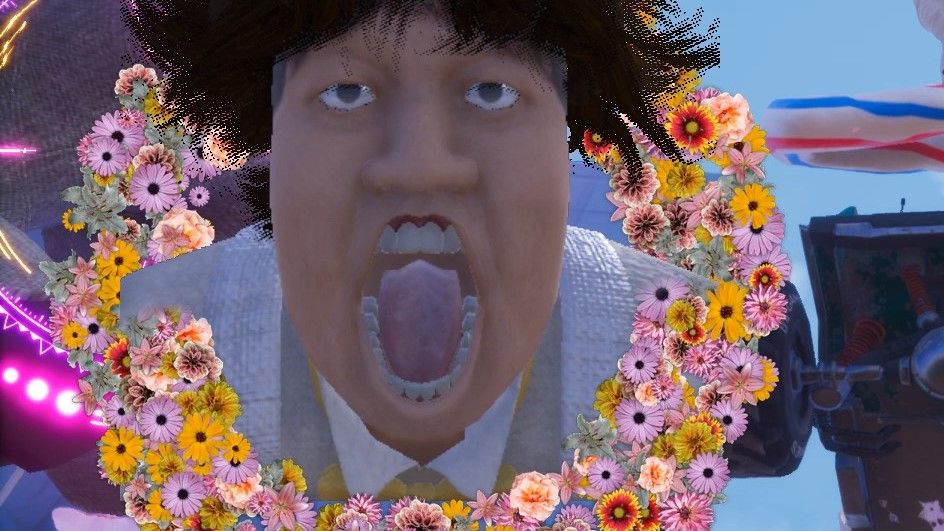 Thank you @GuerrillaCollec for giving me such an incredible opportunity!🥰#GuerrillaCollective keeps showing fantastic games until the finale, Tomorrow. So please stay tuned!😆Stream👉https://t.co/ukjnPfbTjeInfo👉https://t.co/bVfYz7pDDM […]