With the best will in the world, nobody is going to give a crap about this guy not providing updates to Waltz of the Wizard on PSVR, because that ship has sailed. It was a fun novelty experience, but that’s it – just as it got going it was over. It seems to me ‘Natural Magic’ is the rest of the game that should have been there at launch, especially for the price they chose to attach to the game.

This guy is whining about not knowing Sony’s upcoming VR plans like he’s something special or they’re being unreasonable. Of course Sony are tight lipped – the way Facebook operate, if Sony announced the full plans and specs of PSVR2 tomorrow and said it will launch in June 2021, a new Oculus headset would be released in March lmao

When you’re the biggest player in the industry, you have to keep schtum until the last minute. They did it with the PS5 and look what we have – the best launch games, the best controller, the best versions of multiplatform games, the best connectivity and the list goes on. All because they didn’t show their competitors – or anyone outside of their inner circle – their hand until they absolutely HAD to. 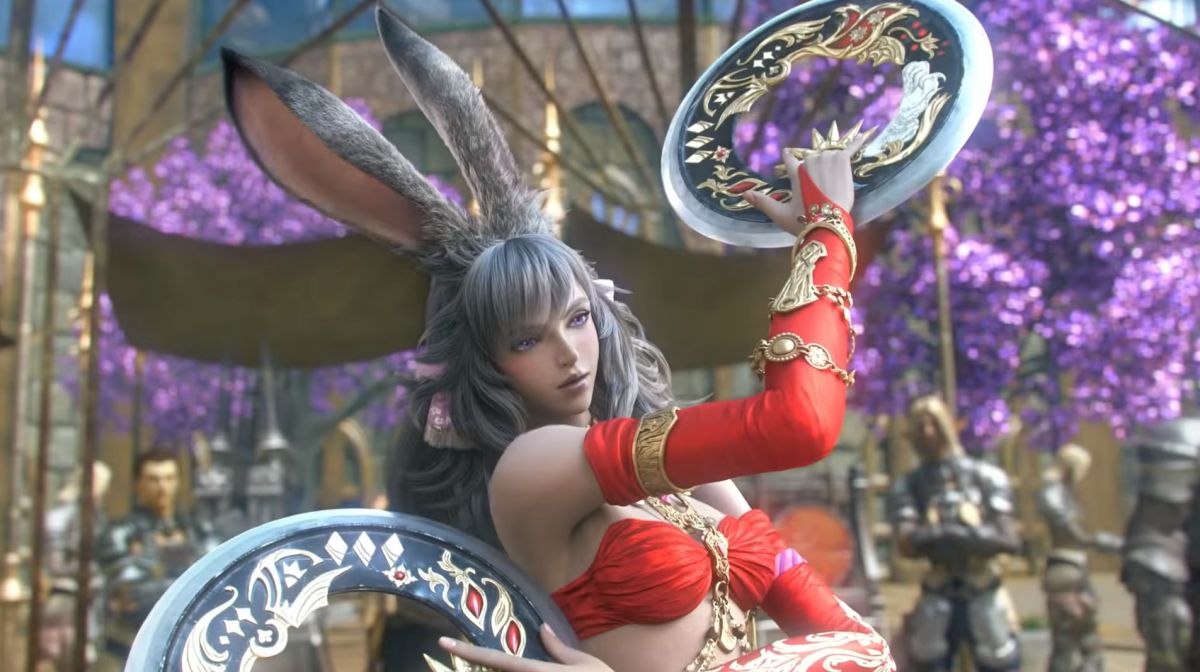 Final Fantasy 14 Fan Festival was full of reveals this weekend, with game director Naoki Yoshida dropping some big announcements during his […] 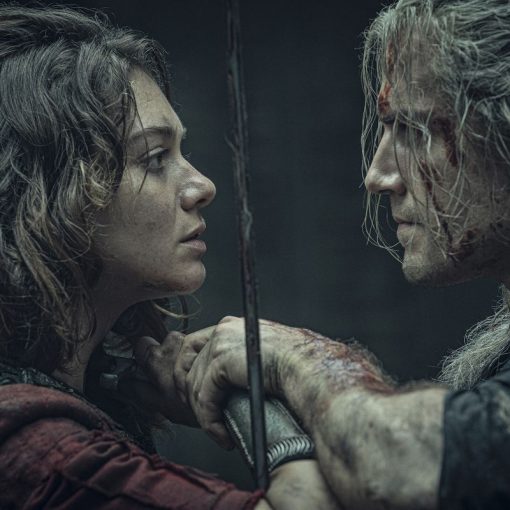 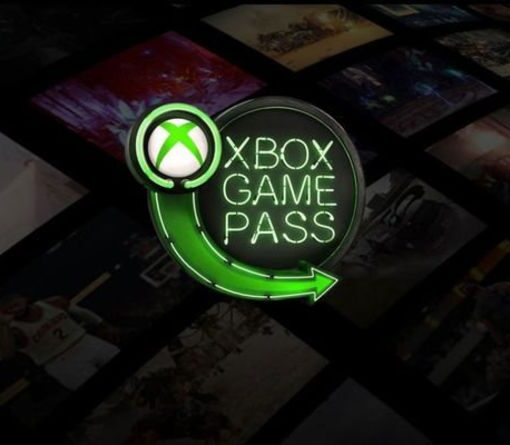 While there aren’t a ton of next-gen games on the market right now, Microsoft has made sure to include a few enhanced […] 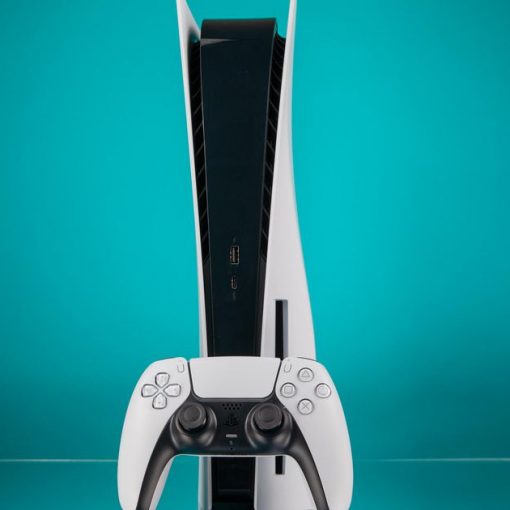 It’s been nearly impossible to find the PS5 — recently named the fastest-selling console in US history — since it was released in November. As […]