Jenny Hamilton, a 57-year-old former police officer, joined Pfizer’s coronavirus vaccine trial in August. After getting each of the two shots, she recorded what she felt in an app: low-grade fevers, fatigue, and muscle aches. When Hamilton reported “severe” tiredness, a study coordinator quickly texted her to see how she was doing.

But the coordinators didn’t track Hamilton’s social interactions after she got injected — nor those of any other volunteer. That’s true in other vaccine trials as well: Moderna did not give volunteers any specific instructions about mask wearing or social distancing. And neither trial assessed volunteers’ individual exposure levels (based on, say, their family members’ activity). That means there could be unintended variations between the groups that got a placebo and those that got the real vaccine.

But experts don’t expect these variations to significantly alter the findings, since the volunteers were randomly — and blindly — assigned to one group or the other.

Plus, Pfizer and Moderna both set rules about who could participate in the trials in the first place. Pfizer’s volunteers had to be “at risk for acquiring COVID-19” — people like frontline workers and those who use mass transit. Participants in Moderna’s trial also had to have a considerable risk of exposure.

Hamilton said Pfizer’s study coordinators made sure she was still working as a security professional in Atlanta — not holed up inside her house.

“They needed participants to interact moderately in the community, such as grocery shopping once a week, picking up food in restaurants, take out, or dining in once in a while,” Hamilton told Business Insider. “Masks and social distancing were left up to us.”

Clinical vaccine trials are designed to hunt for COVID-19 cases or adverse side effects among participants. In their trials, both Pfizer and Moderna randomly assigned half the participants to get a saline shot, while the other half got the actual COVID-19 vaccine. Neither researchers nor volunteers knew which type of shot they were getting. If the vaccine is successful, very few people in the vaccine group should get sick.

Although the researchers have no way to tell how people behaved after they received their shots, both companies’ trials rely on randomization to control for that potential variation. That’s how they prevent differences in individual behavior from skewing the results.

“I’d imagine that behavioral differences between vaccine and placebo groups did not move the needle that much,” Peter Doshi, an associate professor at the University of Maryland School of Pharmacy, told Business Insider, “because rates of COVID-19 were extremely low — around or less than 1% in the placebo group.”

The trials also cast a wide net in terms of geography. Pfizer’s study involved more than 43,000 people across six countries and 16 US states. Moderna’s trial has more than 30,000 participants spread throughout 30 US states. So variations in local public-health policies shouldn’t impact the data, either.

“Behavioral differences by geography, say between a city with a stay-at-home order and one without, shouldn’t bias the trial results because the trials are randomized at the individual level,” Doshi said.

If trial participants engage in riskier behavior, it becomes easier to tell if a vaccine actually prevents them from getting COVID-19.

“In many ways, you don’t want them to get sick, but on the other hand, you’re only going to know if the vaccine works if a certain number of them get sick,” Paul Offit, director of the Vaccine Education Center at Children’s Hospital of Philadelphia, said in a recent Medscape interview.

But participating in a vaccine trial may also change how people normally behave — particularly if they think they can guess whether they got the vaccine or placebo due to the appearance or absence of side effects.

If that’s the case, the companies’ recent results would look even more promising.

‘I still wear my mask’

Hamilton said she took the symptoms she experienced following injection as a sign that she probably got the real-deal vaccine. But her level of risk-taking hasn’t changed much, she added.

“Even though it feels like I have another layer of protection, I still wear my mask,” Hamilton said. “I’m actually careful. I have gone out to eat occasionally, but since the whole pandemic, it’s made my perception change. I look down on restaurants that don’t enforce mask-wearing and social distancing. I make sure I’m socially distancing myself in places.”

Pfizer’s trial is scheduled to run until 2023, so Hamilton will have to log her symptoms once a week at least for two years. Moderna’s trial is set to end in 2022.

In a recent BMJ editorial, Doshi said it’s not too late to refine how these trials are designed to recruit more people at high risk of exposure, or include other metrics — such as whether COVID-19 vaccines actually lower mortality in addition to just preventing symptomatic disease.

“The ongoing phase-three trials for COVID-19 vaccines are some of the most consequential randomized trials ever done,” Doshi wrote, adding, “we still have time to advocate for changes to ensure these trials investigate the questions that most need answers.” 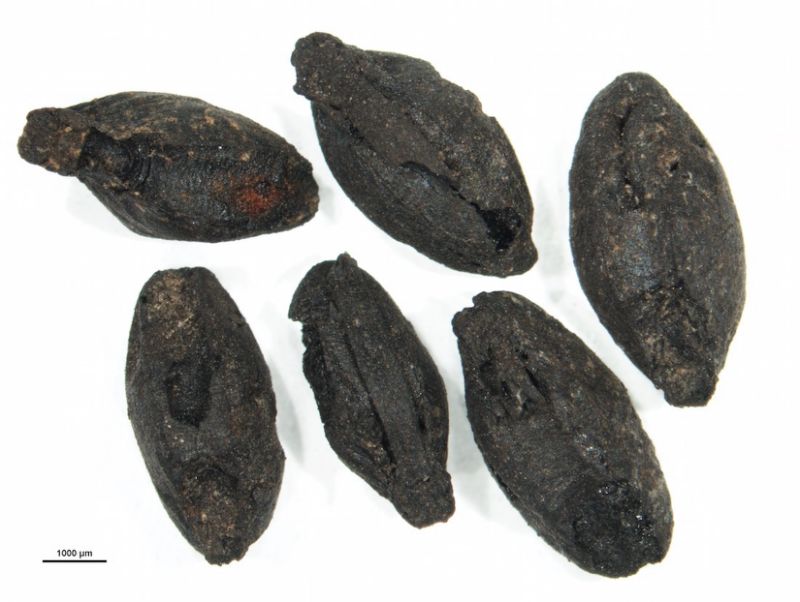 A handful of sprouted cereal grains discovered at a Bronze Age site in Argissa, Greece. The scale bar is 0.04 inches (1 […] 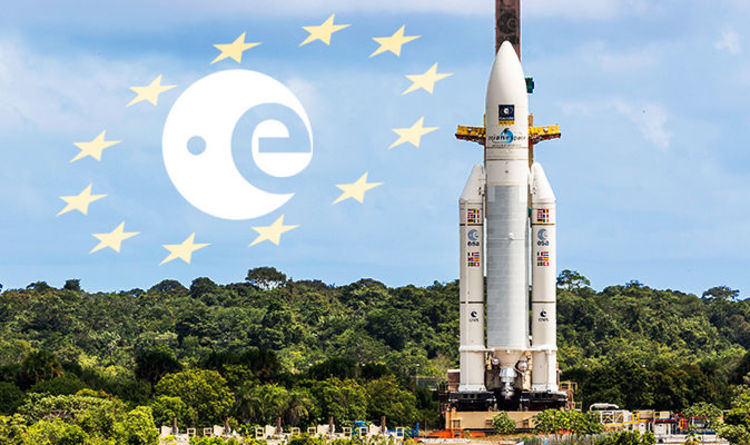 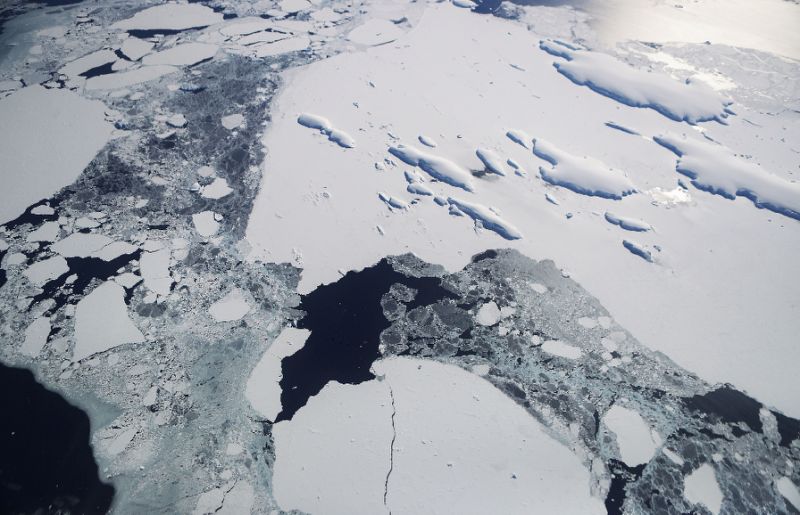 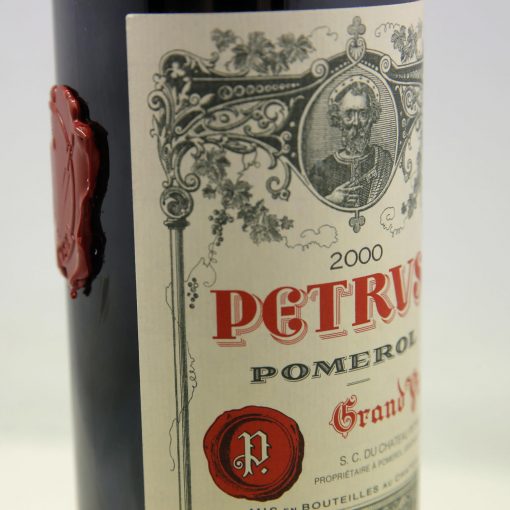