England’s defence coach, John Mitchell, is warning his squad to beware Welsh wind-ups and expects the hosts to “have a crack” at certain key players during Saturday’s Autumn Nations Cup game in Llanelli. The visitors will be without the injured Worcester centre Ollie Lawrence but Joe Marler, Jack Willis, Luke Cowan-Dickie and Anthony Watson all feature in a 25-man squad.

The last time the fit-again Marler faced Wales, in March, he ended up with a 10-week ban for grabbing Alun Wyn Jones’s genitals but Mitchell says he is more concerned about certain English players being targeted this weekend. “It is really no surprise to anyone – they have always had a crack at Ben Youngs [and] Owen Farrell,” said Mitchell. “I also think they went hard at Kyle Sinckler a couple of times we’ve been down there.

“They clearly target people. They look to create individual distractions and then try to take away some of the key components to us creating pressure. We’re ready for anything so we expect that again. That’s just the way they play so we’ve got to be ready for it, don’t we?”

Asked if he would call the Wales tactics “dirty tricks”, though, the former New Zealand head coach acknowledged that ruffling the feathers of opposing teams was a universal aim.

“Ultimately a better way to sum it up is that they try to make you uncomfortable, which is what we try to do to them as well. We’re looking forward to whatever they throw at us. As you progress, you can always expect that somebody’s going to try to take something away from you. We have to walk towards the challenge, be ready and adapt to anything.”

It remains to be seen, meanwhile, whether a sore hip will force the 21-year-old Lawrence to miss the rest of the tournament, with the injured Manu Tuilagi already a long-term absentee. Head coach Eddie Jones now has the option of reuniting Farrell and Henry Slade at 12 and 13 and starting George Ford at 10 or, alternatively, reverting to the Slade and Jonathan Joseph combination he selected against Italy in Rome.

With Watson included ahead of Ollie Thorley, England do not lack options on the wing but they will miss Lawrence’s directness in midfield. Neither Marler nor Cowan-Dickie, in for Bath’s Tom Dunn, have so far featured for England this autumn, while Willis replaces Lewis Ludlam after being sent back to his club Wasps last week prior to the Ireland game. 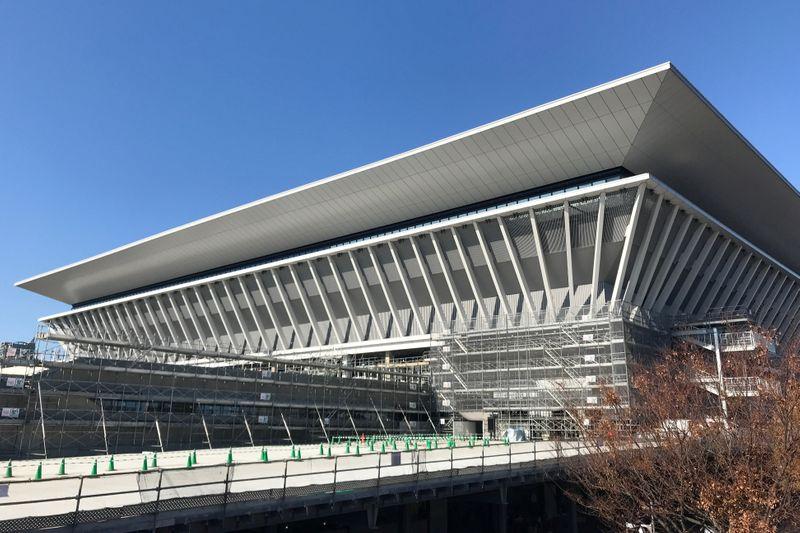 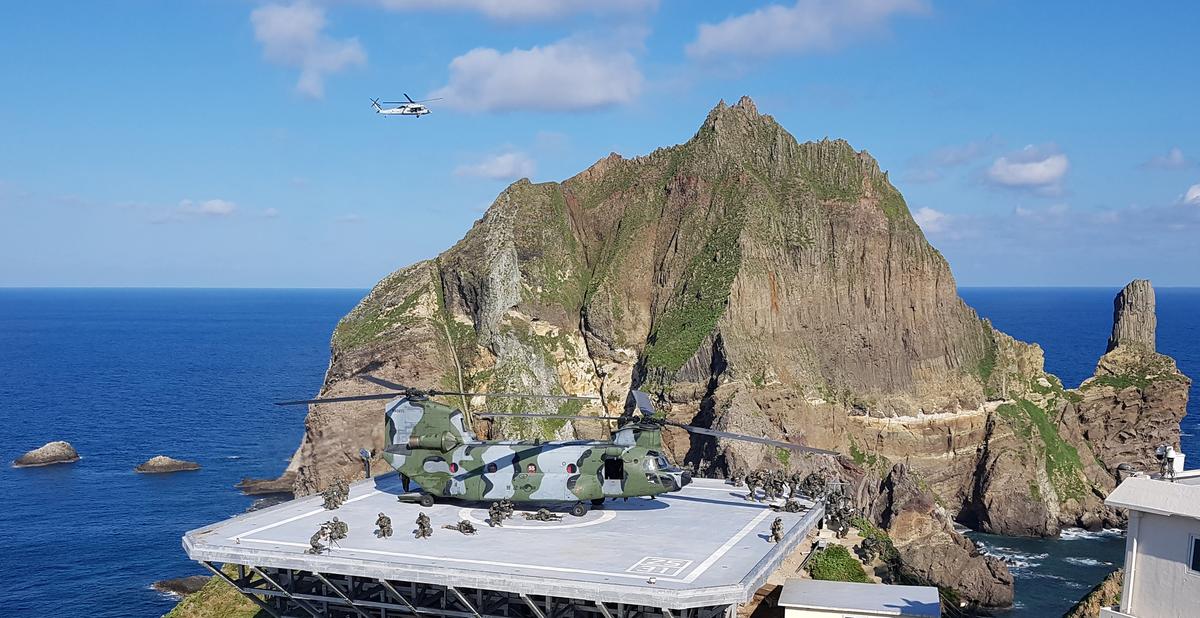