“I wanted to make these films about people who are kind of pop-cultural references. Most people think they already know their story and you say, well maybe you don’t know their story.”

When it comes to stories, the 47-year-old filmmaker from north London has been drawn to tales related to “child geniuses and fame.”

“Senna” focused on the wild ride lived on and off the racetrack by Brazilian motor racing star Ayrton Senna, while Kapadia then trained his lens on the singer Amy Winehouse, whose flame burned briefly but brightly.

In both cases, his previous subjects died under tragic circumstances: an accident during the 1994 San Marino Grand Prix saw Senna succumb to his injuries, while a troubled Winehouse died from alcohol poisoning in 2011.

‘Best player in the world’

Now, the trilogy has been completed by Kapadia’s equally compelling film on one of the most (in)famous footballers in history, which debuts on HBO on October 1, after its theatrical release earlier this year.

“Diego Maradona” focuses on his playing career, with most of the movie devoted to 1984-1991, those years in which the Argentine moved to Serie A side Napoli, which won the top flight title in Italy for the first time in its history, in large part due to the iconic playmaker.

It was Maradona who also single-handedly carried his country to a second World Cup crown in 1986 (albeit with the Hand of God providing a crucial assist).

But even with references to an ill-fated spell in Barcelona, his upbringing in the slums of Buenos Aires, and his spiral into some dark places, Naples is the heartbeat of the piece, effectively serving as a co-star.

Kapadia explains why Maradona became his latest subject, despite differing in one crucial area from Senna and Winehouse: the 58-year-old is still alive. The Argentine was recently named manager of Argentine football team Gimnasia.

“Maradona was the best player in the world,” Kapadia begins. “And I guess to make a movie there’s got to be drama, there’s got to be something: It’s not just about being brilliant at something, it’s also about what’s going on in your personal life.

“And that’s the reason why I don’t think there’s any footballer that is a better subject to make a movie about.”

When the eternal question of life and death is raised, Kapadia points out that the case could be made that Maradona has straddled the line between both on numerous occasions.

“I think the interesting thing about Diego Maradona is that he’s actually died a few times and then he comes back again! That’s the story — death and resurrection. You know, more comebacks than Jesus … Every time people see his career is over, he’ll come back, he’ll reinvent himself.”

In a sense, Kapadia has no need to reinvent the way he works. The director’s great gift is having the uncanny knack of turning what could be the dry medium of the documentary into rip-roaring excitement.

Look no further than the opening sequence from “Diego Maradona,” which appears to be a car chase more in keeping with a “Jason Bourne” action movie — or should that be “The Italian Job”? — than the reality of the footballer being followed to the stadium in Naples for his unveiling, by a car which got closer to him than many opposition defenders.

Kapadia has also eschewed the traditional staple of documentaries — the talking head — with a preference for simply hearing the audio over meticulously researched archive, which lends an often never-before-seen authenticity to the finished product (he estimates that approximately 80 interviews were conducted, including the subject himself in Dubai).

According to Kapadia, much of the footage has never been seen for 30 years.

“So, there will be a lot of stuff when he’s at his prime that he’s not seen and will have forgotten … I’m hoping he’ll be able to look at it and understand, ‘that’s who I was, that’s what I did.'”

READ: How Diego Maradona redefined football in the space of less than five minutes

“I had to touch him”

What Maradona failed to understand from the making of the movie was the effect even he could have on a seasoned filmmaker such as Kapadia, who confessed to inexplicably reaching out during an interview and placing a hand on the Argentine while sitting at his feet and recording the audio.

“I touched his left foot, which was kind of a mad feeling, of meeting someone like Maradona,” Kapadia explains. “And realizing I had this kind of mad feeling I had to touch him! I never felt that way with anyone else before! He wasn’t a huge fan of the idea actually, I have to be honest.”

The streets are never far from Maradona’s story, with Kapadia frequently referring to him as a “street fighter,” as well as acknowledging how he grew up playing “street football” in Villa Fiorito, just outside Buenos Aires.

It is also the “street guys” to whom Maradona gravitates towards in his social life in Naples, which is where Kapadia claims “all of his personal problems really began.”

King of the streets

Kapadia also notes that Maradona’s “way of moving and controlling the ball came from playing on a rough surface.”

“But mentally he’s also like that: He’s a street fighter so the way he played football, the way he played against England in 1986, the idea of scoring on one hand the best goal ever perhaps, versus the handball, that’s both sides of his personality.

“And it’s how he lived on the pitch and off the pitch. And so, the people he hung out with often off the pitch were also street guys. And that’s really what the film is about. Wherever he goes, he will want to know who runs this town, who’s in control, who’s in power.

“They all want to hang out with Diego Maradona, but he also wants to know he’s going to be protected and looked after. And his natural instinct is to go to the street guys, which is what happens when you’re in Naples, you have to hang out with street guys.”

The fact that Kapadia’s subjects are complex seems clear, but does that make it more difficult to celebrate a polarizing figure such as Maradona?

“He was the best footballer in the world,” asserts Kapadia. “You celebrate him for being what he was: An athlete. These guys never come out saying, ‘I’m going to be a role model for the rest of the world.”‘

“That’s not what I’m trying to do here. I think our film explains, it’s to do with this idea of a kid coming from nothing, who rises up to the top but has given everything.

“And his issues with addiction come out. It looks like he’s this kind of crazy guy, who acts really stupidly and having fun. But actually, underneath it, there’s some sort of cry for help going on there.” 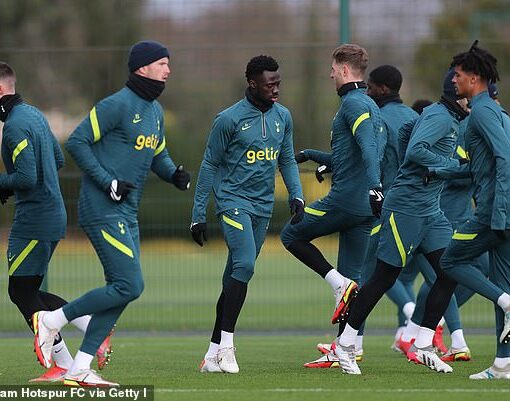 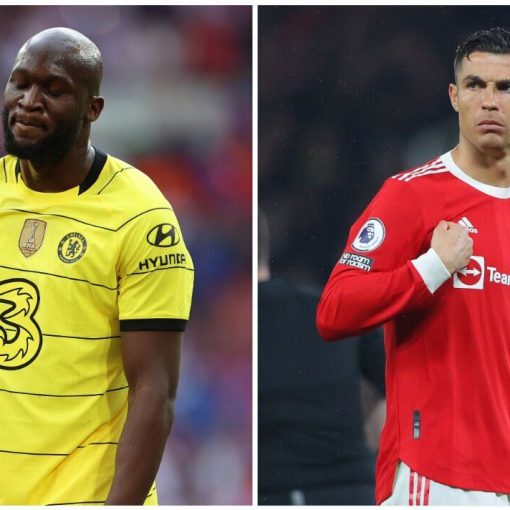 However, Ronaldo also appears to be an unnatural fit for Tuchel’s approach. If Lukaku didn’t have the legs to press in the […] 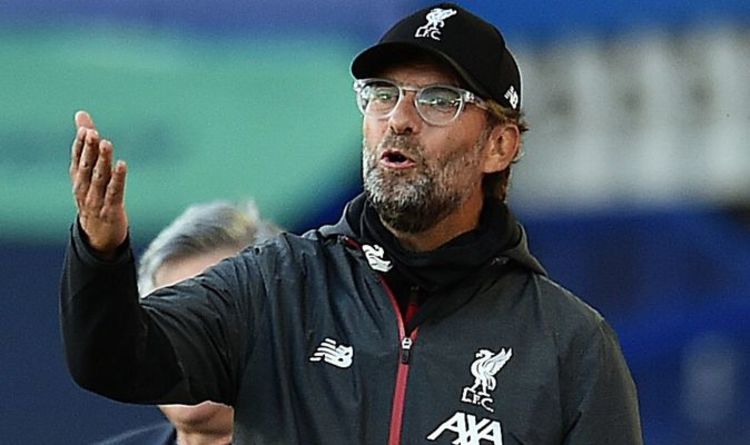 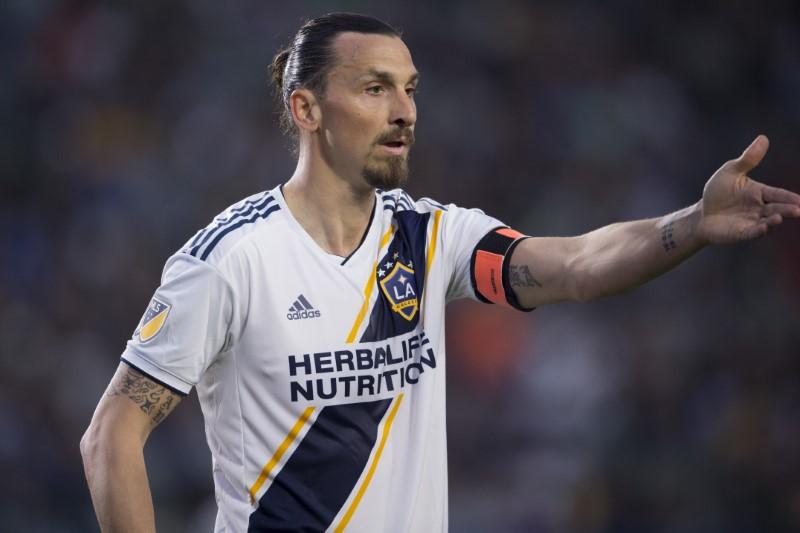 Mar 2, 2019; Carson, CA, USA; LA Galaxy forward Zlatan Ibrahimovic (9) reacts during the first half against the Chicago Fire at […]