What she meant, she went on, was that her videos weren’t only about self-love. They reject the idea that sitting in front of a computer is the fastest route to becoming ruinously estranged from your body, like those gamers you occasionally read about who are found dead after going days without food or water. “When I think of the yoga industry or the wellness industry,” she said, “I think of a culture that intentionally or unintentionally markets to your weakness.” Mishler sees her practice as a welcoming, loving alternative. In one of her videos, she shows viewers how to hug themselves. The view count on this sequence only makes sense if you accept the premise that most people feel profoundly alienated from themselves.

Nine months into the pandemic, Mishler told me that she still hadn’t hugged any strangers since that woman in the thrift store. When we spoke on the phone in November, she’d just taken a road trip to West Texas with her boyfriend, where the two had gone for walks, ignored the internet and watched what she called “Sky TV,” which is just … the sky. “It’s constant programming,” she said, with customary Mishler sincerity. “We were there on the full moon.” The visit was part fun and part work, because she was also preparing for the next batch of videos. Mishler thinks in terms of themes, and January’s theme is breath. Under the West Texas stars she ruminated on respiration: “Breath is a tool for calming. Breath is fuel that moves us. Breath is a birthright.” But then, she said, she had to pause at the word birthright, as her mind turned to the killing of George Floyd.

Recalling this on the phone, she began to cry softly. It was an odd moment. Floyd’s death ignited not only one of the largest waves of protests in U.S. history but also the most depraved behavior in the history of influencers, who did things like pose in front of protests wearing beachy blond waves and a bold red lip — trying to help, maybe, but also capitalizing on a moment of mourning and fury. For someone who isn’t Mishler, the leap from yogic breathing to state violence might be unconvincing, or worse, cynical.

But on the phone, it came off as wholehearted, and it’s this quality of hers — a level of empathy so forceful it almost seems like brain damage — that people love about her. It’s what allows her to speak to so many through laptop screens that are otherwise inert or oppressive. Mishler has plucked the underlying assumption of yoga — the idea that everybody on earth needs help with something — and rejected all the elements that can be off-putting: the crystals, the perfectionism, the ego, the expensive clothes, the competitiveness. She has even got rid of the studio. The benefit of teaching over YouTube is that it coaxes people to find solace by themselves — not in a class surrounded by other students, not with an audience, not under the eye of an instructor. Because these things can vanish overnight, as we’ve seen, leaving us to grapple with what Mishler has been getting at this whole time. “Who are you when you’re not performing?” she asked me on the phone. “What are you doing when no one’s watching?” 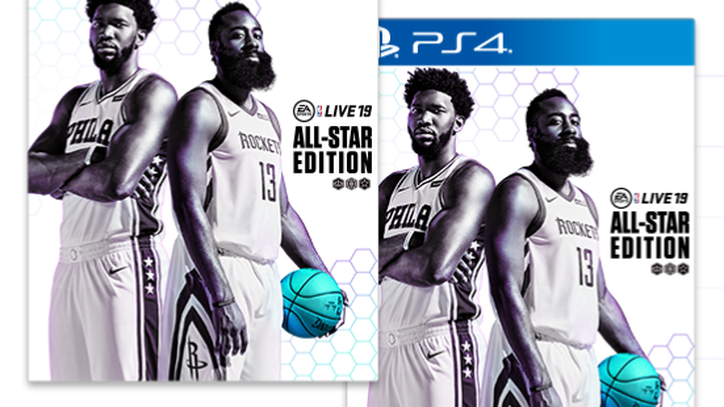 EA If you’re a gamer into (slightly) older games, it’s a pretty great week. We’ve been collecting some of the week’s best […] 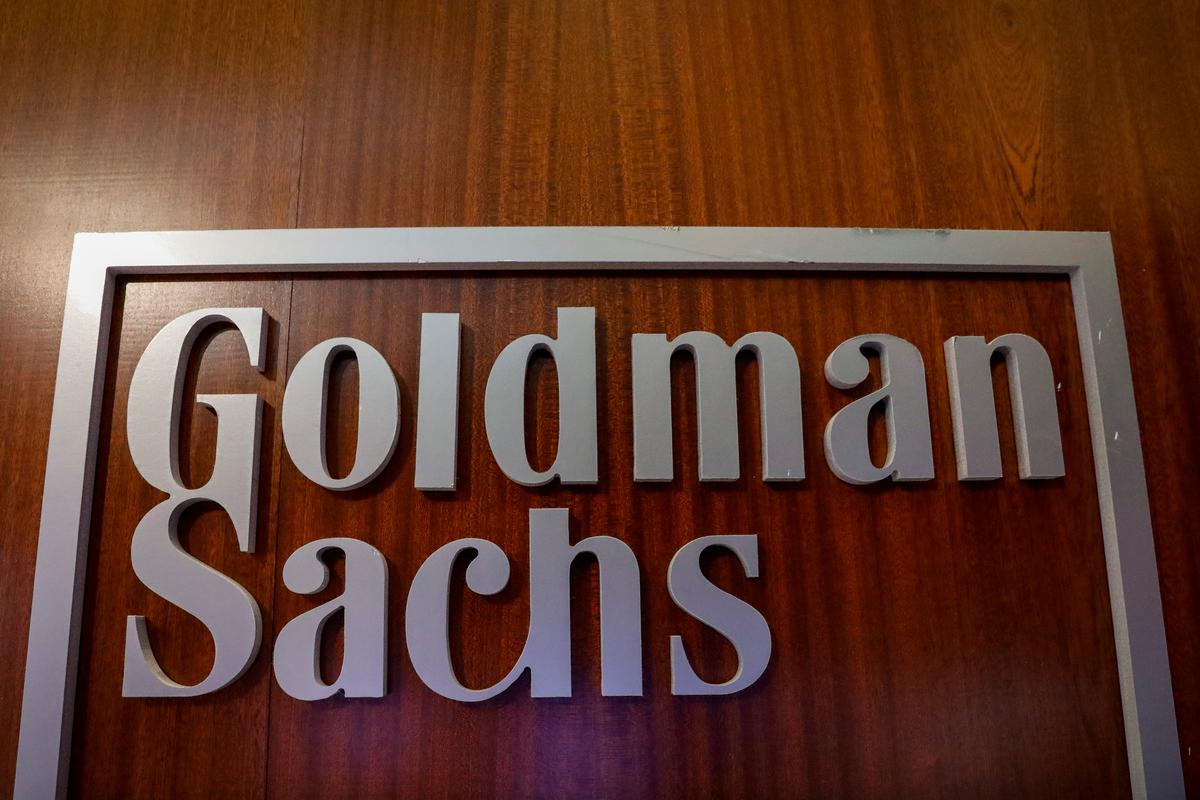 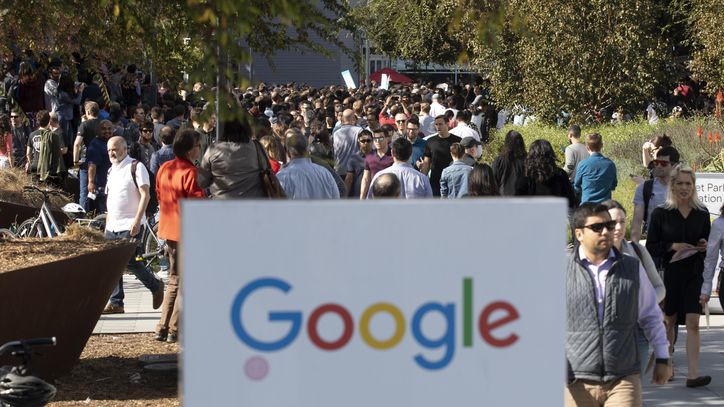 The walkout began around 11 a.m. local time in Tokyo. Other offices, including those in Singapore, Dublin, London, Berlin, Zurich and New […] 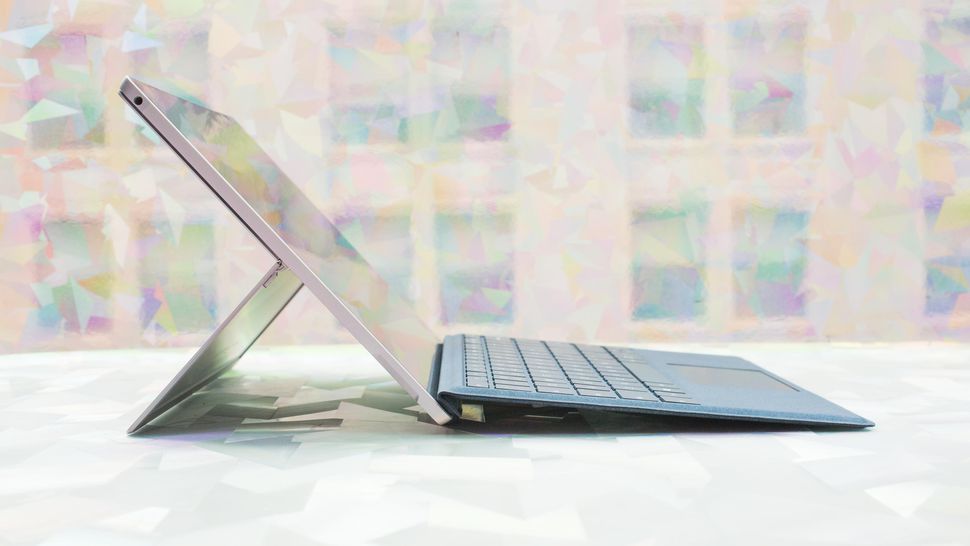 In June 2012, Microsoft announced its first Surface hybrid tablet. Not only was it the first of its kind, but the first […]