According to America’s Reluctant Prince, Carolyn’s mother, Ann Freeman, had openly questioned during her wedding toast whether John was the right man for her daughter.

Anthony, however, tempered the awkwardness with his best man toast. “We all know why John would marry Carolyn,” he said. “She is smart, beautiful and charming…What does she see in John? A person who over the years has taken pleasure in teasing me, playing nasty tricks and, in general, torturing me. Well, some of the things that I guess might have attracted Carolyn to John are his caring, his charm, and his very big heart of gold.”

Also, before they got married, Carolyn had become increasingly involved with George, much to the consternation of John’s partner, Michael Berman, who ended up selling his half of the magazine in 1997. Incidentally, Carolyn missed having her own career, but she wasn’t sure what she wanted to do—or could do, thanks to her outsized celebrity—next.

Then, in 1998, John, an adventurous outdoorsman who was always trying to go faster or higher or to somewhere more remote, took up flying—something his mother, when she was alive, had pleaded with him not to do. 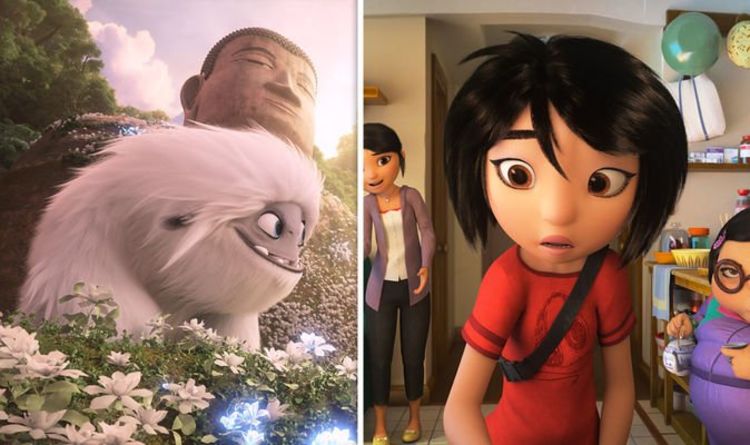 Abominable is the latest movie for children from major animation studio DreamWorks. The film has had its premiere and has already broken […] 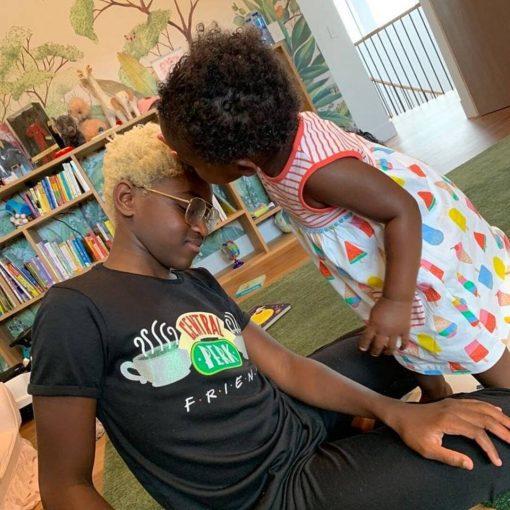 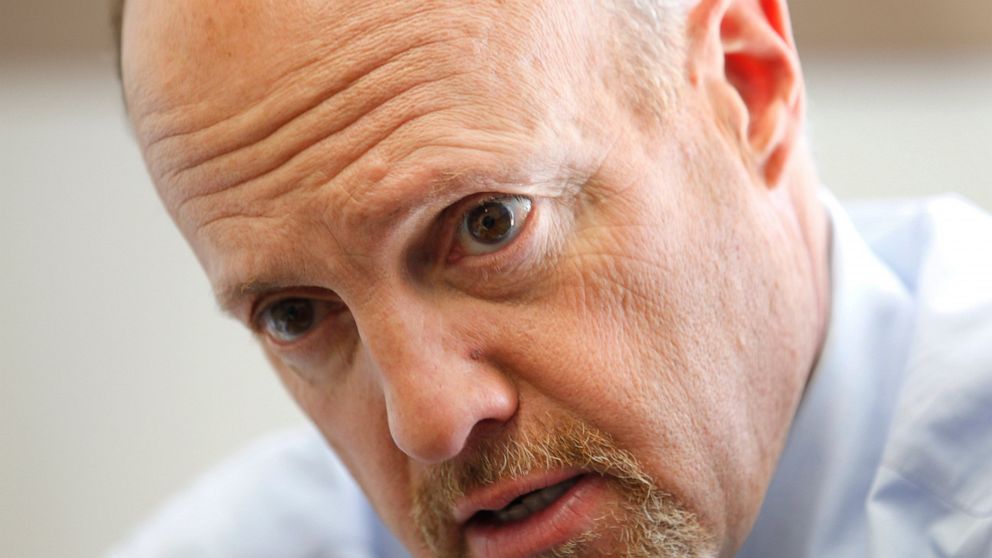 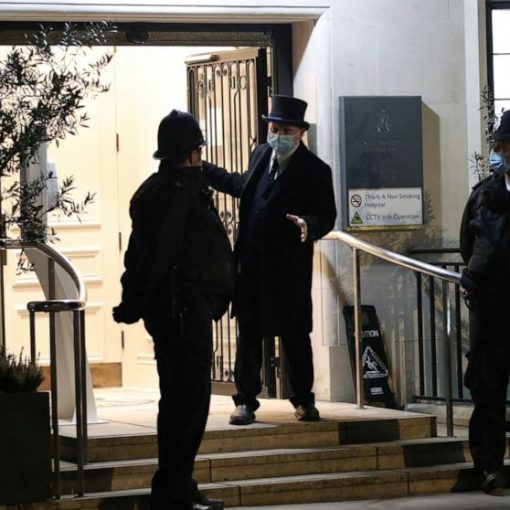