Typically, satellite broadband has a latency in the region of 700ms, which is extremely high compared to even the cheapest fixed-line home broadband connection.

But Starlink’s latency is estimated to be between 20ms to 40ms, roughly on a par with standard broadband service.

Although Starlink promises impressive speeds are reasonable too, with an estimated download rate of between 50Mb to 150Mb, it does not come cheap, at least at this early stage of the program.

Beta testers in the US are being asked to pay $99 (£75) per month, in addition to a sizeable $499 (£370) set-up fee for the equipment required to communicate with the SpaceX satellites. 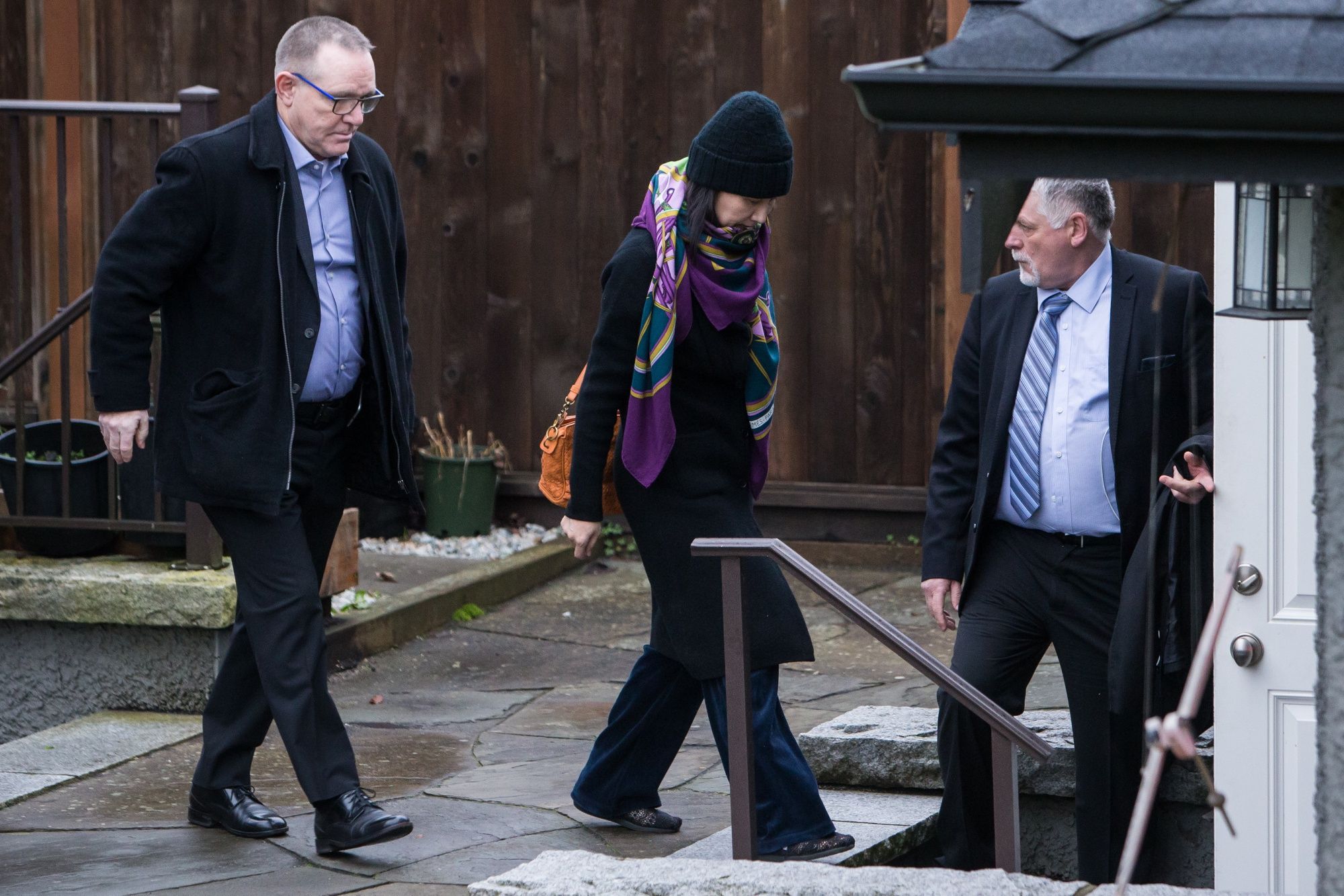 (Bloomberg) — The Huawei Technologies Co. chief financial officer whose detention in Canada has sparked a diplomatic standoff has filed a civil […] 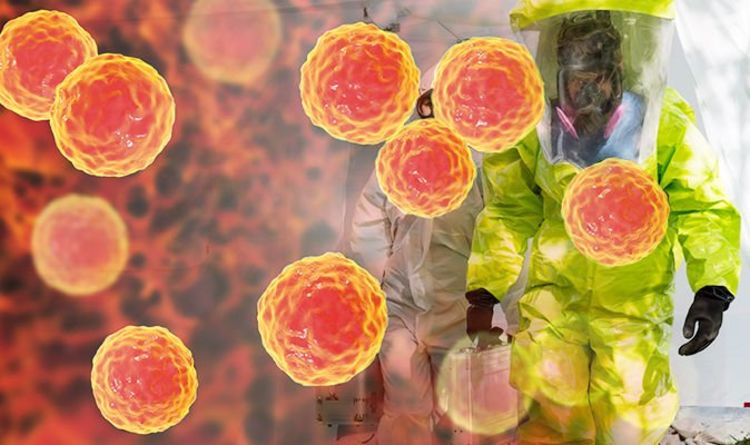 Disease X has been formerly included on the WHO’s Blueprint priority list since March 2017. And spokesman Tarik Jasarevic has re-emphasised the importance […] 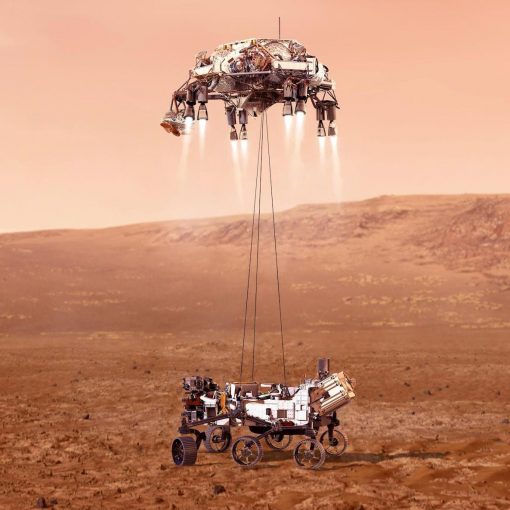 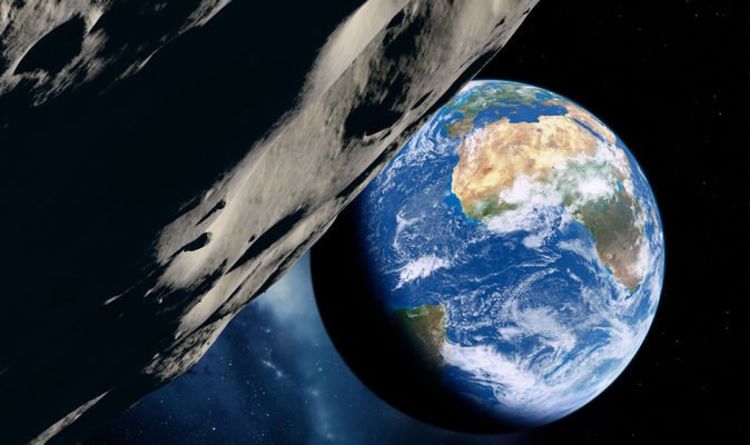 The asteroid known as 1990 MU is currently completing another orbit of the Sun, and in 2027 it could come perilously close […]