Self-care every day. As she’s grown up in the spotlight, Sarah Hyland has opened up about a major part of her identity: her health.

The Modern Family star underwent her first kidney transplant in 2012, following years of various health struggles. In a 2015 interview with Seventeen magazine, the actress recalled when doctors once told her mother that she would never have a normal life.

Her mother’s response in that moment has stuck with her ever since: “She said, ‘You’re right, she won’t — but it won’t be because of her health’ … If I can’t have an ordinary life, I might as well have an extraordinary one.”

Three years later, the Lipstick Jungle alum spoke candidly about a devastating moment in her journey. Through tears, Hyland admitted to Self magazine that she had gone through rejection and had quietly underwent a second kidney transplant in September 2017, just days after her first date with her now-fiancé, Wells Adams.

“For someone being so tiny to have a stomach that looks like the New Jersey Turnpike, just shows who I am and what kind of character I have,” Hyland said proudly in the same interview, confirming that she was stable and in a good place after the transplant.

Hyland kept her journey private at first, but has gained the confidence to open up about her health struggles more and more each day. The “Met at a Party” singer admitted to once being “very, very, very close” to taking her own life amid her medical trauma, but has since found the support she needs in loved ones like Adams.

“Imagine having 16 surgeries, going to hundreds of doctors’ visits and taking thousands of pills. Imagine losing crazy weight because of dialysis, medication side effects and stress. Then imagine having to do it all over again,” the Bachelorette alum told Us Weekly in December 2018. “I know Gal Gadot is Wonder Woman on film, but Sarah is the real-life version.”

Scroll to read more of Hyland’s most powerful quotes about her health struggles. 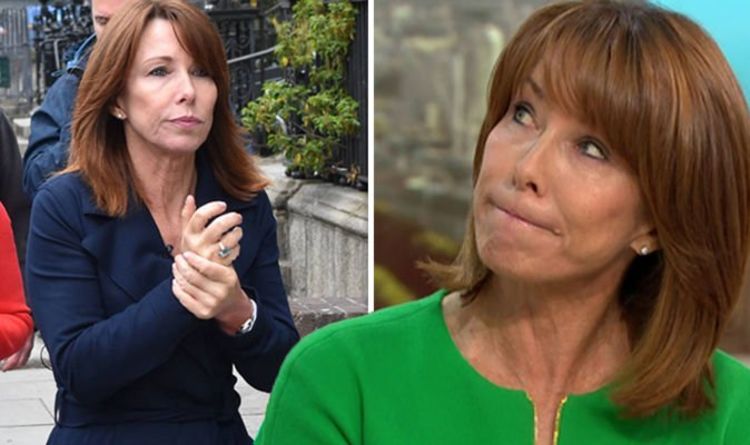 Kay Burley, 58, was trolled on the micro-blogging site after she informed her 427,000 followers she would be jumping off a mountain […] 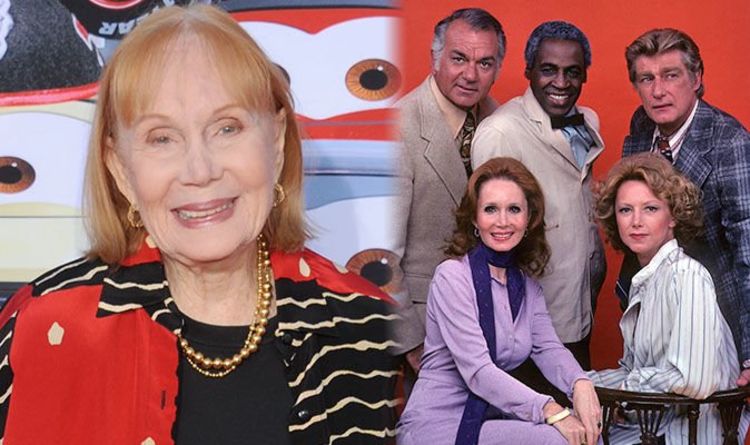 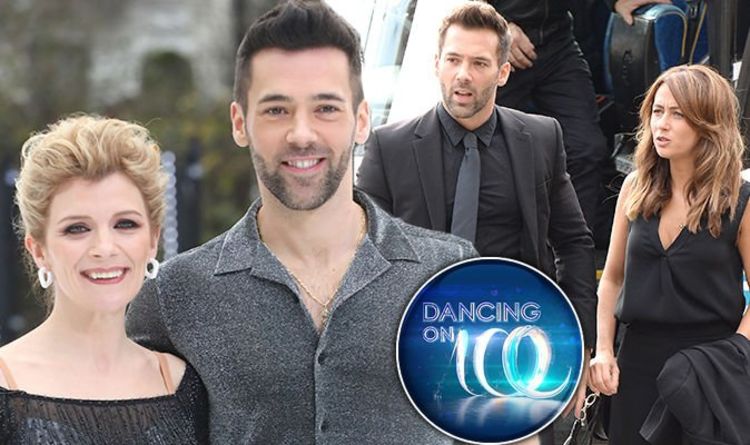 Jane Danson and Sylvain Longchambon will reveal their second Dancing On Ice 2019 performance this evening, following their debut earlier this month. […] 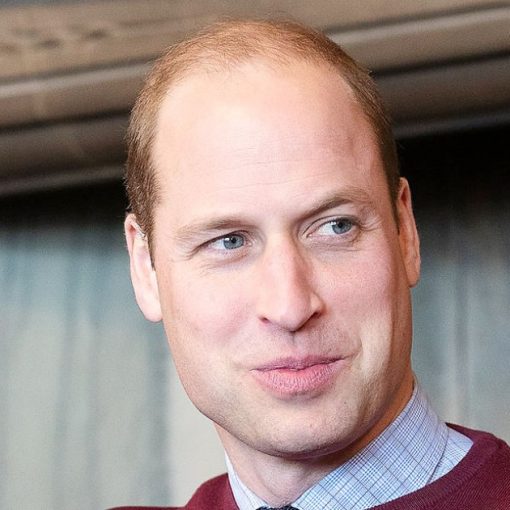 Spreading awareness! Prince William took to social media to share that he got the vaccine for the coronavirus after previously battling the […]