Avoiding the hate? The Clarence House Twitter account, which posts updates about Prince Charles and his wife, Camilla Parker Bowles, turned off comments on a tweet shared on Tuesday, November 24.

“The Duchess of Cornwall, Patron of @EmmausUK, recently joined a video call with staff and formerly homeless residents of @EmmausBrighton, known as companions, to discuss the challenges faced by the charity as a result of the coronavirus crisis,” the message read. Only users who the Clarence House account follows are able to reply to the tweet.

The change comes as the Prince of Wales, 71, and the Duchess of Cornwall, 72, have been flooded with comments following season 4 of The Crown, which dropped on Netflix on November 15. Ever since the debut of the new season — which chronicles Prince Charles’ overlapping relationships with Princess Diana and Parker Bowles — some followers have been sending hateful messages to the couple.

“The true princess of wales, always Diana, Camilla, the eternal lover, the greatness of Diana will be eternal, no one will be able to take her place, Charles of England will never be King and neither deserves it .., Diana Princess of Wales will live forever,” one follower tweeted at the Clarence House on November 22. Another added, “#TeamPrincessDiana #DianaStill.”

The latest episodes of the Netflix series details how miserable Prince Charles was during his time with Diana, who his family seemingly forced him to marry while he was in love. Parker Bowles was also married at the time.

Josh O’Connor, who plays Charles, described the prince as “a man desperately trying to get out of this mess,” he told TVLine about Charles and Diana’s marriage. “These are two very lost souls … They both needed something they couldn’t give each other, and it didn’t work.”

During the season 4 finale, Charles screams at Diana (portrayed by Emma Corrin) and tells her about his feelings for Parker Bowles — even though she’s already aware.

“I care about her. Morning, noon and night, I care about her. … Camilla is who I want. That is where my loyalties lie. That is who my priority is,” he says in the episode. “I refuse to be blamed any longer for this grotesque misalliance. I wash my hands of it. If you have a complaint about not being loved or appreciated in this marriage, I suggest you take it up with the people who arranged it.”

The Crown is now streaming on Netflix. 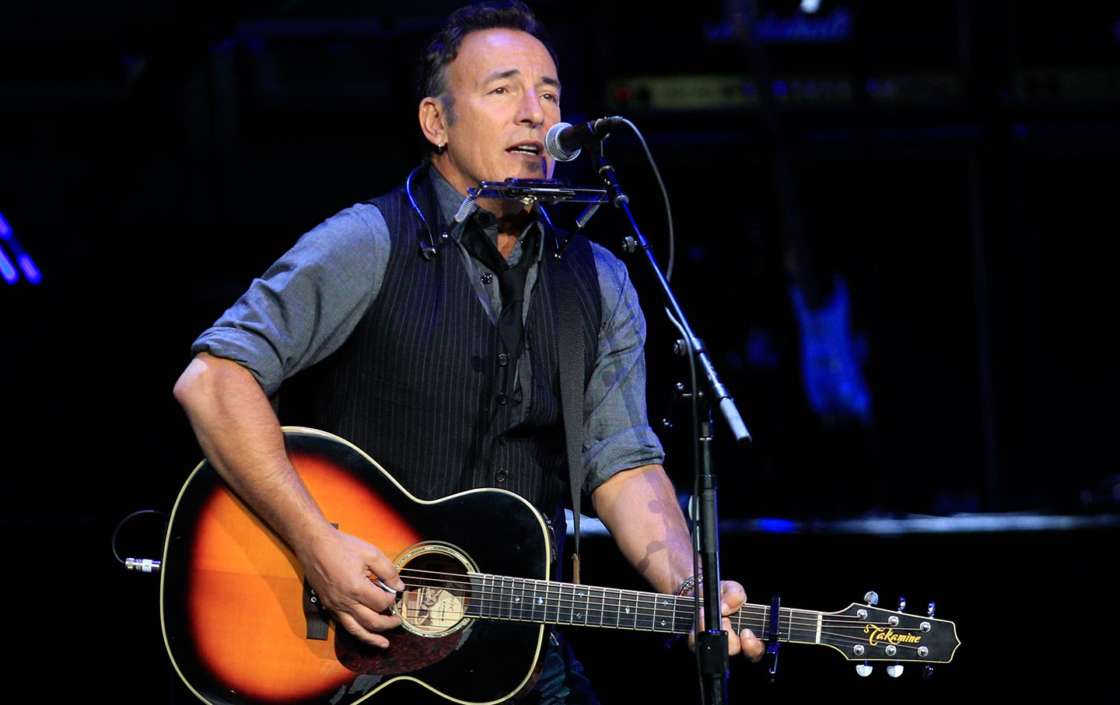 According to Bruce Springsteen, he’s amazing at therapy. During the latest issue of AARP this month, the 71-year-old rocker said the “talking […] 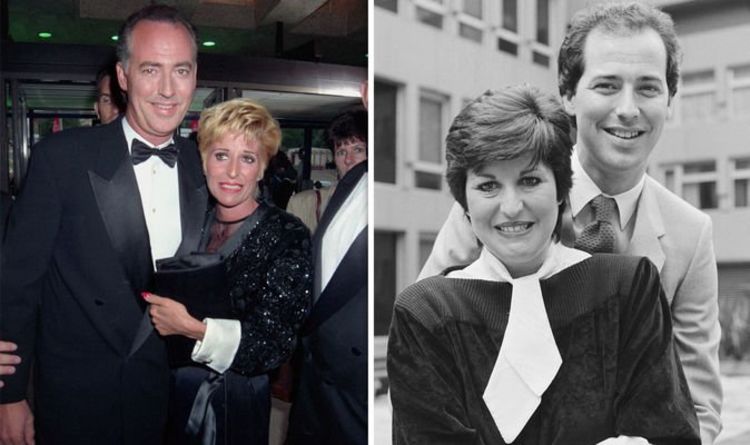 Cheryl Barrymore died of lung cancer on April 1, 2005, at the age of 56, only six weeks after being diagnosed with […] 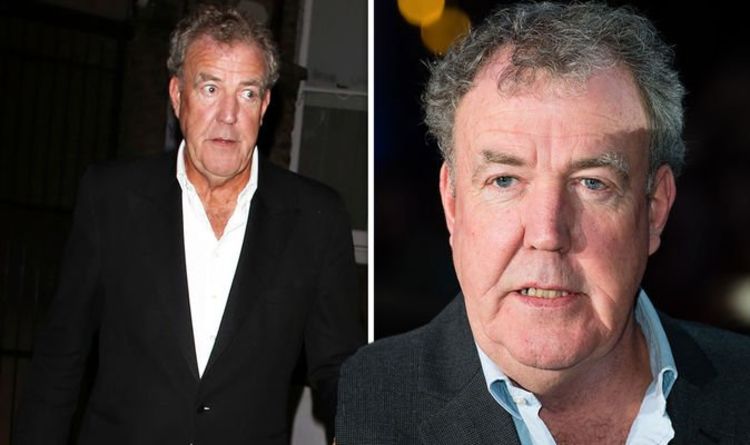 According to a report from E! Online, Kylie Jenner has been taking some necessary steps to recuperate from the temporary loss of […]