The Army Corps of Engineers on Wednesday denied a permit for the proposed Pebble Mine in Alaska, likely dealing a death blow to the long-disputed project.

In a statement, the Army Corps said it “determined that the applicant’s plan for the discharge of fill material does not comply with Clean Water Act guidelines and concluded that the proposed project is contrary to the public interest.”

The decision, the agency said, “reflects a regulatory process that is fair, flexible and balanced.”

The decision on the proposed gold and copper mine in a remote part of Southwest Alaska is a victory for Native groups, environmentalists, the state’s fishing industry and others who opposed the project.

Opponents said the large open-pit operation, which would dig up and process tens of millions of tons of rock a year, would irreversibly harm breeding grounds for salmon that are the basis for a sports-fishing industry and a large commercial fishery in nearby Bristol Bay. Salmon are also a major subsistence food of Alaska Natives in the region.

“The Corps’ denial of the permit for the Pebble Mine is a victory for common sense,” said Chris Wood, chief executive of the conservation group Trout Unlimited. “Bristol Bay is the wrong place for industrial scale mining.”

In a statement, John Shively, interim chief executive of the project’s developer, Pebble Limited Partnership, said the partnership would “focus on sorting out next steps for the project, including an appeal of the decision.”

Mr. Shively described the Corps’ action as “politically driven,” particularly given that earlier this year the Corps had approved an environmental impact statement that, he said, “clearly stated the project could successfully co-exist with the fishery and would have provided substantial economic benefit.

In July, the Corps, which had authority to approve a permit under the federal Clean Water Act, approved an environmental impact statement on the project that said it would not permanently harm the fishing industry. But a few weeks later the Corps said that the company’s plan to compensate for environmental damage from the mine was insufficient, and requested a new mitigation plan.

The new plan, which was not publicly released but was believed to designate land near the mine to be permanently protected, was submitted last week.

The fight over the fate of what is one of the largest deposits of copper and gold ore in the world has raged for more than a decade. The mining industry and many state officials have supported the project for the revenue and other economic benefits it would bring. But some important Alaskan politicians, notably Senator Lisa J. Murkowski, a Republican, have been noncommittal, saying the mine should go forward only if it could be shown to be environmentally sound.

But support among Republicans was never as ironclad as it has been for some other projects with potential environmental consequences, notably potential oil and gas drilling in the Arctic National Wildlife Refuge, also in Alaska.

The Pebble project even generated a rare dispute within the Trump family. In August, Donald Trump Jr., an avid sportsman who has fished in the Bristol Bay area, tweeted his opposition to the mine: “The headwaters of Bristol Bay and the surrounding fishery are too unique and fragile to take any chances with. #PebbleMine.”

President Trump, when asked in following days about his son’s sentiments and the prospects for the project, said only that he would “look at both sides” of the issue and that politics would not play a role in any decision. Privately, however, administration officials said they expected that the permit would be approved.

But in September, the future of the multibillion dollar project appeared in doubt when secret recordings of company executives suggested that they were planning for a much larger mine, and one that would operate far longer, than what had been proposed to the Corps.

The recordings were obtained by an environmental advocacy group, with two members who were posing as potential investors in the project meeting by video with two project executives. The executives described how the mine could operate for 160 years or more beyond the proposed 20 years, and how its output could double after the first two decades.

In the fallout from the recordings, one of the executives, Tom Collier, chief executive of the Pebble Partnership, resigned. 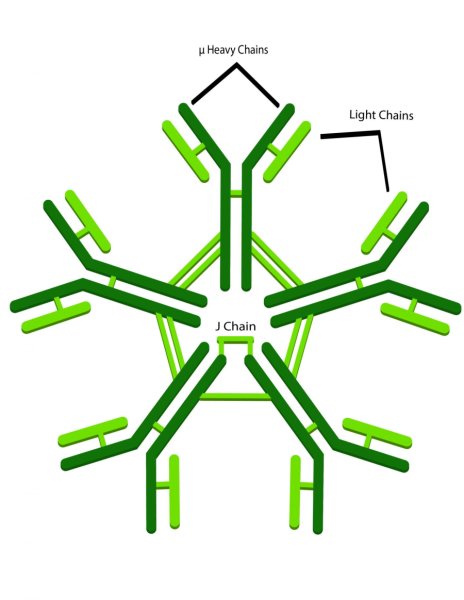 A group of scientists have zeroed in on a new defense against HIV-1, the virus that causes AIDS. The team used an […] 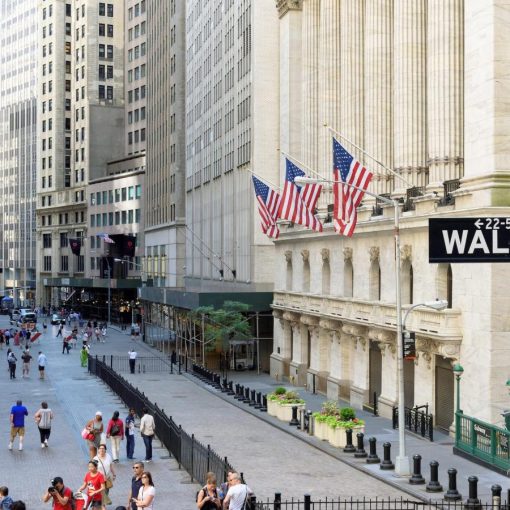 Lucky-photographer/Shutterstock Free brokerages are still costing retail investors billions, but not due to the controversial PFOF practice. Rather, hidden costs come from […] 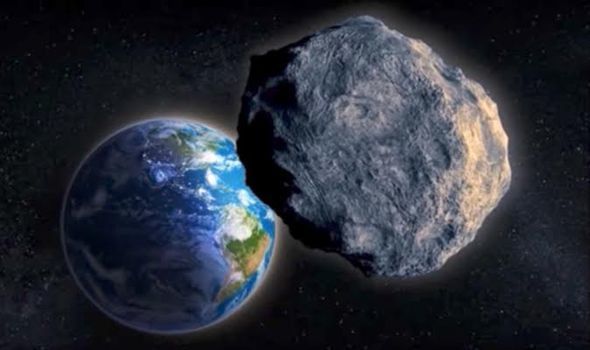 Up to three-mile wide, the asteroid, named 3200 Phaethon, is set for a “cosmological close pass of our planet on December 16, […] 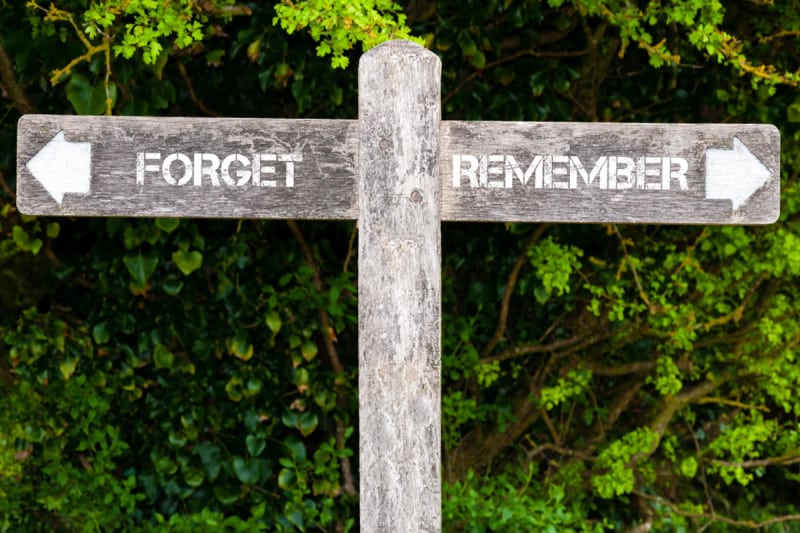 Panther Media GmbH / Alamy By Lea Surugue If you try not to remember something, it really can become more difficult to […]