‘Oh f***!’: Jamie Carragher forces CBS into an apology for swearing live on US TV – and upsets some American viewers with his ‘condescending’ comments about Sergino Dest while trying to joke with Micah Richards and Alex Scott

Jamie Carragher certainly caused a stir with his comments during CBS’s Champions League coverage on Tuesday night with presenter Kate Abdo forced to apologise after the former Liverpool centre back swore live on air.

Carragher is a regular pundit on the US network for their European coverage and appeared to spend the whole evening trying to appease American viewers with various comments post-match, as well as banter with his fellow pundits.

After stating his favourite player to watch was Barcelona and USA right back Sergino Dest, a joke aimed at Alex Scott backfired badly resulting in Carragher muttering ‘Oh f***!’ under his breath. 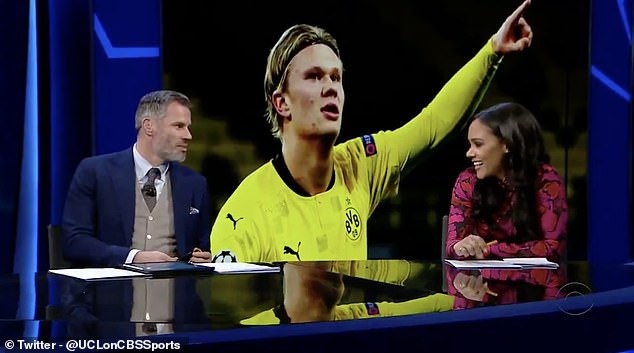 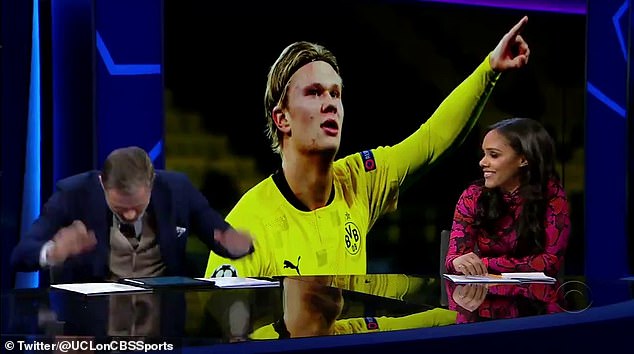 “He’s the sort of player you can build a team around.” Roberto Martinez and the team are full of praise for Gio Reyna ¿¿¿¿ pic.twitter.com/LisfvT3RIm

Carragher originally insisted that he agreed with Scott’s comments about young players thriving for Borussia Dortmund, before saying: ‘We’re actually on American TV and you forgot [Gio] Reyna! He’s actually playing for Dortmund as well…

The 42-year-old then referred to his own career, and staying loyal to one club: ‘But in terms of my position though, I played for the club I wanted to play for, didn’t want to move and you were the same at Arsenal weren’t you?’

Yet Scott replied, sharply: ‘Well I spent three years at America, went away…’ with a stunned Carragher saying: ‘Oh f***! When did you do that?!’ and Scott quipping back: ‘We’re on American TV Jamie!’

One minute later, presenter Abdo then apologised to viewers for Carragher’s swearing, saying: ‘Apparently I’m afraid a naughty word may have slipped out there so we’d just like to apologise.’

But Carragher did not stop there. Later in CBS’s coverage, when talking about players who he wanted to watch every week, the 42-year-old joked: ‘You’re going on about Ronaldo and Messi but the player I want to watch every week is [Sergino] Dest!’

Another Carragher joke appeasing American viewers triggered presenter Abdo to say: ‘Are we just in a competition here for American affection?!’, with Richards in fits of laughter. 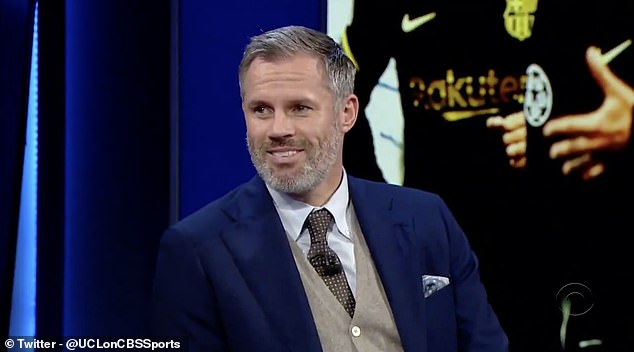 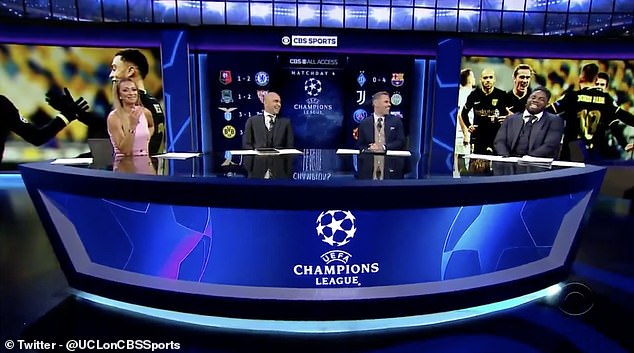 The joke, directed at American viewers, had Micah Richards (right) in fits of laughter

Dest, the 20-year-old who moved to Barca from Ajax in the summer, became the first American defender to score in the Champions League during their 4-0 victory against Dynamo Kiev on Tuesday evening, as the Catalans sealed their qualification for the knockout-stages.

Then, in the final scene before coverage ended, Abdo explained to Carragher that his comments on Dest had been described as ‘condescending’ by some on social media and encouraged people to tweet their thoughts to Carragher’s Twitter handle. 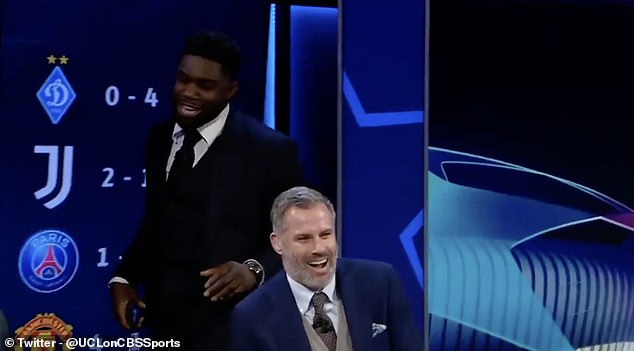 Richards then re-entered the fray just before coverage went off-air, to ‘save’ Carragher 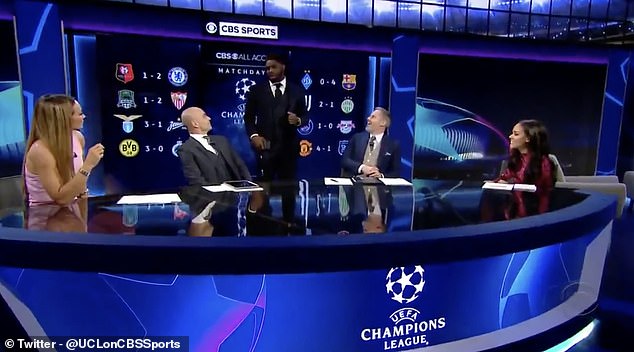 To that, Carragher said: ‘I could get my numbers up to Trump’s level if the US start following me!

‘No, I was joking [about American players] because Micah built up the US national team, I thought he was doing it for the viewers so I thought I’d take it a step further.’

Richards, who was off-set, then entered the fray to ‘come and save Jamie’ before the conversation fizzled out as they went off-air. 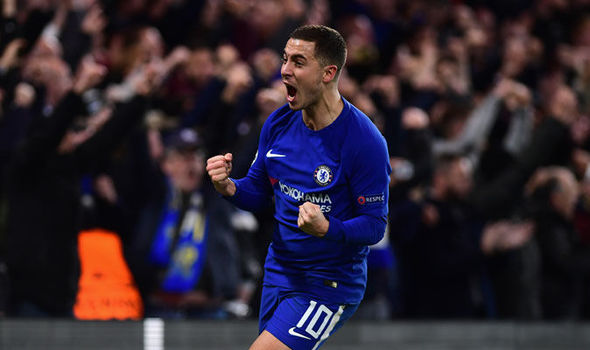 The Blues failed to top their Champions League group tonight following a 1-1 draw at home to Atletico Madrid. It means that […] 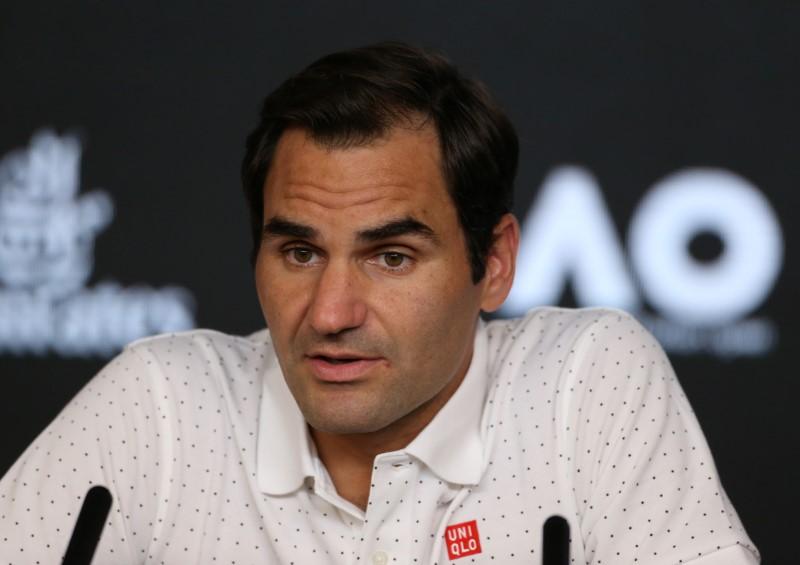 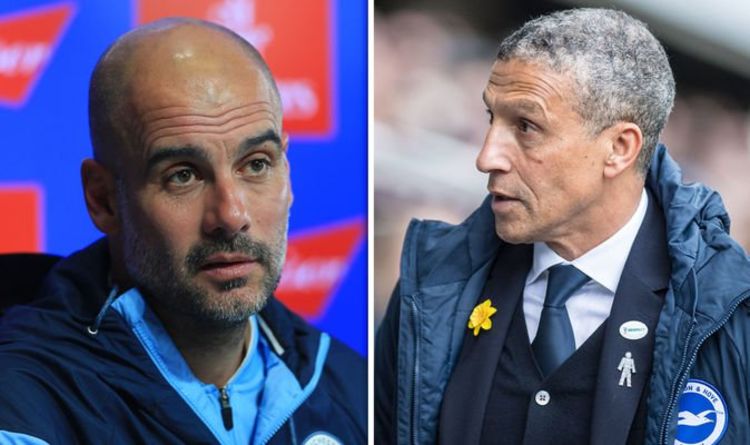 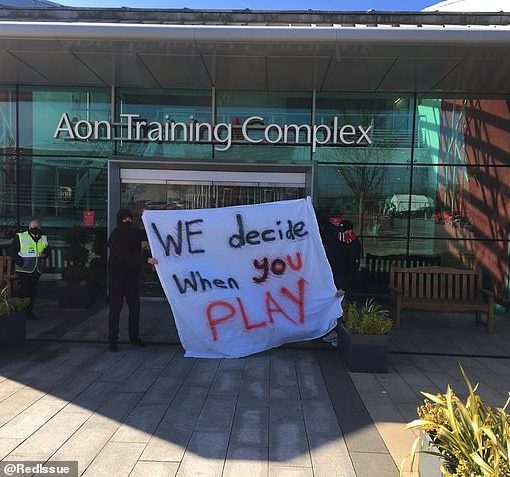 Manchester United fans blocked entrances to the club’s Carrington training ground this morning to protest against the club’s billionaire American owners, and only […]