Conservation officers said they were notified about the incident on Sunday but by the time they reached the location, Waitangi West Beach, few of the animals were still alive.

In total, 97 whales and three dolphins have died.

It is unclear what caused the stranding on the islands, which are 800km (500 miles) east of New Zealand.

Jemma Welch, a ranger at the country’s Department of Conservation (DOC), said in a statement that 26 stranded animals were put down because of rough sea conditions and the “almost certainty of there being great white sharks in the water which are brought in by a stranding like this.”

The department said that members of the local Moriori and Maori communities performed a ceremony to honour the spirits of the whales. Their bodies will be left to decompose.

Pilot whales are one of the most common species of whale in New Zealand waters, and can grow up to six metres (20ft) in length.

Mass strandings are reasonably common on the Chatham Islands, according to the DOC. Up to 1,000 whales were stranded on the islands in 1918 – the largest incident of its kind in New Zealand.

It comes two months after one of the world’s largest recorded mass strandings, which left at least 380 whales dead on beach in Tasmania, Australia.

It is not fully understood why the whales became stranded but pilot whales are known to be more prone to getting beached. They are not considered endangered, although exact population numbers are not known.

Two years ago a group of around 145 pilot whales died after becoming stranded on a beach on Stewart Island (which is south of New Zealand’s South Island).

There are various theories for why beachings occur. Some say the animals could be getting disoriented after following fish they hunt to the shore.

Others believe that one leading individual can mistakenly lead whole groups to shore.

Researchers also think that such groups are more susceptible near beaches which gently slope across a wide area because the whales’ sonar pulses can fail to detect the shoreline in shallow waters. 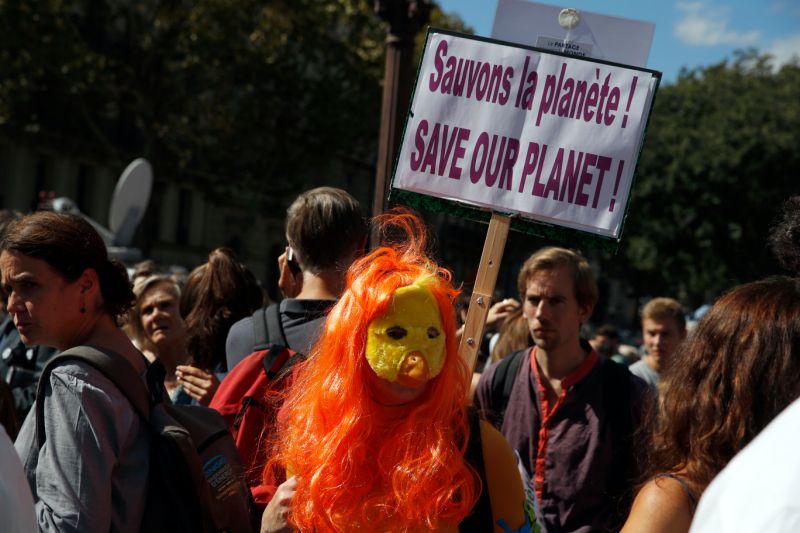 Thousands of people also took to the streets of San Francisco More (PARIS) — More than 18,000 people marched Saturday in Paris […] 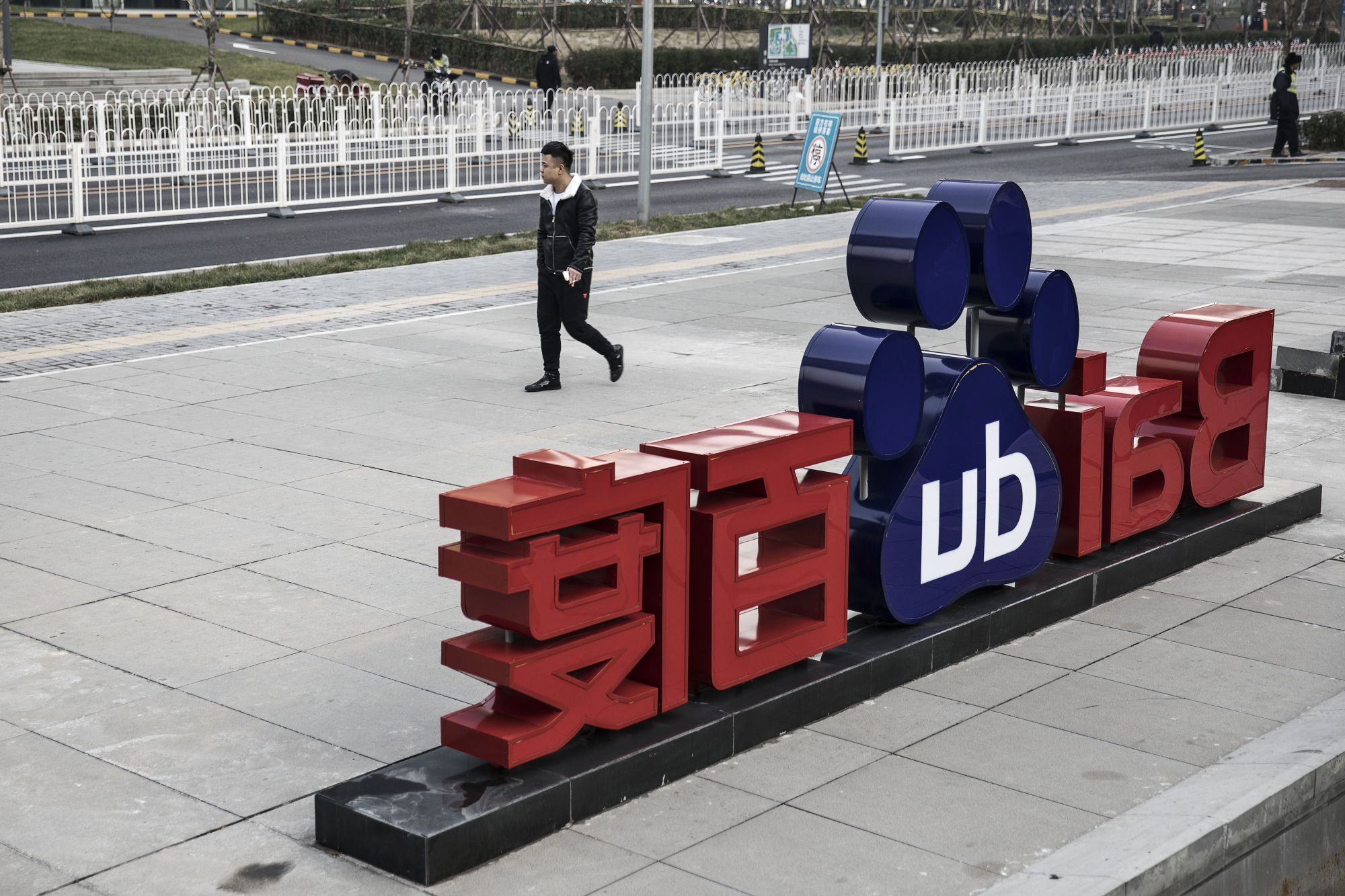 (Bloomberg) — A fintech joint venture between China CITIC Bank Corp. and Baidu Inc. is seeking as much as 7 billion yuan […] 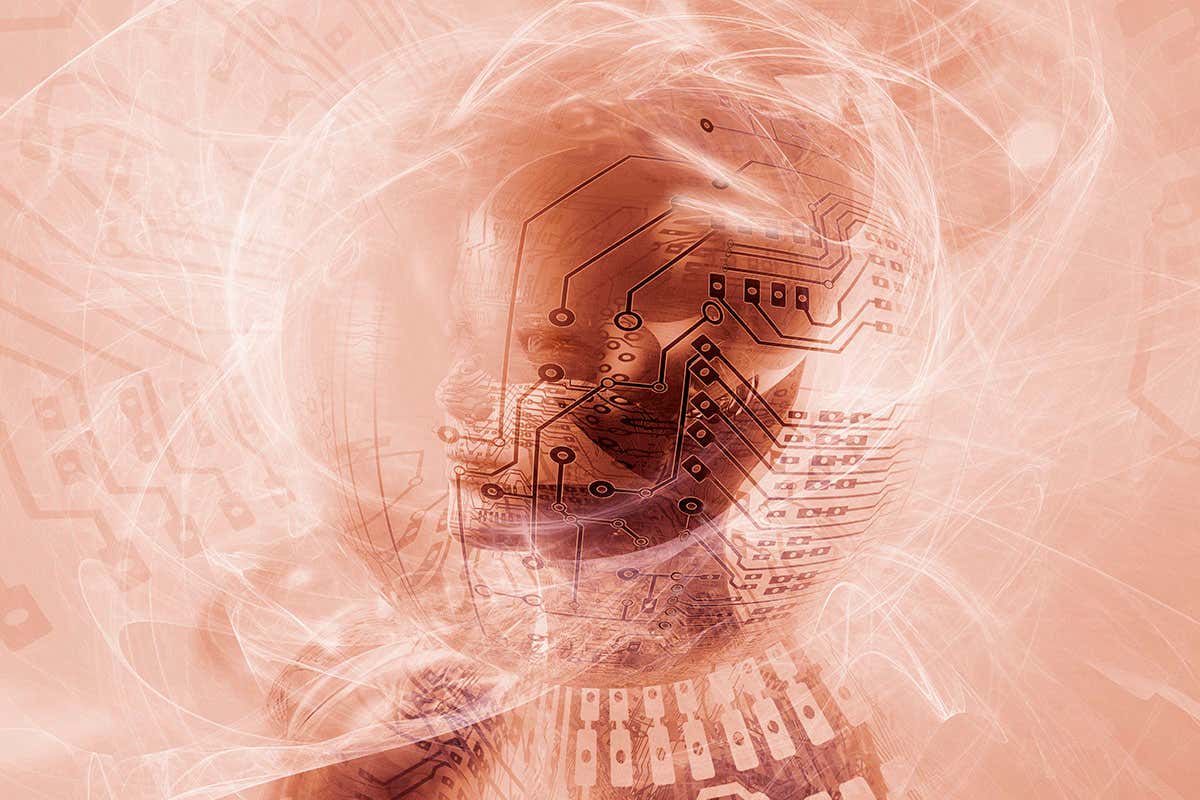 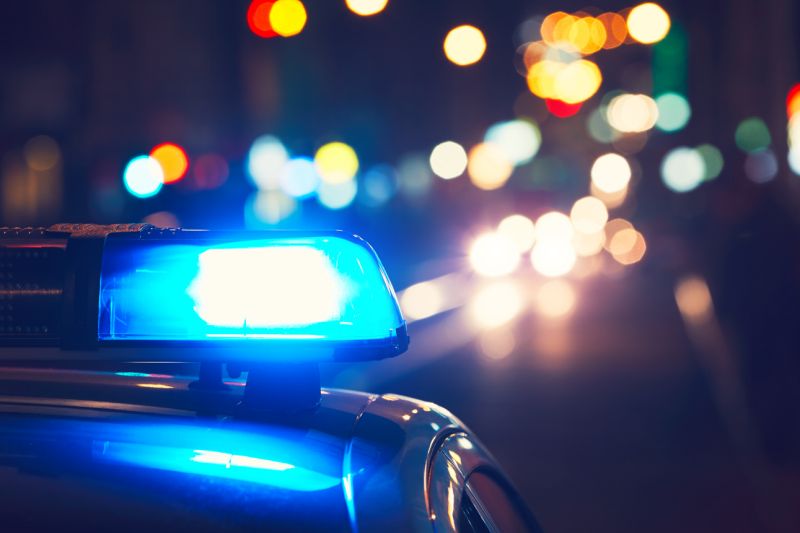