Microsoft has been making positive changes to Xbox in the name of accessibility, including how the consoles themselves are designed and added tools for players to use to ensure they can dive into whatever adventures that suit their fancy. The Xbox Adaptive Controller was a huge step in the right direction for this initiative, but that doesn’t mean that the peripheral hasn’t seen a unique evolution before it made its way into gamer hands.

We recently sat down with Brannon Zahand, Microsoft’s senior gaming accessibility program manager, to learn a little bit more about the Xbox accessibility movement. On interesting thing we learned was how the Adaptive Controller changed since it was in simple concept phase, including how it looks “nothing like” how it did on the drawing board.

When asked about how the controller has changed and if more changes were on the way, Zahand replied: “Absolutely, the Xbox Adaptive Controller looks absolutely nothing like the first prototype created. It changed many, many times over the course of development. The reason was that we built the device with the Gaming & Disability Community, not for them. As such, feedback constantly was rolling in that forced us to continually re-examine the design of the product during development. That’s why I think the community gave the Xbox Adaptive Controller such a warm reception; the end result was reflective of our long-term partnership with them on the project.”

A peripheral like this is built off of the feedback and needs of the targeted community, so that continuous feedback will ongoingly impact what the controller evolves. That being said, we are in a new generation, and Microsoft wanted to ensure that gamers diving into the X and S could do so comfortably:

This is also why we’ve made the Xbox Adaptive Controller compatible with the new Xbox Series X and Xbox Series S consoles, so that players can seamlessly transition to the new console with the configuration they know and love. It keeps the learning curve minimal and the costs associated to moving to the next generation down, something that we know is of particular importance to our community.

So when we think about new features or improvements, we always make sure we’re not just trying to add new bells and whistles for the sake of it; it has to serve a purpose and really fill a genuine need. Going forward, we are largely investigating ways we can improve upon the device through software updates

As someone with MS (Muscular Dystrophy), I rarely have feeling at all in either of my hands, sometimes I have no control over them as well. This is one of the reasons I primarily play on PC due to the customization, but that’s not an option for all, not all situations are similar when looking at physical needs. Not only has Microsoft been putting its money where its mouth is, so to speak, but the company has been advocating heavily for more accessible options from game developers and platform competitors as well.

If you’re interested in the Xbox Adaptive Controller, you can learn more about them right here.

Accessibility is an important conversation to have in gaming. It wasn’t long ago when even colorblind options were seen as “too much” during the development process. Since simple steps like that, larger movements have been made to make sure that gaming is everyone; from hardware to software, no one should have to miss out because of life circumstances. 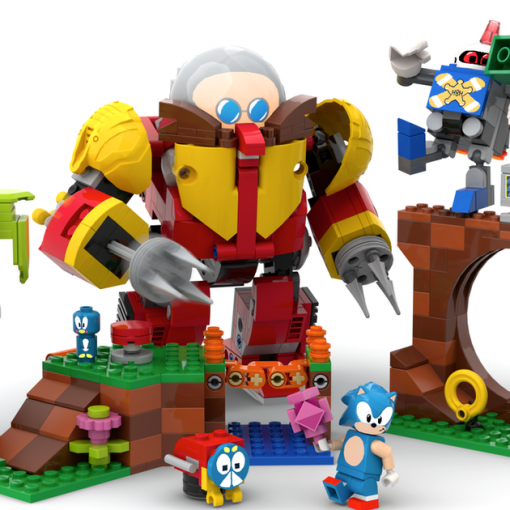 The Sonic Mania set is based on the game’s Green Hill Zone. Lego Lego dived into classic video games with last year’s […] 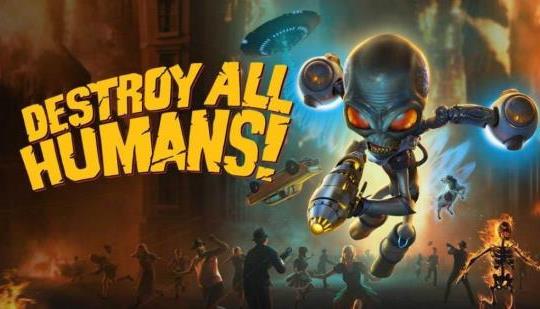 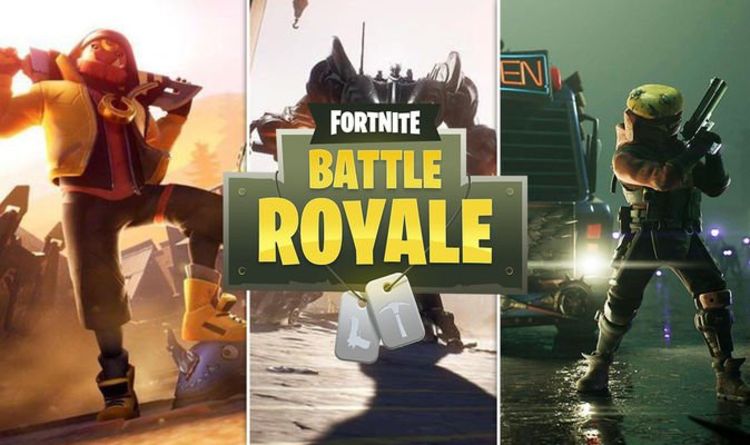 Fortnite developer Epic Games has completely changed the way challenges work in Season 10. Instead of a mixture of free and Battle […]

Hasbro via Rakuten offers the Marvel Infinity Gauntlet Electronic Fist for $15.99. Coupon code “TOYS20” drops that to $12.79. With free shipping, […]