Mr. Bad Guy was released in 1985, but the version of the song included in the album was not the version Freddie recorded with Jackson.

Jackson and Freddie recorded the song as a duet, as well as two other songs – State of Shock, and Victory.

After Jackson’s death on June 25, 2009, due to a cardiac arrest, Brian May and the remaining members of Queen worked with Jackson’s estate to release these songs.

The band’s original plan was to release Jackson and Freddie’s duet in 2012 on the compilation album Queen Forever.

However May found himself struggling to work with the Jackson estate, and couldn’t get the song released until two years later, in 2014 – 33 years after it was originally recorded. 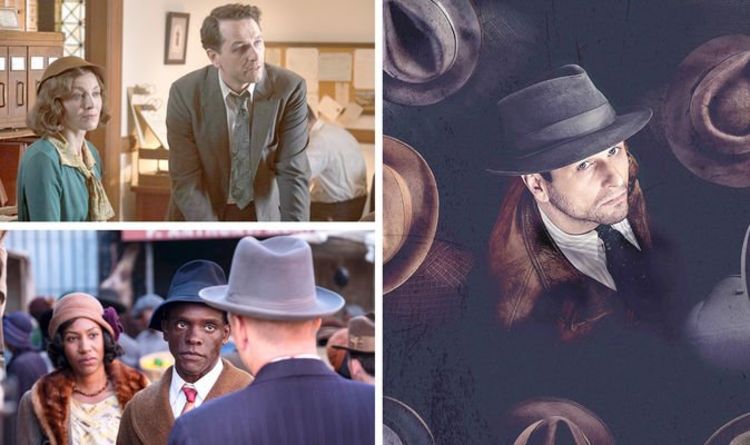 Director Tim Van Patten said of this version of Perry Mason: “This character is in a state of paralysis. “He’s disconnected until […] 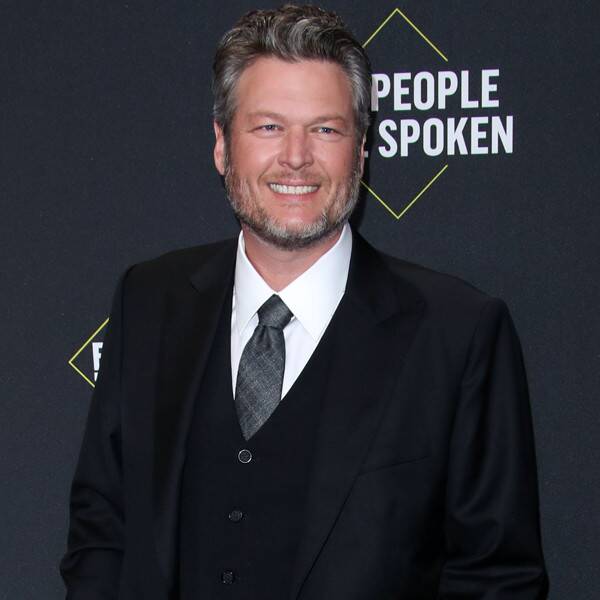 It may still be a few more days until Mother’s Day, but this mom just got a sweet early surprise.  With some […] 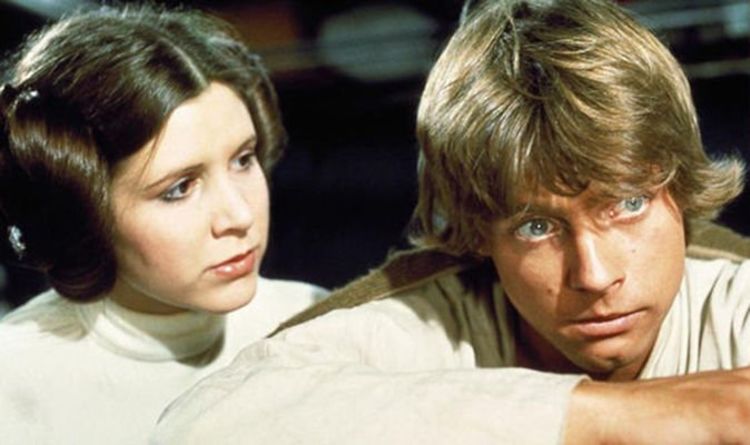 The pair were revealed to be twins later in the trilogy, but fans were completely unaware of the twist to come when […] 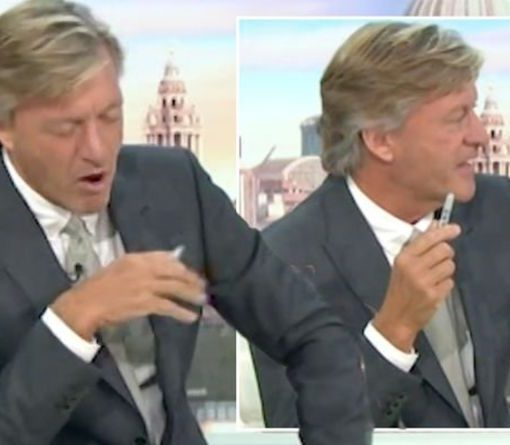 And it wasn’t just Mr Kwarteng who agreed the action was unacceptable, with many GMB viewers siding with Richard and Susanna. Lisa […]