Meghan Markle, 39, spoke for the first time about her experience of miscarriage in an opinion piece for the New York Times titled ‘The Losses We Share’. Back in July, on a day that “began as ordinarily like any other day”, the Duchess of Sussex felt a sharp cramp and dropped to the floor with son Archie in her arms. She hummed a lullaby to keep the two of them calm, but knew as she was clutching her firstborn child she was losing her second.

Meghan continued: “Sitting in a hospital bed, watching my husband’s heart break as he tried to hold the shattered pieces of mine, I realized that the only way to begin to heal is to first ask, ‘Are you OK?’.”

What is involved with a miscarriage?

A miscarriage is described as the loss of a pregnancy during the first 23 weeks.

The main sign is vaginal bleeding, according to the NHS.

This may be followed by cramping and pain in the lower abdomen.

The health body advises: “Most GPs can refer you to an early pregnancy unit at your local hospital straight away if necessary.

“You may be referred to a maternity ward if your pregnancy is at a later stage.”

But it adds: “But bear in mind that light vaginal bleeding is relatively common during the first trimester (first three months) of pregnancy and does not necessarily mean you’re having a miscarriage.”

It’s important to recognise the majority of miscarriages aren’t usually caused by anything the mother has done.

A number of risk factors have been known to increase the risk of a miscarriage. These include:

In most cases there’s nothing you can do to prevent a miscarriage – the focus should be on taking good care of yourself and your baby.

In the New York Times piece Meghan goes on to talk about the importance of speaking about miscarriage.

She said: “Losing a child means carrying an almost unbearable grief, experienced by many but talked about by few.

“In the pain of our loss, my husband and I discovered that in a room of 100 women, 10 to 20 of them will have suffered from miscarriage. Yet despite the staggering commonality of this pain, the conversation remains taboo, riddled with (unwarranted) shame, and perpetuating a cycle of solitary mourning.

“Some have bravely shared their stories; they have opened the door, knowing that when one person speaks truth, it gives license for all of us to do the same. We have learned that when people ask how any of us are doing, and when they really listen to the answer, with an open heart and mind, the load of grief often becomes lighter — for all of us. In being invited to share our pain, together we take the first steps toward healing.”

Advice and support is available for people who experience miscarriages from hospital counselling services and charity groups. To find out more about this, speak to your doctor. 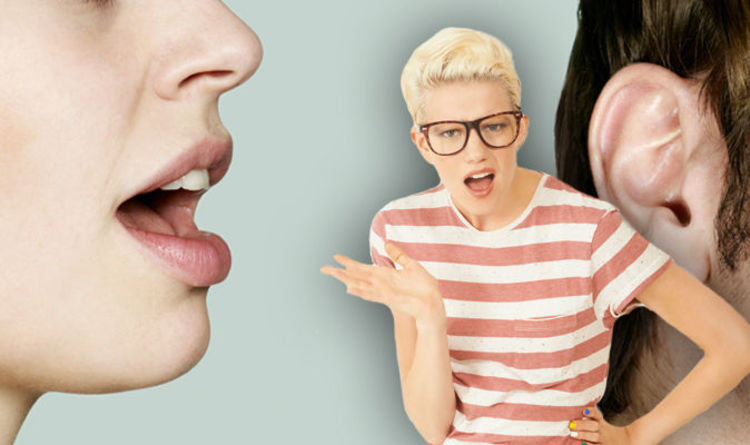 Brain teasers and riddles are a question, statement or phrase, designed to play tricks on and confuse the brain. These riddles have […] 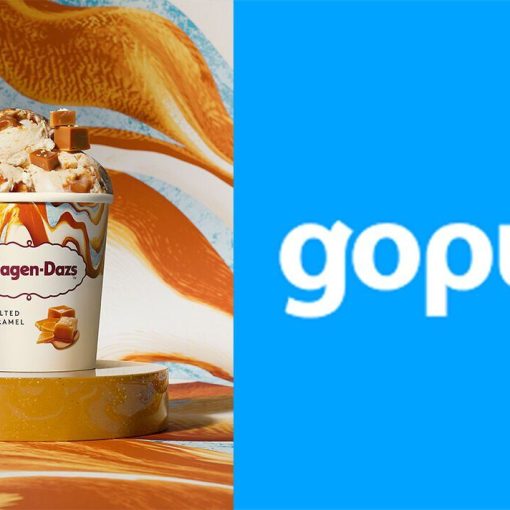 The UK is hitting record temperatures this week and the heatwave is in full effect. Stay cool from the hot weather and […] 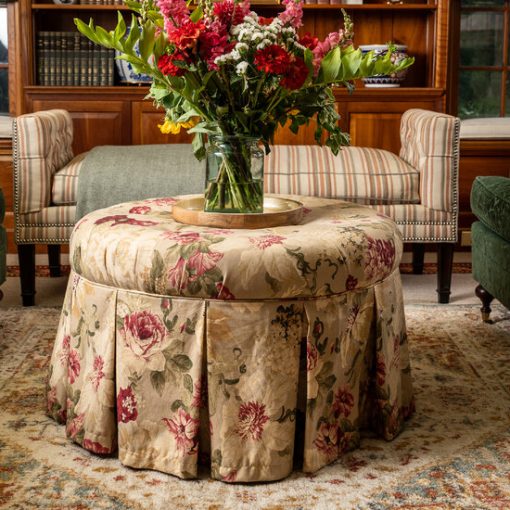 Paige Minear gets a thrill from frills. In the style blogger’s Atlanta home, a ruffled skirt with a green bow print adorns […]

A pound coin has been listed on eBay for £10,000 after an eagle-eyed collector noticed something about it that makes it very […]