Liverpool boss Jurgen Klopp has found two unlikely undroppables in the midst of his injury crisis. The German has been forced to think on his feet in recent weeks, as he looks to navigate several high-profile first-team injuries, amongst over availability issues.

Mohamed Salah missed the Leicester win after testing positive for COVID-19 twice, while away in Egypt.

Meanwhile, Jordan Henderson also sat out of the contest with muscle tightness in his leg.

Virgil van Dijk, Joe Gomez, Thiago Alcantara, Alex Oxlade-Chamberlain and Xherdan Shaqiri were also sidelined but thankfully for Klopp, his side were able to get the job done in emphatic style.

While much has been made of the doom and gloom, Klopp will take great pride in the solutions he has already found on the field.

He was exceptional last weekend against the Foxes and if Thiago and Henderson remain sidelined, Jones is now undroppable, particularly after Naby Keita’s hamstring injury.

Another player whose importance remains there for all to see is James Milner.

When the going gets tough, he remains one of the first names on the team sheet.

With Trent Alexander-Arnold set to miss a few more weeks of action, Milner is a must for the Reds.

Young full-back Neco Williams was hoping to get the nod but even he will understand why Milner was summoned to the task.

The veteran rarely puts a foot wrong and has played in multiple positions during his time at Anfield.

His leadership qualities in the absence of Henderson and Van Dijk, are also imperative when it comes to driving this Liverpool side on.

When Liverpool are full strength, Jones and Milner are likely to take their place on the bench for the time being, they have emerged as two surprise undroppables for Klopp’s champions.

“What is the most consecutive games played at different venues?” asks @fuzzybluerain. “It could be a nation, team or player. They’re all […] 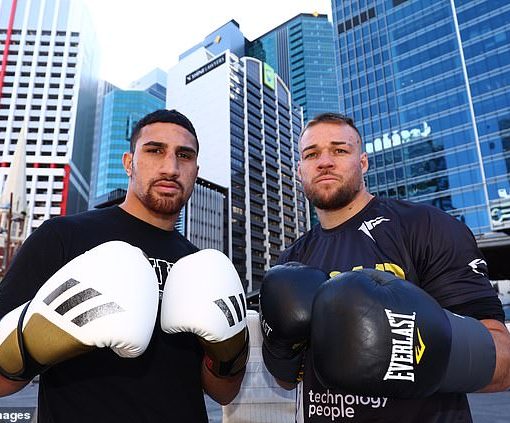