“He was lying down the wrong way, which could have happened to anybody who drank a lot.”

According to the inquest after his death, John had drunk 40 shots of 40 percent ABV vodka, which equals almost one and a half litres of the drink, and then choked on his own vomit.

Following his death, the band chose not to continue, unlike other bands who opted to replace band members who died.

In a statement released in December of 1980, the surviving band members said: “We wish it to be known that the loss of our dear friend and the deep respect we have for his family, together with the sense of undivided harmony felt by ourselves and our manager, have led us to decide that we could not continue as we were.” STOCKHOLM (Reuters) – U.S. rapper A$AP Rocky was convicted in Sweden on Wednesday of assault over a Stockholm street brawl, but spared […] 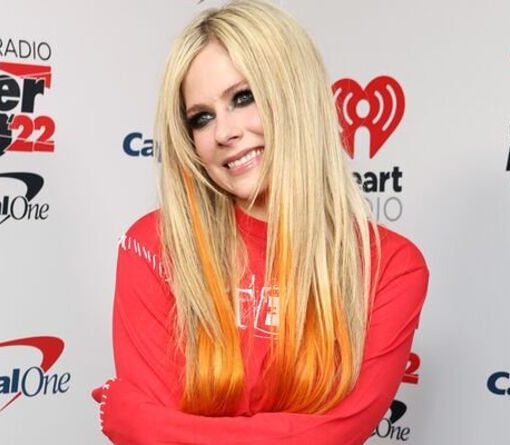 Avril has finally returned from the ether as she has released her brand new album, Love Sux, her first record in three […] 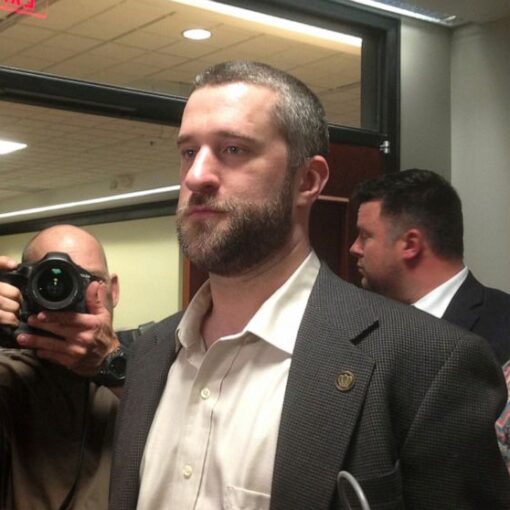 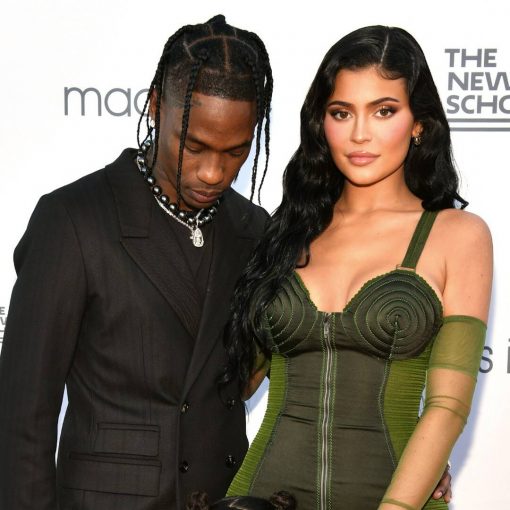