“We didn’t have enough bodies between the lines, not enough bodies in behind and all these kind of things. It’s easier to talk about a good game when you have a lot of situations you can talk about.

“You can ask me what you want tonight but there are not a lot of situations from us we can say, ‘Here it was close, there it was close.’ We had moments but not real, real chances and so, deserved defeat.”

Told that his side failed to have a single shot on target, the Liverpool manager then once again hit out at his side’s fixture scheduling.

After facing Atalanta, the Merseyside outfit will play in another BT Sport-broadcasted match on Saturday, taking on Brighton in the lunch-time kick-off.

Manchester United boss Ole Gunnar Solskjaer was furious after his side had a similar turnaround between clashes with Istanbul Basaksehir and Everton earlier this month.

And Klopp has made it clear he agrees with the Norwegian, once again reiterating his frustrations that Liverpool have such little time between games to recover. 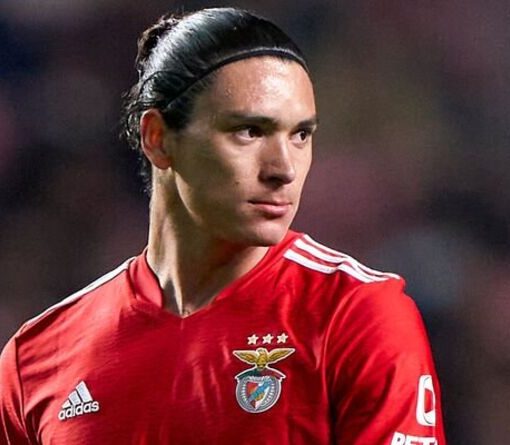 Manchester United’s decision to sign Portuguese superstar Cristiano Ronaldo was lauded by many but his team-mate’s struggles to adjust to him, coupled […] 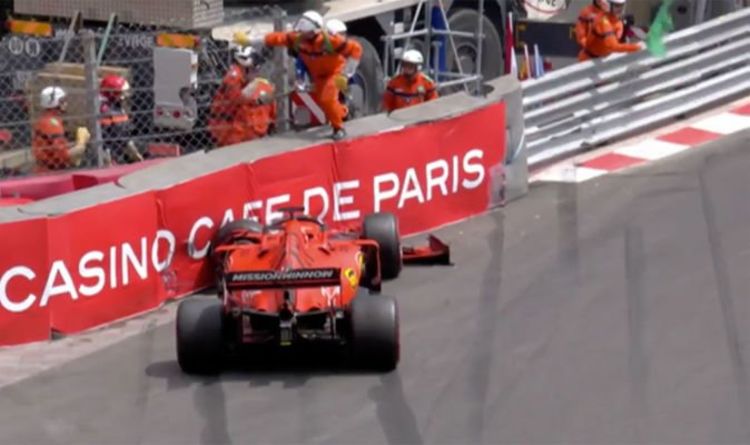 To make matters worse for Ferrari, Charles Leclerc is also under investigation for speeding under a red flag, which could lead to […]

The LTA will provide financial support for players, coaches, officials and tennis venues during the suspension of the WTA, ATP and ITF […]

Guinea-Bissau vs Egypt LIVE: Mo Salah and Co aim to bounce back from Nigeria defeat in opener, with Pharaoh’s rock bottom of […]