No regrets! Jordyn Woods opened up about how she dealt with her friendships changing in the public eye after falling out with former best friend Kylie Jenner after the Tristan Thompson cheating scandal.

“I think life is just about constantly evolving and constantly growing and becoming the best version of you,” Woods, 23, said during the Tuesday, November 24, episode of PrettyLittleThing’s “Behind Closed Doors” podcast. “And as long as you’re solid and the people around you are solid and everyone has the best intentions and everyone’s genuine, there’s not really a problem. I love meeting new people and, you know, I love people.”

The Secndnture creator revealed how she has bounced back since her highly publicized friendship split with Jenner, 23. Woods and Jenner’s relationship hit a rocky spot in February 2019 when Woods hooked up with Khloé Kardashian’s boyfriend Thompson, 29. The Kardashian family subsequently cut ties with the star.

“I think that you can’t let life dim you down and you can’t let things happen to you or whatever, you know what goes on in life, change who you are for the worst,” Woods said. “You have to constantly become better and evolve and everything is a learning lesson.”

The former Masked Singer star noted that she is “very happy with the people I have in my life and that’s just life. Everything comes full circle too.”

Woods, who is dating Karl-Anthony Towns, added: “As long as you have a solid relationship with yourself and your spirituality, for me with God everything else falls into place.”

Woods pointed out that she has grown personally over the past few years despite being constantly talked about online.

“I think it’s just the lifestyle, it’s something that you kind of have to get used to,” she said. “For me, it’s never something I’ll fully be used to because I’m a very private person myself. But really it’s kind of one of those things where it is what it is.”

The Los Angeles native briefly addressed the Kardashians’ recent drama with Larsa Pippen, saying, “I’m not really involved in that. I’m all about moving forward and going forward so I wish everyone the best, I’m not really sure what’s going on, I’m just focused on myself and my well-being.”

Earlier this month, Pippen, 46, claimed that she dated Thompson, 29, before Khloé, 36, did and also accused Kanye West of being the reason for her falling out with Kim Kardashian. 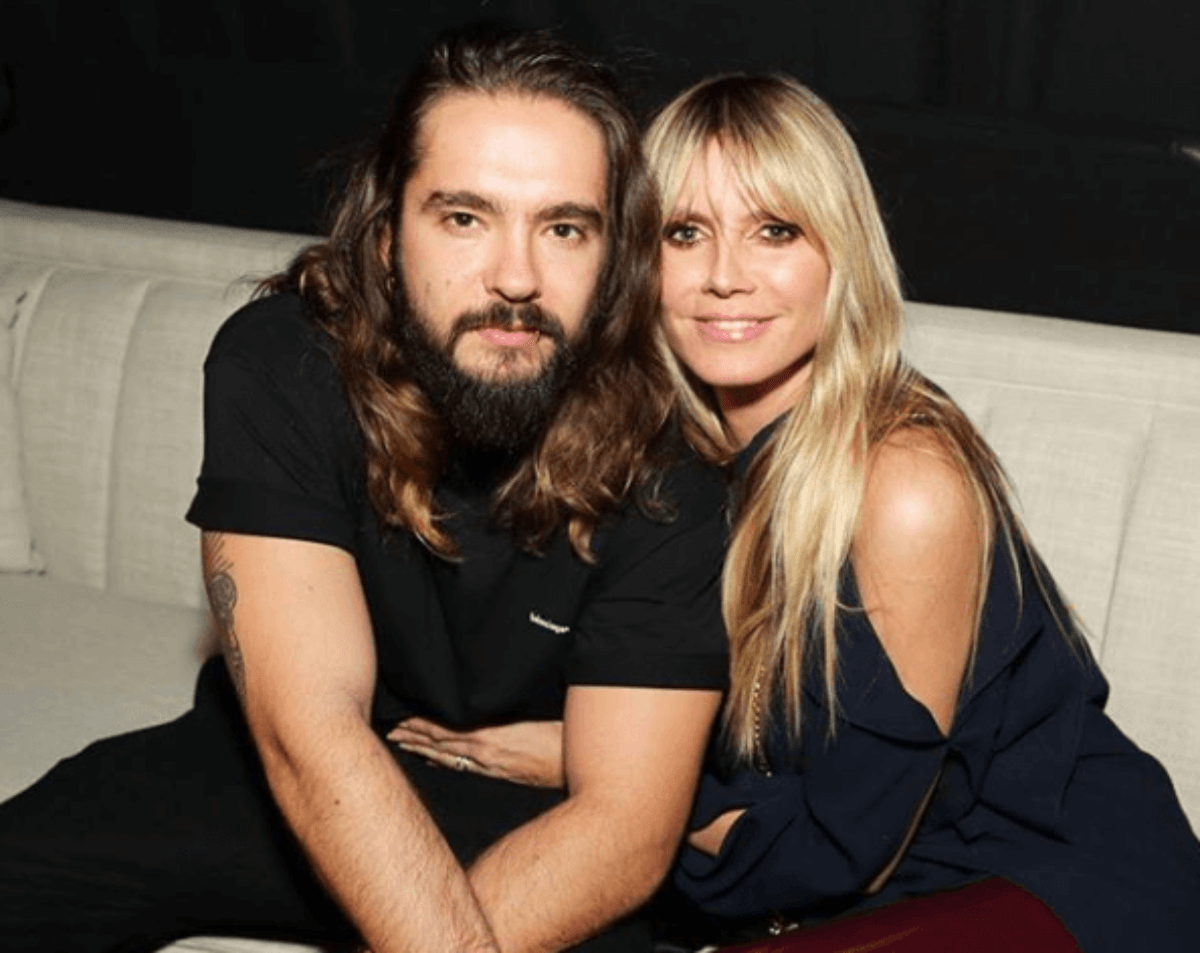 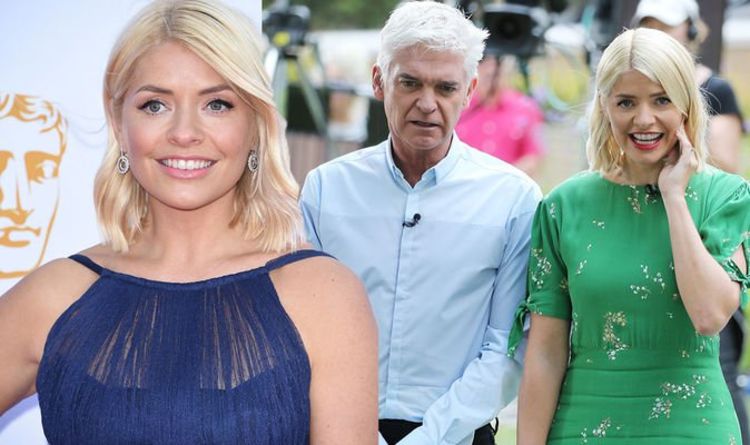 Holly Willoughby was part of an interview “like never before” with 17-year-old Bodoor, who told her about her experiences as a child […] 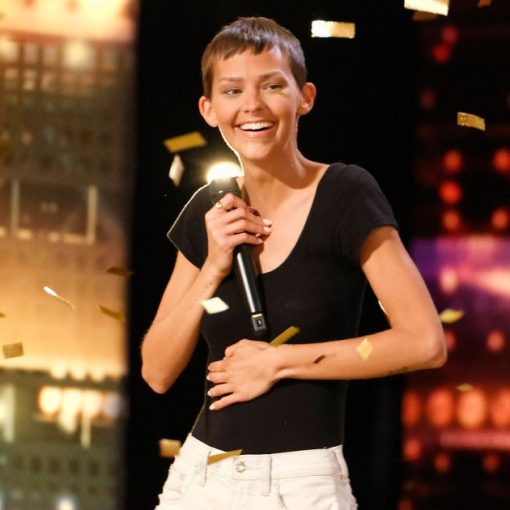 Nightbirde, who appeared on season 16 of America’s Got Talent, died after a long battle with cancer. She was 31. The singer, […] 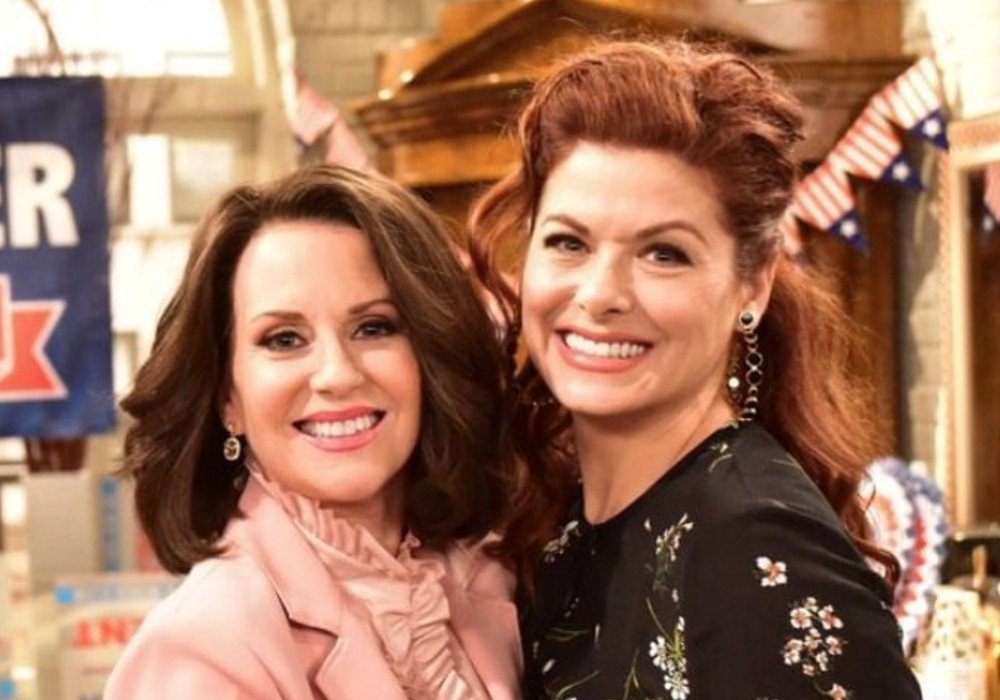 After the groundbreaking NBC sitcom Will & Grace came to an end for a second time on Thursday, creators David Kohan and […]