Holly Willoughby, 39, stood in to host I’m A Celebrity…Get Me Out Of Here! in 2018, the year football manager Harry Redknapp, 73, took the crown. With Ant McPartlin, 45, taking a break from television work at the time, Dec, 45 was joined by the This Morning star to oversee proceedings at the Bushtucker Trial clearings Down Under. However, it seems the mother-of-three didn’t completely understand her role as she offered advice to the contestants of the ITV reality show during the challenges.

Speaking on Tuesday’s edition of This Morning, Phillip Schofield, 58, told viewers about a text message he had received from Dec about Holly’s antics.

The television stalwart said of his co-star: “She showed them…she cheated a wee bit, occasionally when she fronted the show.

“Dec said yesterday, to a text that was sent to both of us, ‘I never, ever helped in the trials ever until Holly showed me how to.’

“‘It’s your fault they got as many as they did, Holly,’” the mother-of-three’s fellow presenter continued, leaving her red-faced.

Owning up to helping the campmates, the former host of the jungle-based show remarked: “You’re welcome. You are welcome.”

Dec has spoken out about why Holly was the perfect person to stand-in and host alongside him for the 18th season of the show.

In the book Once Upon A Tyne, which he wrote with Ant, the Britain’s Got Talent star explained: “The year that Holly stepped in, it was very strange for me to host a TV show with anyone but Ant.

“Ant and I are both really good mates with Holly and she is a brilliant and accomplished presenter but I had no real idea how she worked and we knew that for the viewers there was a curiosity factor to it.

“Holly did a superb job and was fantastic to work with and once we knew Ant wasn’t going to be a part of that series, she was top of my list to host alongside me.”

There was speculation Holly was going to host the show in 2019 as well, but Ant returned to duties for the 19th season.

Both he and his co-host are currently presenting the first UK edition of the reality show after the coronavirus pandemic forced bosses to change location.

Instead of taking place in the Australian jungle, the programme is now based in the grounds of Gwrych Castle in Wales.

The 12 celebrities are now a week and a half into their adventure and it’s only a matter of time before the first elimination takes place.

According to the latest odds from Coral bookmakers, Paralympian Hollie Arnold, 26, is the favourite to make an early exit.

The sportswoman’s chances of leaving the competition first stand at 100/1, making her the clear outsider to win.

Radio One presenter Jordan North, 30, is leading the way to become the first King of the Castle at 8/11.

I’m A Celebrity…Get Me Out Of Here! airs tonight at 9pm on ITV. 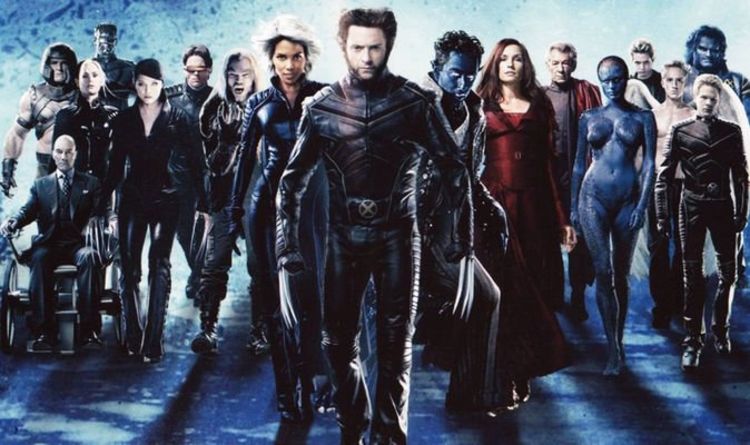 Famous people also frequently complain about the pressures of the Hollywood system, and certainly, extremely disturbing revelations have come to light over […] 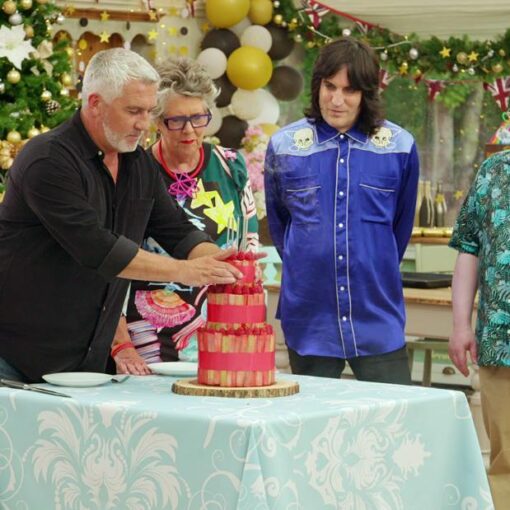 Every year, there’s always at least one day where I find myself searching for the holiday joy those jewelry commercials tell me […] 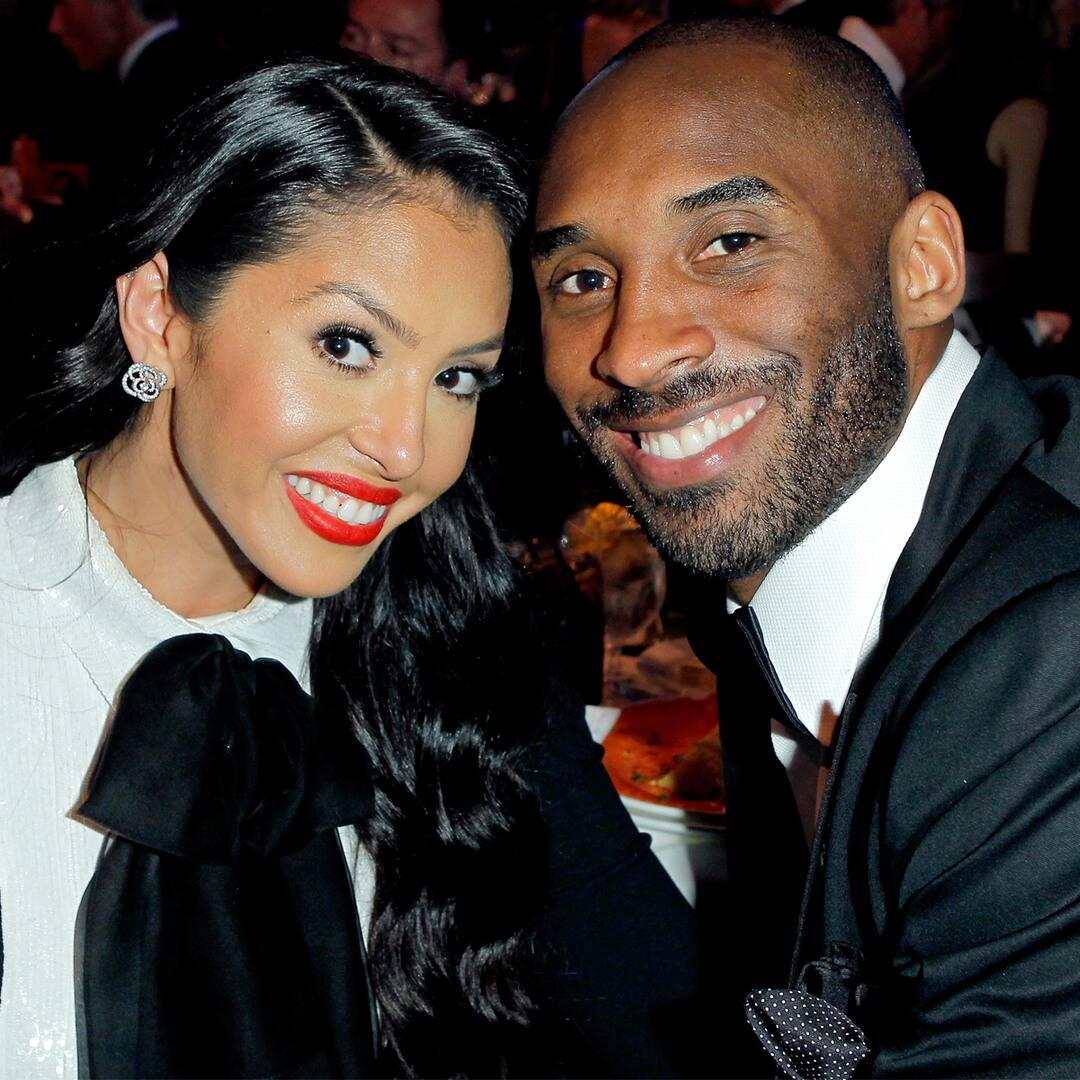 Alberto E. Rodriguez/Getty Images Vanessa’s lawsuit accused the pilot of failing to properly monitor and assess the weather prior to takeoff, as well as […] 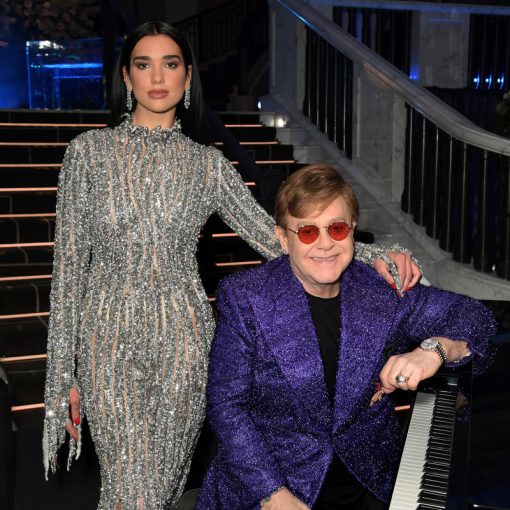 Elton John didn’t let a pandemic get in the way of his annual Oscars viewing party. The British crooner, 74, pivoted Sunday […]