Before the pandemic struck, high street retailers were already struggling to stay competitive with online companies that offered low prices and rapid deliveries. When Covid-19 forced shops to close and consumers to stay at home, online retailers, particularly Amazon, were ideally placed to capitalise.

The Guardian columnist John Harris tells Anushka Asthana that having spoken to several Amazon workers in recent weeks and months, it is clear that rising demand is placing a huge strain on the workforce. While Amazon temporarily raised its wage rates, workers allege that only in April did masks become mandatory and warehouses over the summer were often uncomfortably hot.

One worker, Courtney Brown, says the Amazon Fresh warehouse in New Jersey where she works has had a big increase in hiring and that workers would take breaks in their cars to avoid overcrowding. Amazon said in response that it “prioritised the safety and health of its employees”, and spent “over $800m on safety measures in the first half of the year alone, including personal protective equipment, enhanced cleaning, staggered and flexible shifts, revisions at workstations and developing in-house Covid-19 testing capabilities.”

Meanwhile, Tim Bray, a former company vice-president, is now what the New York Times calls “Amazon’s highest-profile defector”. He says Amazon can appear to treat its workers as interchangeable and that he sees the controversies swirling around Amazon as being symptomatic of much deeper issues, which can only be resolved by governments. 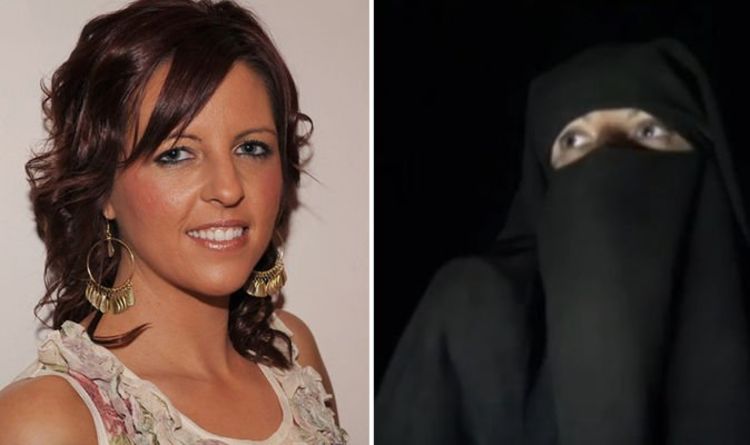 Lisa Smith, 37, fled the group in Baghouz and is now one of hundreds of people at the al-Hol refugee camp. Ms […] 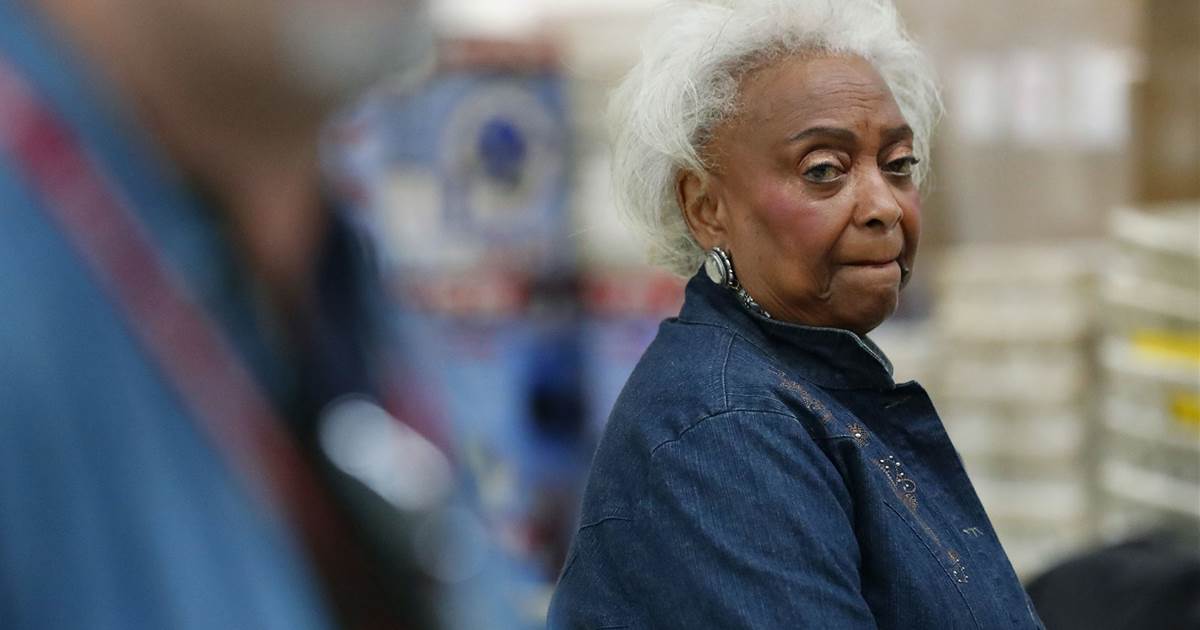 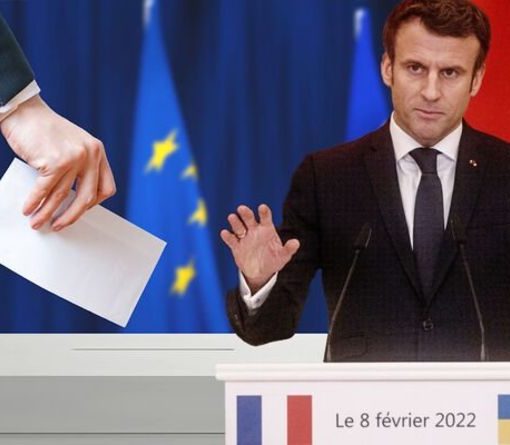 Although the incumbent has yet to officially declare his intentions to run for the job, Mr Macron has stated that he must […]