Gordon Taylor will stand down as the chief executive of the Professional Footballers’ Association by the end of the season.

He has set out plans for his departure in a letter to union members.

Taylor, who became PFA chief executive in 1981, announced last year he would stand down once an independent review of the organisation was complete.

The union has faced renewed criticism in recent weeks over its record on supporting former players suffering from dementia, in the wake of Nobby Stiles’ death and Sir Bobby Charlton’s diagnosis with the condition.

In the letter, the contents of which were first reported by the Telegraph, Taylor says: “As I announced at our previous AGM, now that the independent review process has completed, I too will step down, by the end of the current season. A new chief executive will be elected following the recruitment procedure recommended by the independent review, and we have already made substantial progress in that direction. I will of course be available in the future whenever needed to support the PFA.” 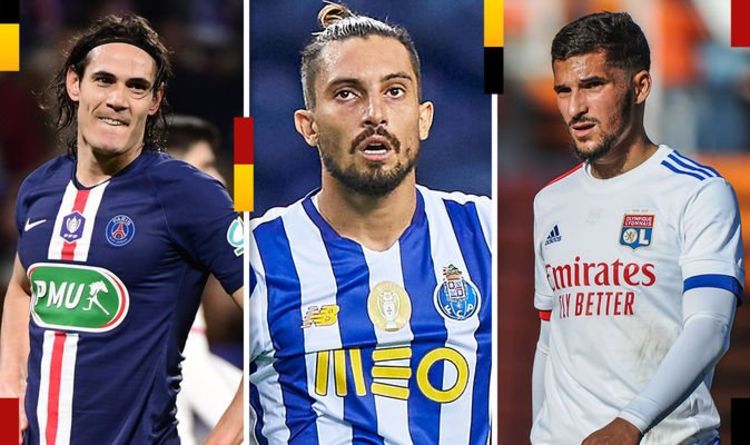 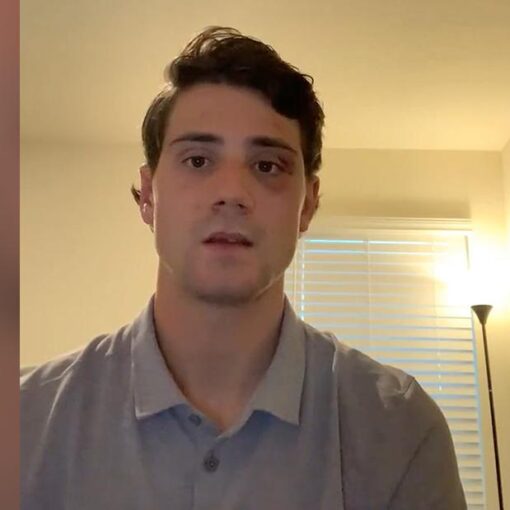 A hearing is to take place between the league and the Professional Hockey Players’ Association. In a statement Sunday, Icemen CEO Andy […]