Google Maps Street View has the uncanny habit of photographing folk at precisely the moments they’d likely rather not be captured on camera for all the world to see. This could well be the case for one man. He was snapped looking rather worse for wear in public.

His pal is engaged in the job of comforting him.

This second man is standing up next to him and lies a hand on his back.

He is sporting a set of reindeer antlers, suggesting the pair were maybe attending a Christmas party of some kind.

However, no other items of festive cheer can be seen.

There is still plenty of daylight so perhaps the festivities commenced very early in the day.

To make matters more embarrassing for the ill man, he has also suffered a glitch at the hands of Google.

The technical error appears to have blurred out half of his body giving him a rather bizarre look.

The photography splicing has caused the problem due to the way the images are assembled.

The man doesn’t seem to be the only one whose body has played up.

Next to him, a large suspicious dark patch can be seen – whether from urine or a spilt drink is unclear.

He can also comfort himself in the knowledge that he cannot be recognised.

His facial features are not visible in the photo. 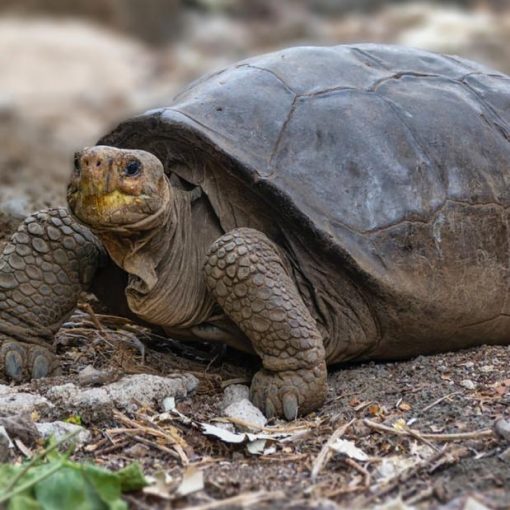 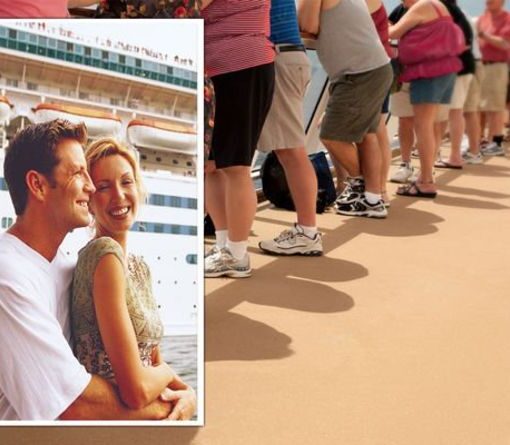 However, some regular cruise guests thought they could do without a strict dress code and preferred things more casual. One said: “I […] 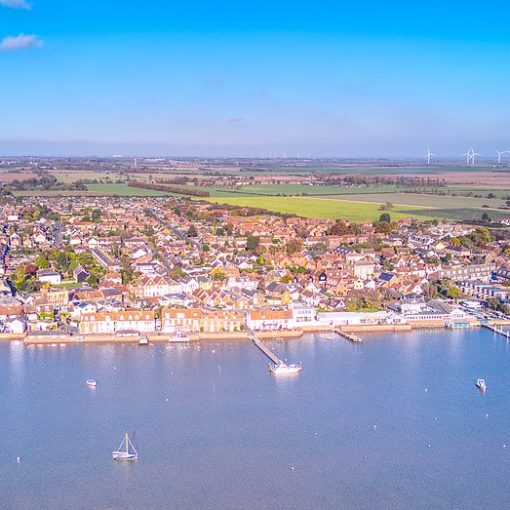 The mussels are plump. The sourdough says Crunch Me. And the red-purple pinot noir comes from the serried vines that stretch beyond […] 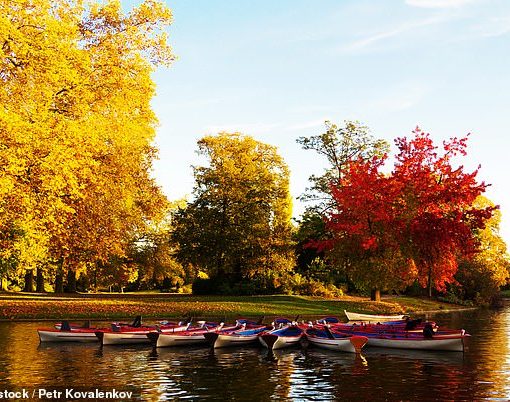 Been there, done that in central Paris? Head east and west for gems including the city’s biggest park and the site of […]