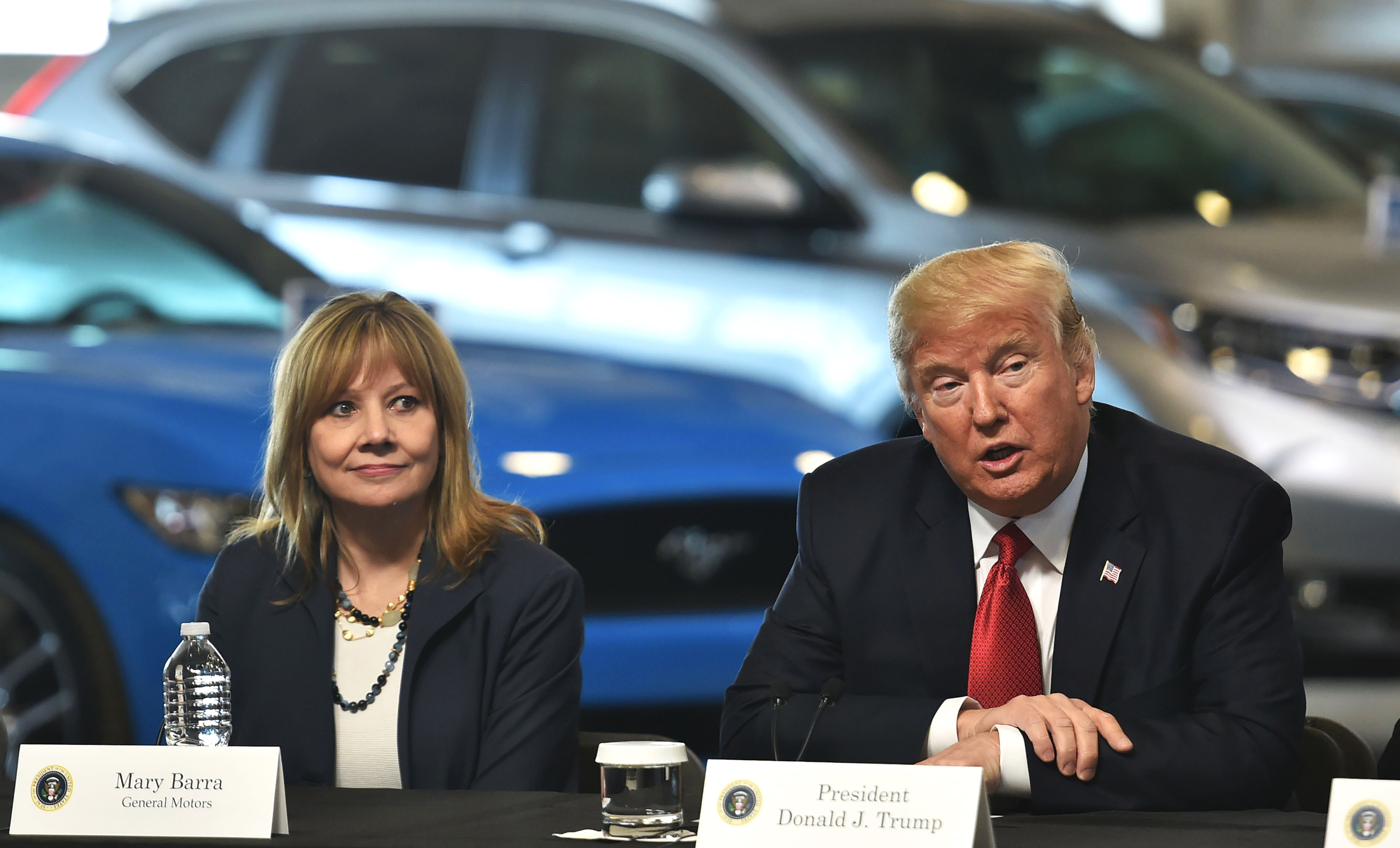 General Motors said Monday it has reversed course and no longer supports President Donald Trump’s plan to prevent California from setting its own automotive emissions standards.

In September 2019, the White House moved to revoke the authority the Obama administration gave California to set tough CO2 guidelines. The California Air Resources Board (CARB) followed with significantly tougher standards than those enacted by the Environmental Protection Agency, effectively leading to a huge boost in electric vehicle sales this decade.

The divided auto industry saw Ford and BMW among automakers siding with California. GM, Toyota, Fiat Chrysler and others backed the Trump administration, arguing for the need to have uniform national clean car standards.

Now, however, GM has switched sides, its about-face coinciding not only with its plan to increase its own battery-car investments, but with the White House confirming a handover to a new administration much more attuned to clean energy and tougher auto emissions standards.

In a letter sent to environmental groups Monday, GM CEO Mary Barra said the automaker was “immediately withdrawing from the pre-emption litigation and inviting other automakers to join us.”

In a statement sent to NBC News, Toyota said, “Given the changing circumstances, we are assessing the situation, but remain committed to our goal of a consistent, unitary set of fuel economy standards applicable in all 50 states.”

Other manufacturers that joined the “Coalition of Sustainable Automotive Regulation” have not yet responded to requests for comment.

It’s unclear what impact GM’s move will have on the ongoing litigation. California has been joined by 22 other states that have adopted its clean car guidelines, along with numerous environmental groups. The Trump administration is also locked in a court battle over plans to roll back Obama-era Corporate Average Fuel Economy standards.

While the White House and Justice Department have so far remained mum on GM’s announcement, EPA spokesperson James Hewitt told Reuters that, “It’s always interesting to see the changing positions of U.S. corporations.”

GM officials declined to comment on the specific timing and reasoning for the company’s turn, but several factors appear to be playing out.

For one thing, Barra has ordered the automaker to accelerate its move down what she frequently refers to as “a path to an all-electric future.” In recent months, the company has unveiled an assortment of new battery-electric vehicles, or BEVs, including the Chevrolet Bolt EUV, the Cadillac Lyriq SUV and the GMC Hummer pickup. Last week, GM announced it was increasing spending on EVs and autonomous vehicles by 35 percent over prior, mid-decade plans.

The GM announcement on California’s mandate also happened to come on the day the White House all but formally conceded the 2020 presidential election, approving the transition process to President-elect Joe Biden.

The former vice president under Barack Obama has promised to put a premium on clean and renewable energy, including battery-electric vehicles. In the GM statement issued Monday, Barra said “We believe the ambitious electrification goals of the president-elect, California, and General Motors are aligned, to address climate change by drastically reducing automobile emissions.”

GM has laid out one of the most aggressive electrification programs in the industry, with plans to bring “20 or more” BEVs to market by 2023, and even more through the rest of the decade.

California has been nudging in the same direction. While it has not called for an outright ban of vehicles using internal combustion vehicles — something happening in a number of foreign markets — the state does want to begin phasing out gas and diesel trucks over the next 15 years. And the guidelines the Trump administration hoped to block would promote rapid BEV growth in the passenger car market, as well.

California is the single largest U.S. market for new vehicles, representing about 11 percent of annual sales. Adding in the other states that have adopted its tougher standards, that comes to more than one-third of U.S. volume.

Gov. Gavin Newsom in September said the states will move to ban the sale of new passenger cars using internal combustion engines by 2035. CARB had already laid out plans to begin phasing out gas and diesel trucks starting mid-decade. 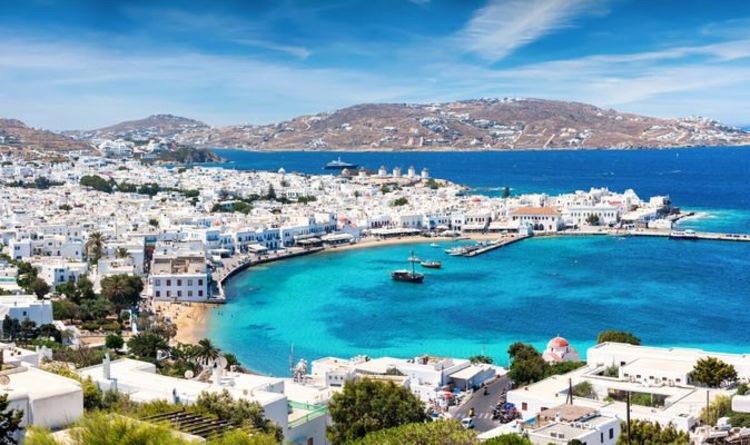 Health officials and opposition MPs in Greece have accused the government of distorting the coronavirus figures, by counting people who return from […]

12.08pm BST12:08 Starmer says the Cummings evidence has got to Johnson. He says Cummings accused Matt Hancock of misleading colleagues. Did the […] 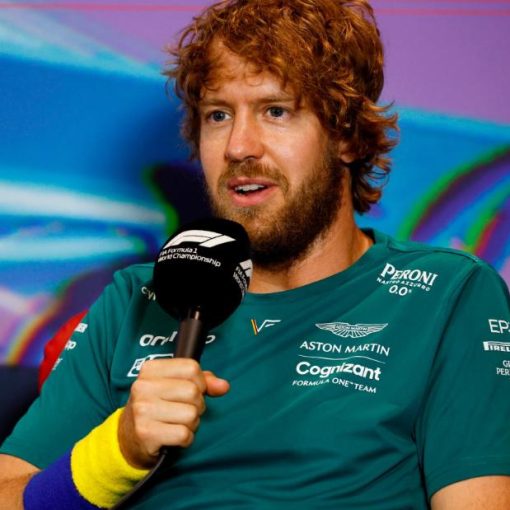 Speaking on BBC Question Time, a television panel show mixing politicians and celebrity guests, the German was asked whether his position on […] 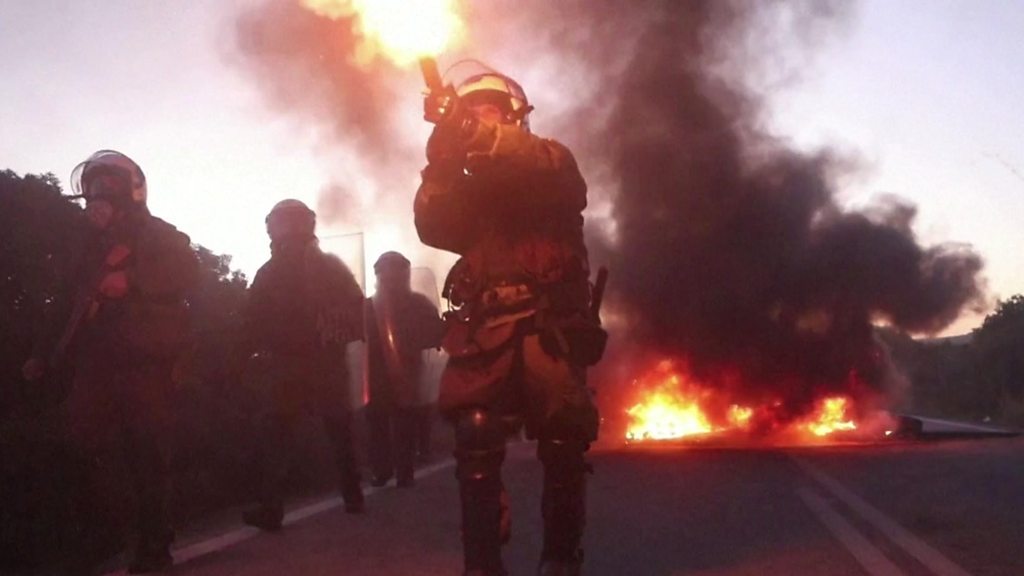