Mary Twala died just a few weeks before Beyoncé’s Black Is King came out. In the film, the 80-year-old embodied the story’s shaman figure, the last part she’d ever play in a six-decade career. The deep lines of her face, white paint over her eyes and red beads covering her head, made a striking impression, introducing the actor to a whole new audience.

Among its other virtues, Black Is King opened a portal for western audiences to some of the best talent from the continent – some emerging, others, like Twala, already well established. But for those only just discovering her in the wake of Beyoncé’s visual album release, the best of Twala’s work is arguably still to come.

Born in Soweto, Johannesburg in 1939, Twala had been acting since her early 20s, when her sister brought her along to an audition. Her range was wide: among the many productions she starred in were Generations, the first soap centred on Black middle-class characters, created in 1993 in the run-up to South Africa’s first post-apartheid elections; and Sarafina!, which screened at the 1992 Cannes film festival.

Over her career, Twala garnered many accolades – none bigger than South Africa’s Order of Ikhamanga (silver), presented to her by the president, Cyril Ramaphosa, in 2019 for outstanding contribution to the arts. She was mourned by the nation when she died at the beginning of July as a result of Covid-19.

Although Black Is King was Twala’s last role, it won’t be the last chance to see her on screen. The final feature film she acted in, This Is Not a Burial, It’s a Resurrection, has been travelling the festival circuit for the past year, in advance of its theatrical release. In it, Twala plays an elder of a tiny village in Lesotho, whose deep grief sets off a defiant spirit of protest among her community against local developers. The film is the debut narrative fiction feature of film-maker and writer Lemohang Jeremiah Mosese, who was born in Lesotho’s capital, Maseru.

Made under Venice’s Biennale College initiative, Burial premiered at the festival last year before competing in Sundance’s World Cinema Dramatic competition, where it earned the special jury award for visionary film-making in January. Since its first screening, it’s collected more than 20 festival awards, including best actress for Twala at the Durban international film festival. The film has just been submitted as Lesotho’s first ever entry into best international feature at the Oscars, making history even before the nominations are announced.

Mary Twala in This Is Not a Burial, It’s a Resurrection. Photograph: YouTube

South African producer Cait Pansegrouw brought Twala to Mosese’s attention, showing him a photo of her while they were developing the film. Inspired by Mosese’s own grandmother’s experience of being displaced from her village, the story is deeply personal, drawing, too, on universal themes of identity, progress and tradition. “When I saw the picture of Mary, I knew that this is the right canvas,” he says. “She surrendered her body as a canvas for my thoughts and observations to literally paint my painting. The painting that I’ve been having in my mind for all these years,” says Mosese.

The film is almost like a performance art. It was very physical

The film rests on Twala’s diminutive shoulders and she carries it ably – in the close-ups of her face mourning the death of her husband, in her small stature against the majestic Lesotho mountains, in the wails of her tears. The landscape of Lesotho becomes a character in the film, just as Twala’s character Mantoa, becomes its own landscape. “The film is almost like a performance art. It was very physical,” says Mosese. “And for her, it wasn’t a question of if we can do this. It was, ‘When do you want to do it? Should we do it now?’”

As Pansegrouw and Mosese explain, the conditions in the remote part of Lesotho, Ha Dinizulu, where they filmed were tough, with a lack of infrastructure and the weather fluctuating from -2C degree mornings to 28-degree days. At times, they shot through electrical storms. But Pansegrouw says Twala was up for anything they needed her to do during the 24-day shoot, including learning the intricate Sesotho language.

“I’d always go to her little room before bedtime to make sure she was cool,” says Pansegrouw. “And one night I said, ‘Mary, are you okay? Like, this is a crazy experience, are you OK?’ And she was like, ‘I’ve made many films in my life, and many films I have read. And many films I have heard. This is the first film that I see. I see it so clearly.’”

Mosese thinks the growing curiosity towards the continent from outside – fanned by the likes of Beyoncé – is a beautiful thing. But he’s more excited about the younger film-makers coming up behind him, who might see in his work an accessible way to realise their own dreams, utilising great African talent, like Twala’s, along the way. 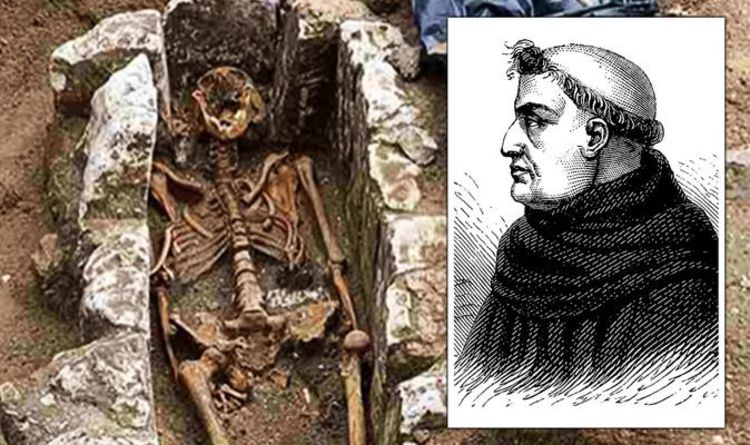 Researchers uncovered hundreds of bodies at a previously undiscovered burial site. The location was also found to be scattered with the graves […] 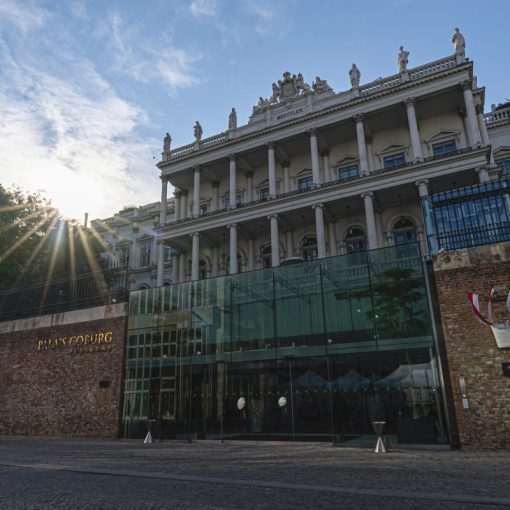 VIENNA — Indirect talks between Iran and the U.S. on restoring the 2015 nuclear deal are expected to conclude Monday in Vienna, […] 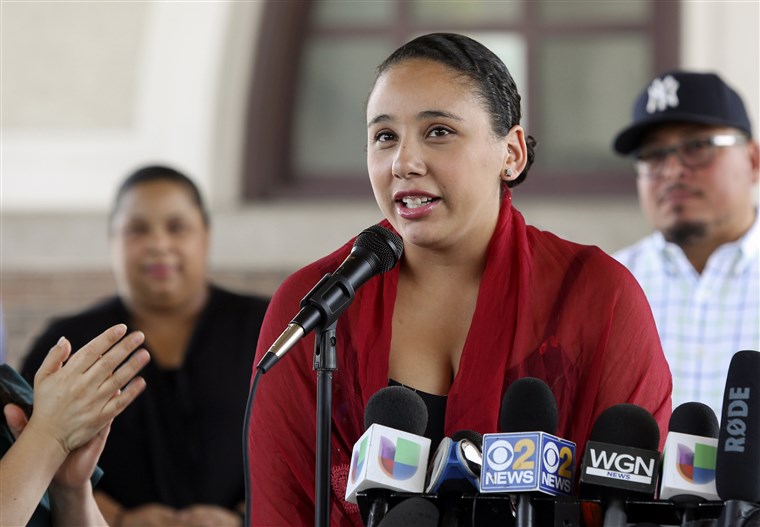