NEW YORK — In a bizarre video retweeted Tuesday by President Donald Trump, a sinister-looking Randy Quaid is seen in a closeup with flashing lights illuminating his bearded face as he intones, “Fox News daytime ratings have completely collapsed.”

Did the actor, who posted his proclamation nearly two weeks ago, know what he was talking about?

Fox’s daytime viewership dropped 32 percent from the two weeks prior to Election Day to the two weeks after, the Nielsen company said.

The post-election, weekday average daytime viewership of 1.63 million was roughly equivalent to that of CNN (1.68 million) and MSNBC (1.71 million). CNN was up 33% and MSNBC up 9% during that time period, Nielsen said.

It’s not unusual for a cable news network popular with fans of a certain candidate to see its audience to drop off when that candidate loses; MSNBC’s ratings briefly collapsed four years ago when Trump defeated Democrat Hillary Clinton.

It’s important to emphasize that the decline is only a two-week slice of time. Fox’s prime-time viewership, while down 38% in the two weeks post-election, is still well ahead of its rivals.

ABC’s “World News Tonight” led the evening news programs with an average of 9.7 million. NBC’s “Nightly News” had 8.3 million and the “CBS Evening News” had 5.9 million.

For the week of Nov. 16-22, the top 20 programs, their networks and viewerships: 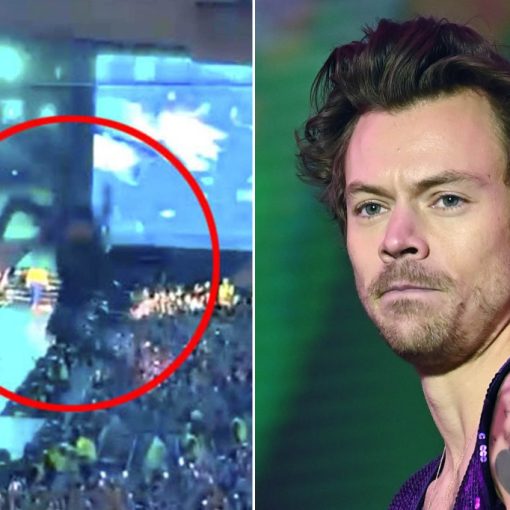 If Marion Hawkins didn’t know it was her son who fell from a top-tier balcony at a Harry Styles concert, she would’ve thought […] “So how does one digest grief? How do we metabolize trauma, collective and individual?” she went on. “How, precisely, do we sit […] 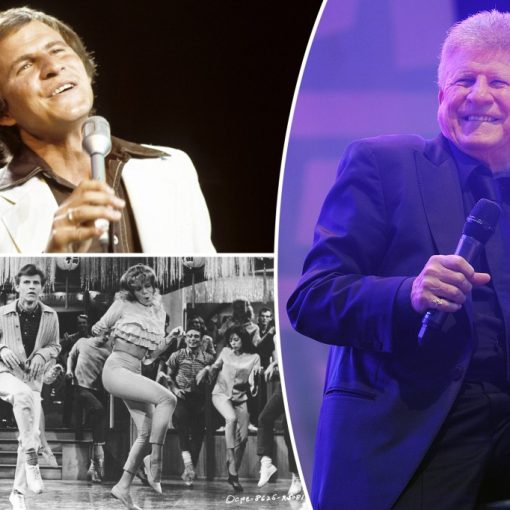 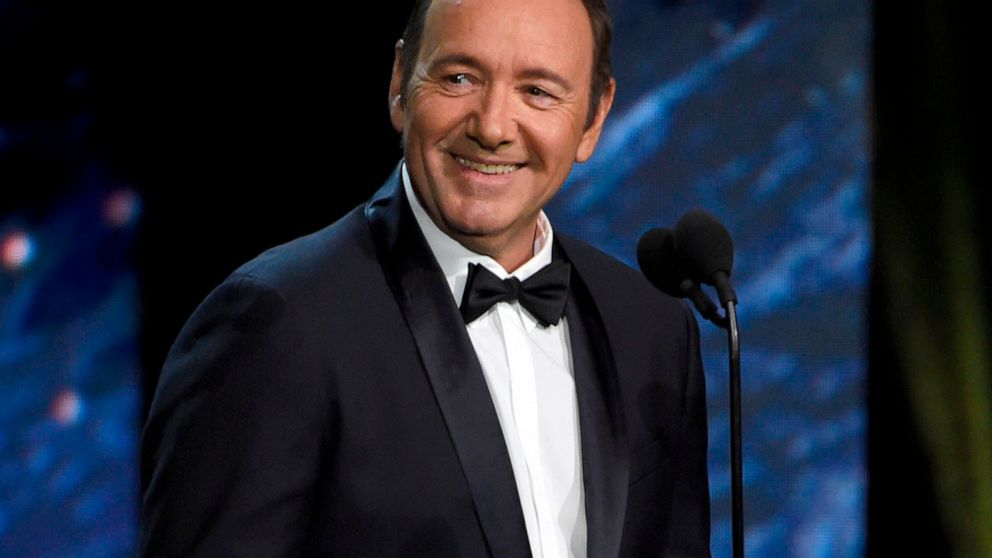