Everton can solve some of their recent troubles by entering negotiations with Manchester United in the January transfer window, according to Gabriel Agbonlahor. The Toffees got off to a flying start in the Premier League, winning their opening four games in the league.

James Rodriguez hit the ground running, playing out wide on the right wing, while Dominic Calvert-Lewin was scoring for fun.

But a 2-2 draw with Liverpool last month was followed by consecutive defeats to Southampton, Newcastle and Manchester United.

They got back to winning ways against Fulham at the weekend, but the result was far from convincing.

They’ve failed to keep a clean sheet since the opening-day win over Tottenham with only Leeds, Fulham and West Brom having a worst defensive record through nine league games.

Agbonlahor believes part of Everton’s problem is due to the lack of defensive effort from Rodriguez.

While the Colombia international has looked back to his best going forward, he’s not renowned for tracking back.

Everton have been linked with targeting a new winger in the January transfer window, with Daniel James touted as a top priority.

“But when you’re playing on the wings you have to be able to run and trackback and Rodriguez doesn’t do that.

“When you play against the big sides and most of the sides in the Premier League you’re going to get punished. Teams will be saying ‘let’s go down the left-hand side because Rodriguez does not trackback’.

“That’s what teams will be doing every game and I’m sure it’s something they’ll change and move him into a different position.

“There are options with that signing that could be good for Everton. To add another attacking player would be good.” 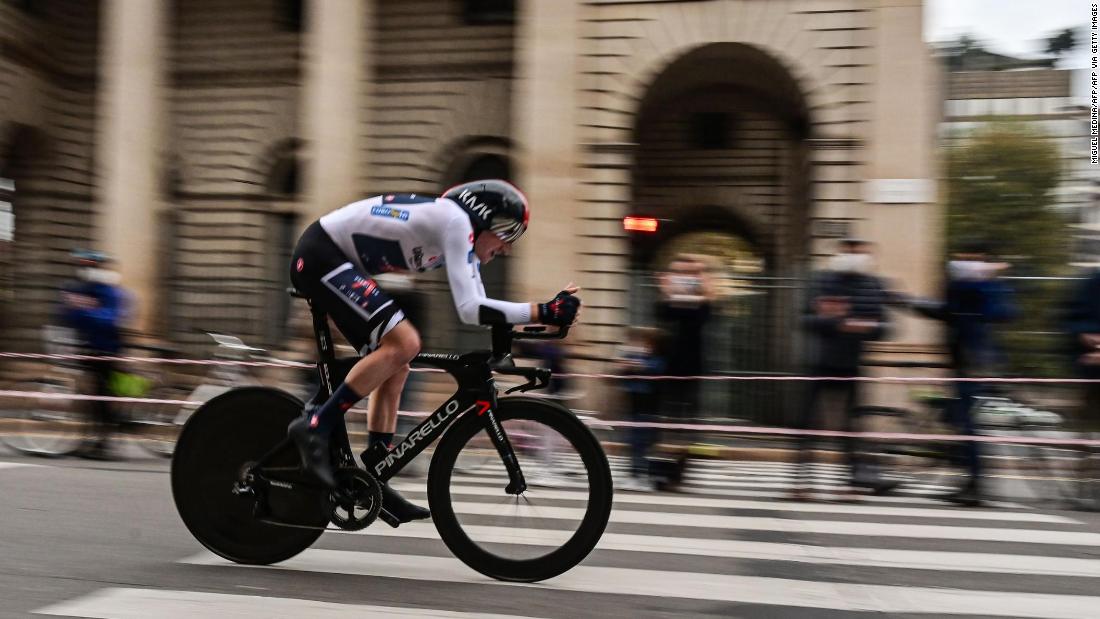 But after a superb time trial performance that secured his maiden victory in a Grand Tour, it was anything but a regular […]

Everton vs Manchester City LIVE: Visitors looking to bounce back from Tottenham defeat and extend gap at the top of the table […] 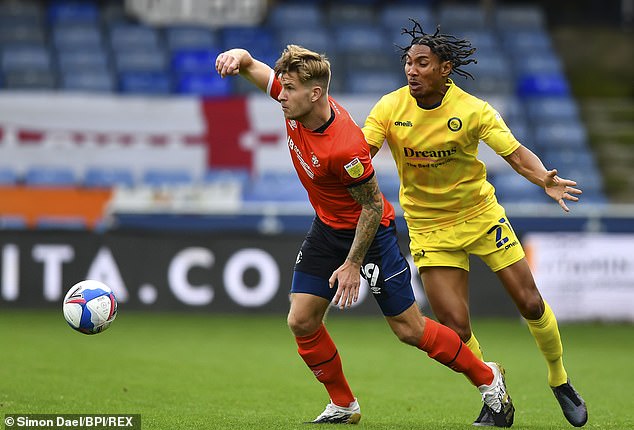 ROB COUHIG – WYCOMBE CHAIRMAN: A lot of EFL clubs need money today, and if they don’t get money in the next […]