ANKARA (Reuters) – Turkey’s President Tayyip Erdogan said on Wednesday that his AK Party government will carry out reforms of the justice system together with its nationalist allies.

“We are accelerating implementing judicial reforms,” Erdogan said in a speech to AK Party members in parliament. “We will bring other reforms in packages to the parliament…(and) finalise the human rights action plan.”

He also praised the AKP’s parliamentary alliance with the nationalist MHP, a day after MHP leader Devlet Bahceli dismissed media speculation about rifts with the AKP over the recent government talk of reforms. 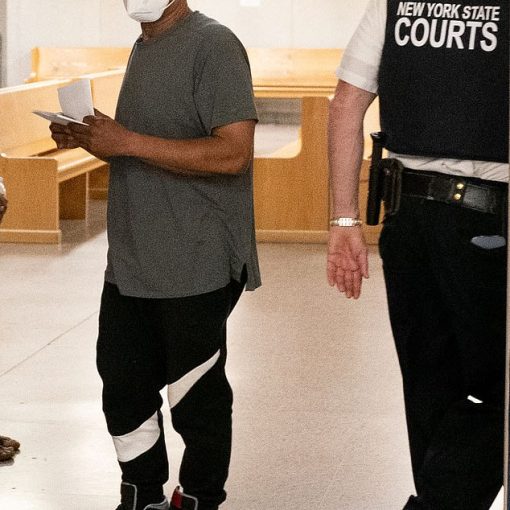 A New York City sex offender who was arrested on a arrested on suspicion of attempted murder after punching a diner, fracturing […] 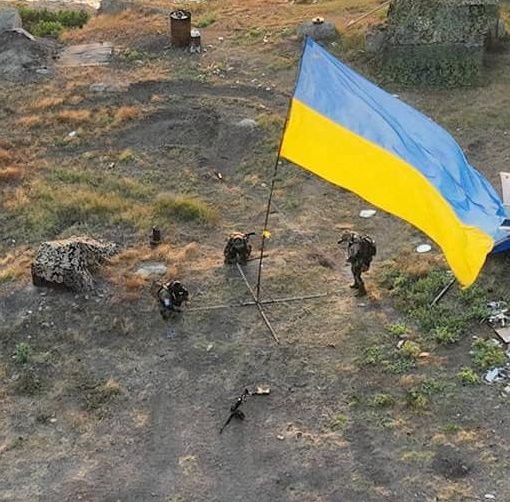 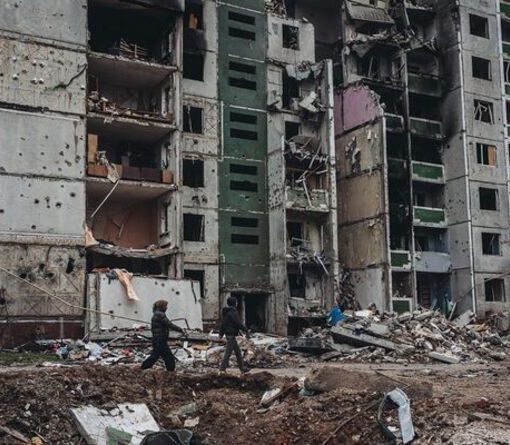 Shocking tales are now emerging after Russian forces pulled out of the region, with widely circulated footage at the weekend showing bodies […]

SEOUL, South Korea (AP) — North Korea has banned foreign tourists to guard against the spread of a new virus from China, […]