Harvey also told Variety that he does not believe that the unexpected omission suggests that the voting process is flawed.

Drake has won four Grammys throughout his prolific career, adding three nominations in 2021 to bring his lifetime total to 47.

But he has previously voiced confusion about how the Grammy winners are chosen. In 2014, after Macklemore topped Drake, Kanye West, Jay Z and Kendrick Lamar for Best Rap Album, Drake told Rolling Stone that the most deserving choice doesn’t always win.

“This is how the world works: He made a brand of music that appealed to more people than me, Hov, Kanye and Kendrick,” Drake said at the time. “Whether people wanna say it’s racial, or whether it’s just the fact that he tapped into something we can’t tap into. That’s just how the cards fall.” 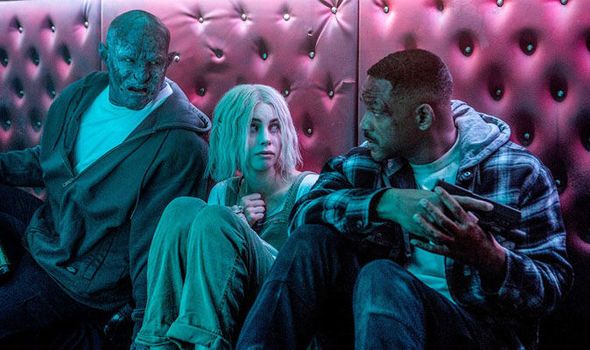 Bright was panned by critics but has been a surprisingly big hit with fans. The quirky Will Smith vehicle features a complicated […] 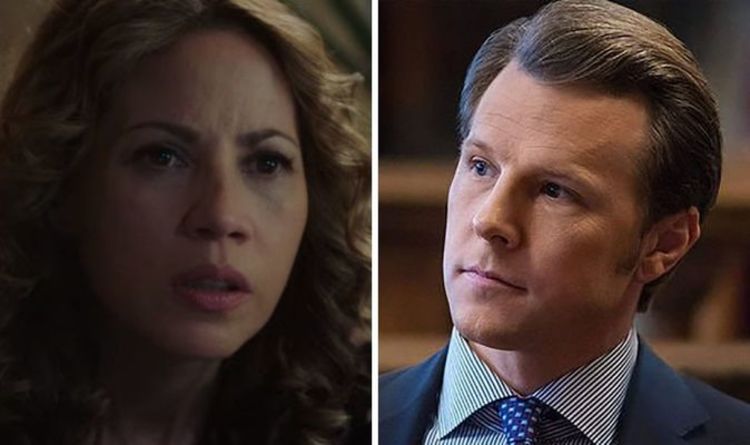 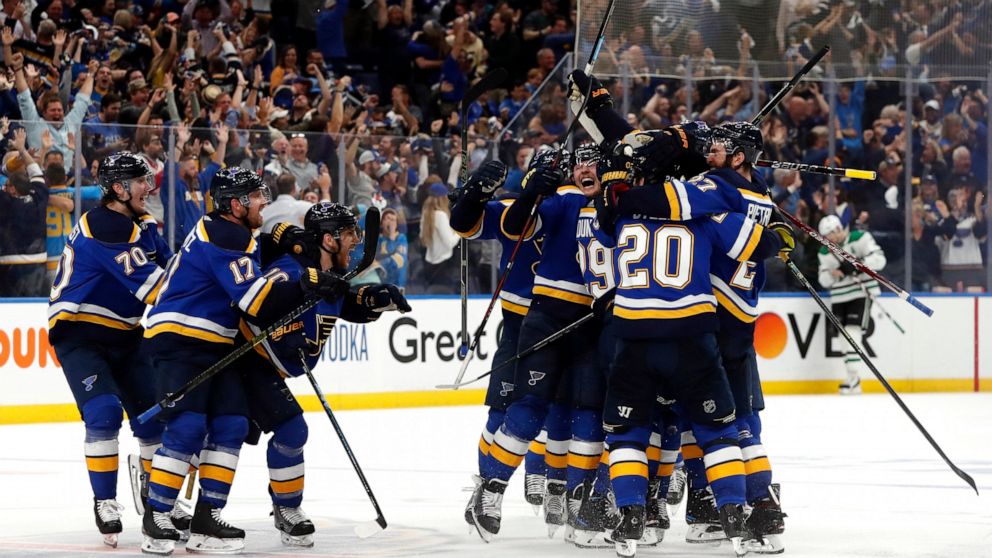 The Boston Red Sox have “Sweet Caroline,” the Chicago Blackhawks have “Chelsea Dagger” and the old Hartford Whalers had “Brass Bonanza.” The […] 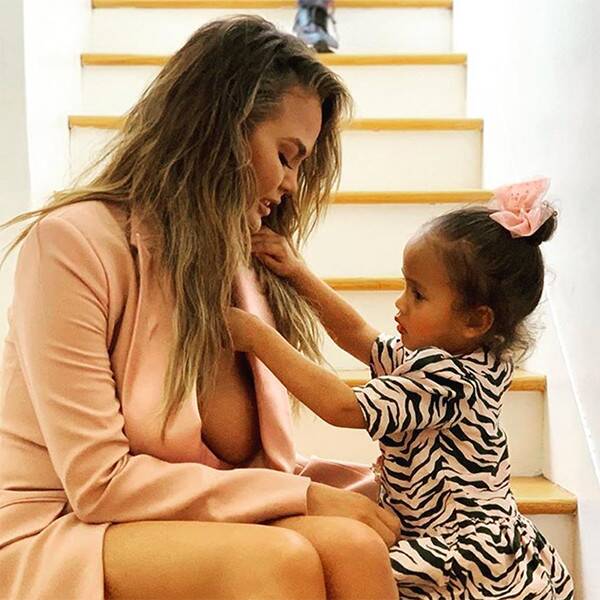 Instagram / Chrissy Teigen Seriously, don’t try to call out Chrissy Teigen…you won’t win. On Friday, the Lip Sync star and model, one of […]