Cristiano Ronaldo has described Diego Maradona as an “unparralled magician” after the Argentina icon passed away aged 60 on Wednesday.

Maradona’s death sent the sporting world into a state of mourning on Wednesday.

The 60-year-old, regarded by many as one of the best footballers to ever play the game, died after a cardiac arrest.

His death sparked tributes from throughout the sporting world and beyond, with athletes, celebrities and fans alike coming together to pay their respects.

And Ronaldo was no different, as he took to Twitter to express his sorrow at hearing the news.

He posted an image of himself with the Argentina icon, and described him as a “magician”.

Ronaldo wrote: “Today I say goodbye to a friend and the world says goodbye to an eternal genius.

“One of the best ever. An unparalleled magician.

“He leaves too soon, but leaves a legacy without limits and a void that will never be filled.

“Rest in peace, ace. You will never be forgotten.” 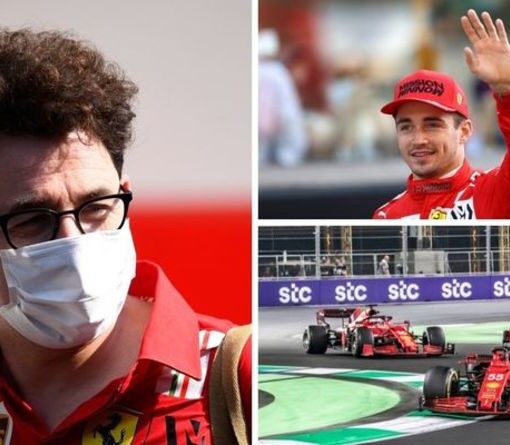 “These two years have taught us the fatigue of not being able to compete for the best positions, and patience,” Binotto added. […] 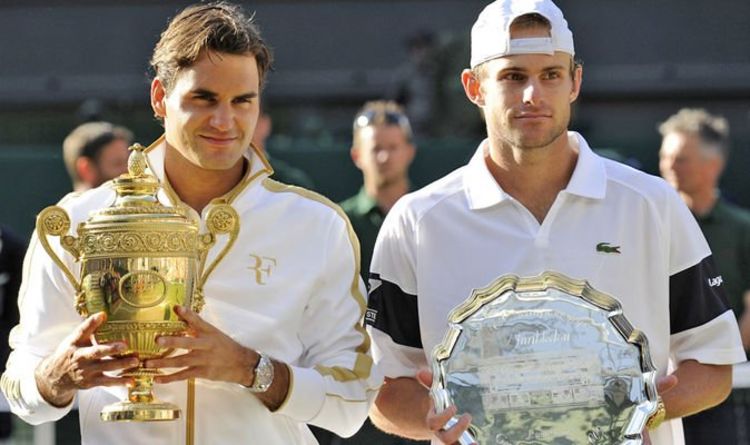