SAN ANTONIO — The next chairman of the House Foreign Affairs Committee must help Joe Biden rid the world of the coronavirus and rebuild the damage President Donald Trump did to the country’s diplomatic infrastructure, Rep. Joaquin Castro, one of three candidates for job, said Tuesday.

Castro, D-Texas, in a disrupter move, is hoping to leapfrog more senior Democrats who are seeking the position, Gregory Meeks of New York and Brad Sherman of California.

The Congressional Hispanic Caucus officially endorsed Castro — its outgoing chairman — on Tuesday and sent a letter asking House colleagues to vote him in as the next chairman.

A three-way contest was set in motion when the current chairman, Eliot Engel, D-N.Y., lost his primary to Jamaal Bowman.

In his campaign for the post, Castro has pushed for a “new generation” of leadership and a more global approach to foreign affairs.

In a phone call Tuesday, Castro said: “We should look at things like climate change and climate refugees and the rights of indigenous peoples and women and LGBTQ individuals through a foreign policy lens.

“The Foreign Affairs Committee has only paid scant attention to those things over the years,” said Castro, who is in his San Antonio district for the Thanksgiving recess.

Castro and Rep. David Cicilline, D-R.I., on Tuesday introduced a measure called the LOVE Act, which would require Congress to review the cases of hundreds of diplomats who lost jobs because of their sexual orientation in the past.

To help in the pandemic, the committee should be a partner in overseeing the effective distribution around the world of whatever vaccine is approved to fight Covid-19.

Castro also said the committee needs do a damage assessment of the State Department and repair the country’s diplomatic infrastructure.

“It’s important we that we not just try to go back to the way things were four years ago, but to actually see how we can improve things and approach things differently,” he said.

That includes migration, which Castro said the committee hasn’t spent enough time on over the past several years.

Since 2014, the country has had more a million women and children come to the border. But in that time, the full committee has had one hearing on the issue of migration from Central America, he said.

“It’s been treated as an issue for the Homeland Security Committee, and that’s the fundamental problem and how we have to rethink these issues,” he said. “When you only look at migration as a threat and a national security issue, when you only see people as potential threats … it dehumanizes them.”

Congress appropriated hundreds of millions of dollars to fund programs to assist the Northern Triangle countries of Guatemala, Honduras and El Salvador without Foreign Affairs input in recent years, he said.

Castro said he has would make diversity in the diplomatic corps and in committee witness testimony a central component of the committee’s agenda.

Noting that few Latinos and Latinas are in the diplomatic corps, Castro said the lack of diversity among diplomats “affects how the rest of the world sees the United States.”

“The rest of the world should know we are an important part of the United States,” he said.

In committee hearings, more women and people of various ethnic and racial backgrounds should be heard from as expert witnesses, he said. The committee tends to hear from the same people, and testifying before Congress can help lift the careers of some of the experts in their professions, he said.

Former Rep. Ileana Ros-Lehtinen, R-Fla., who is Cuban American, is the only Hispanic to have led the committee. Castro would be the first Mexican American.

Castro faces an uphill battle, particularly against Meeks, who is seen as the favorite, and because he is seeking to upend the usual preference for seniority in committee chairmanships.

Castro said that if he is elected, he would limit the time he serves to give others an opportunity.

“So many people’s talents just die on the vine, and they end up leaving Congress for something else or retiring without ever having a chance to compete for or serve as chair of the committee,” Castro said.

Seniority tends to work against diversity because there are fewer members of Congress who are not white men. Only recently have more female, Black, Latino, Asian/Pacific Islander or Native American people been elected to Congress.

“For the Congressional Hispanic Caucus [members], even if you waited five years or so, you still wouldn’t have anybody that is in the No. 1 position in one of the committees,” he said.

“People could retire unexpectedly or get beaten in their races,” he said, “but looking ahead, you are not going to have very many, if any, Latinos who are the most senior member of a committee looking five years down the road.” 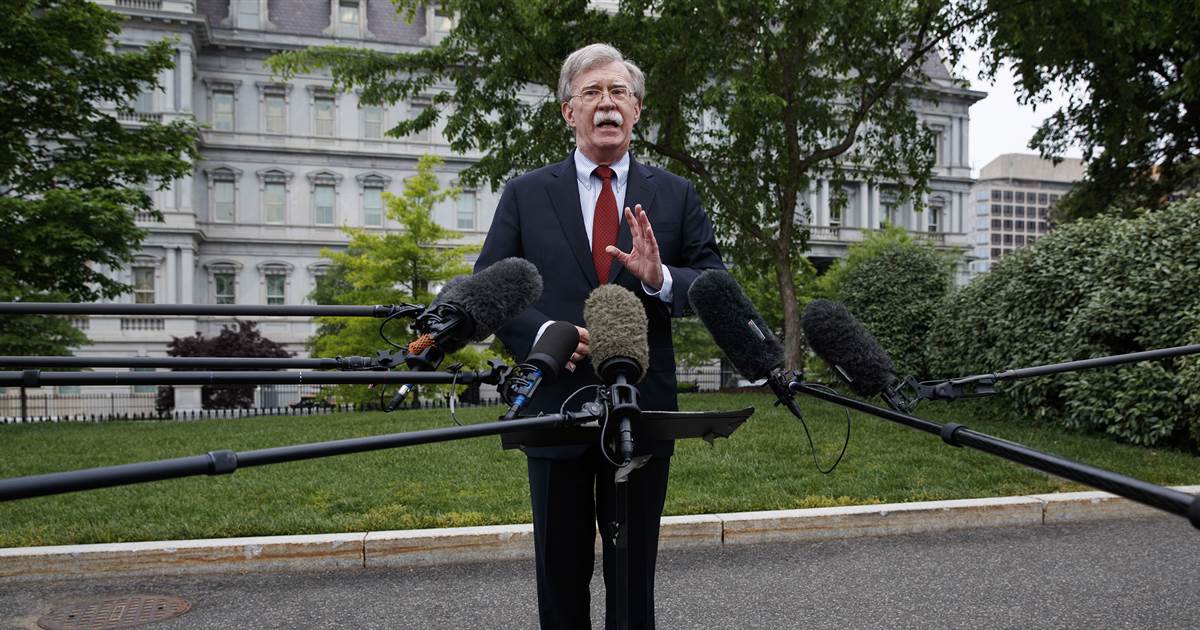 President Donald Trump was impeached in the House of Representatives because he linked the provision of security aid to an embattled ally, […] 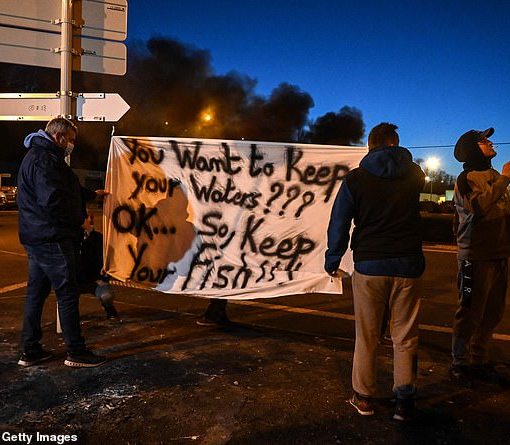 1. A woman takes pictures at the Tianjin Binhai Library in China on Nov. 14, 2017. The futuristic library has wowed book […]