Amazon has said it would postpone its annual ‘Black Friday’ discounts in France, under pressure from the government.

French bookshops, which have been badly hit by a

France’s finance minister said online giants had been the “only winners” from this crisis, which has sharpened deep-rooted conflicts over Amazon’s role in the French economy.

The iconic English-language bookshop in Paris, Shakespeare and co, once a hub for writers such as James Joyce, Ernest Hemingway and Simone de Beauvoir, has launched a plea for help. 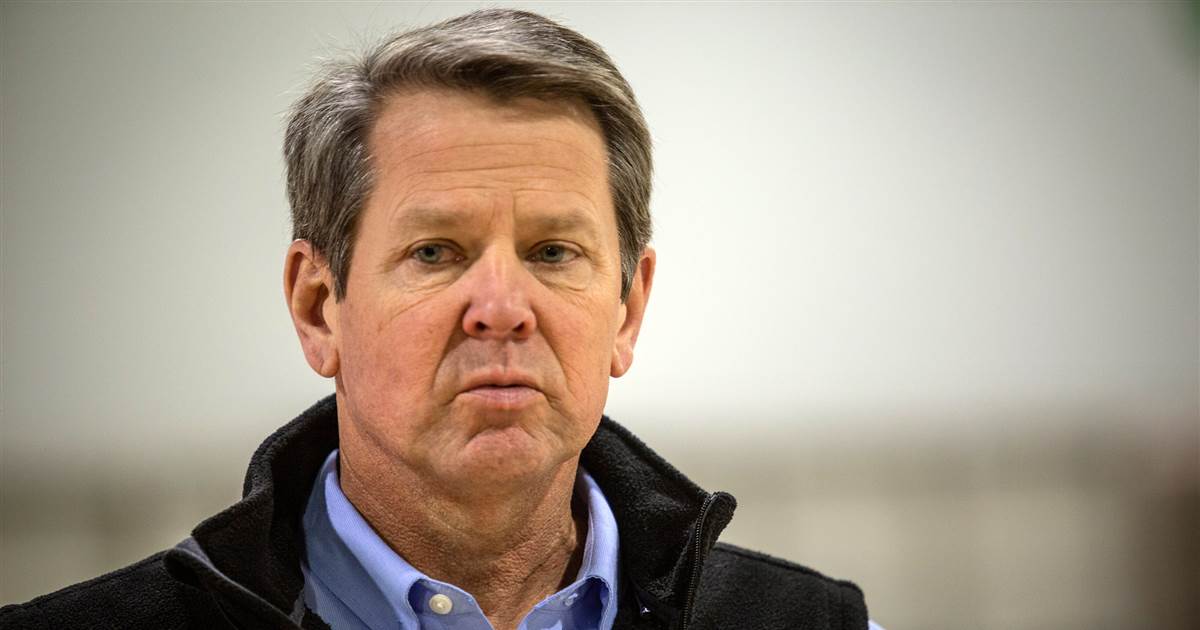 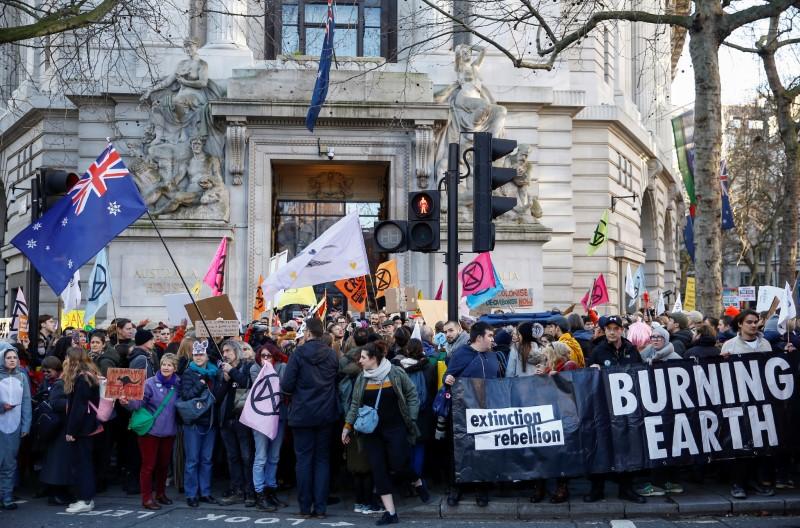 SYDNEY/LONDON (Reuters) – Thousands of Australians took to the streets on Friday to protest against government inaction on climate change, as bushfires […] 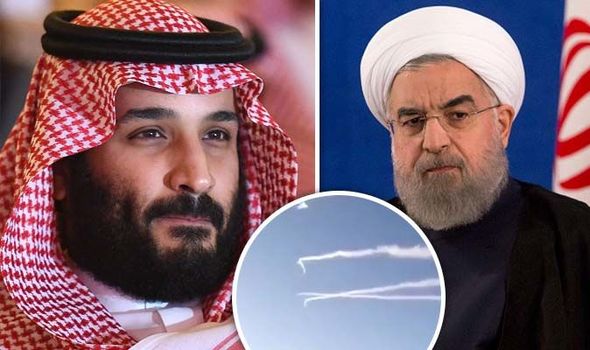 Developments in the conflict between Yemeni Houthi rebels and Saudi Arabia amid Yemen’s civil war, in which the Saudis have backed the […] 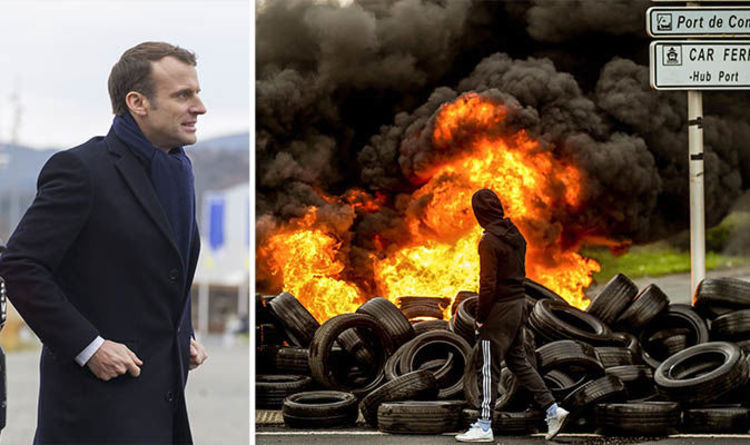