An extraordinary number of arrows dating from the Stone Age to the medieval period have melted out of a single ice patch in Norway in recent years because of climate change.

Researchers from the Universities of Cambridge, Oslo and Bergen gathered up a total of 68 arrow shafts, some with arrow heads still attached or nearby, and many other artefacts. Almost all of the items were found on an area of mountainside no bigger than 18 hectares in Jotunheimen, a region of southern Norway.

The oldest arrows date from around 4100 BC while the youngest are from roughly AD 1300, based on radiocarbon analysis. However, the dates aren’t evenly distributed across the millennia, raising questions about whether environmental conditions during some periods were more likely to preserve fallen arrows than at other times. Peaks and troughs in reindeer hunting activity could also have played a role.

In some cases, arrowheads of various materials have also survived, including bone, slate, iron, quartzite and one made of mussel shell. A few arrowheads even retain the twine and tar used to fix them to their wooden shaft.

Based on the nearly 300 specimens of reindeer antler and bone also secreted by the ice, and the fact that reindeer still frequent the area, the archaeologists are confident that the area served as a key hunting ground for millennia.

Other artefacts from the site include a beautifully preserved 3000-year-old shoe and textiles that the archaeologists say may have been used to package meat.

The finds represent a “treasure trove”, says William Taylor at the University of Colorado Boulder, who wasn’t involved in the work. He notes that it is very unusual to recover so many artefacts from melting ice at one location. “You might expect a handful of items if you were lucky,” he says. “It’s extremely rare and extremely important.”

As the ice that locked the artefacts away has shifted and deformed over time, the arrows have moved from the locations where they originally fell. That makes it hard to infer too much about the activity associated with them, says Lars Holger Pilø at the Department of Cultural Heritage, Innlandet County Council, Norway, who is one of the paper’s co-authors.

“The ice is an artefact-preserver but it is also at the same time a destroyer of history,” he says. 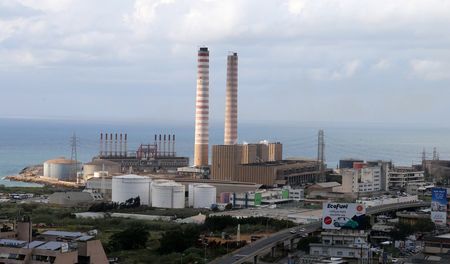 By Angus McDowall BEIRUT (Reuters) – Lebanon’s electricity crisis has pushed it to the brink of financial ruin, as power cuts hobble […] 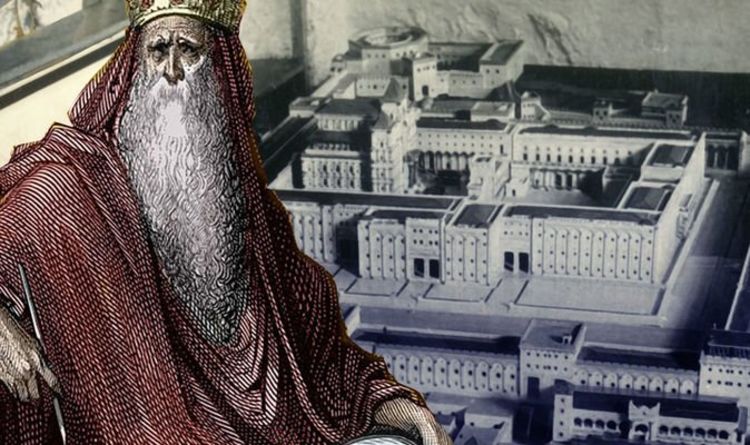 The Tel Megiddo site holds the remains of cities thought to stretch back 7,000 years. The area, situated in northern Israel, is […] 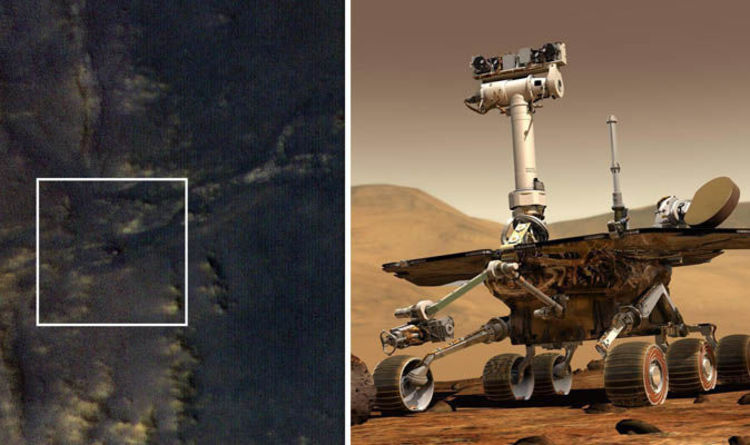 The Mars rover went silent after a massive dust storm engulfed the red planet in June and, blocking out the sunshine, cut […]