In a new report, Foreign Secretary Dominic Raab described the “chilling effects” of a new security law which breaches the UK-China treaty on Hong Kong under Chinese sovereignty. Mr Raab said the National Security Law, signed on June 30, is making it difficult for Hong Kong citizens to “exercise their fundamental rights and freedoms”.

He is also considering pulling British judges out of Hong Kong’s highest court.

The report questions China’s commitment to the ‘One Country, Two Systems’ framework which allowed Hong Kong to retain its own economic and administrative systems.

Mr Raab said: “This has been, and continues to be, the most concerning period in Hong Kong’s post-handover history.”

Speaking at a press briefing, Mr Zhao said: “It has already been 23 years since Hong Kong returned to the motherland, and yet the British government still tries to poke its nose into Hong Kong affairs while hurling unfounded accusations at China by publishing the so-called Six-monthly Report on Hong Kong.

“We firmly oppose and strongly condemn this.”

He said China is “earnestly implementing the principles” of One Country, Two Systems, adding that the UK “has no right of supervision” and “no right to interfere”.

The six-monthly report, published on Monday, also cited a second breach of the treaty – the disqualification of elected legislators in Hong Kong.

The four MPs were accused of endangering national security by Beijing.

The National Security Law came into effect at 11pm on June 30, one hour before the 23rd anniversary of the city’s handover to China from British rule.

Key elements include Hong Kong establishing its own national security commission to enforce laws, with an adviser assigned by Beijing.

It gives Beijing power over implementation of laws.

Life sentences for crimes of secession, terrorism or collusion with foreign forces also form part of it and allowing certain trials to be heard behind closed doors.

Damaging public transport is considered terrorism and Beijing opened a new security office in Hong Kong which can send cases to be tried in mainland China.

Britain ruled Hong Kong for over 150 years until it handed it back to China in 1997.

In 1984, Britain agreed to hand Hong Kong back to China under the terms of the Sino-British Joint Declaration.

Up to 60 firefighters rushed to the building in Rue Washington, according to local reports. Parisians were urged to avoid the area […] 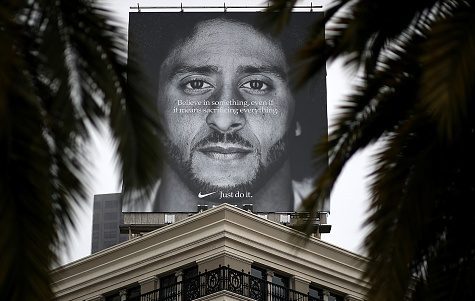 Getty Images Colin Kaepernick hasn’t played in an NFL game in two years. Could he make his return this season, in the […]

Only 14 per cent of those surveyed by Elabe pollsters approve of the job the 39-year-old centrist is doing as president, while […] 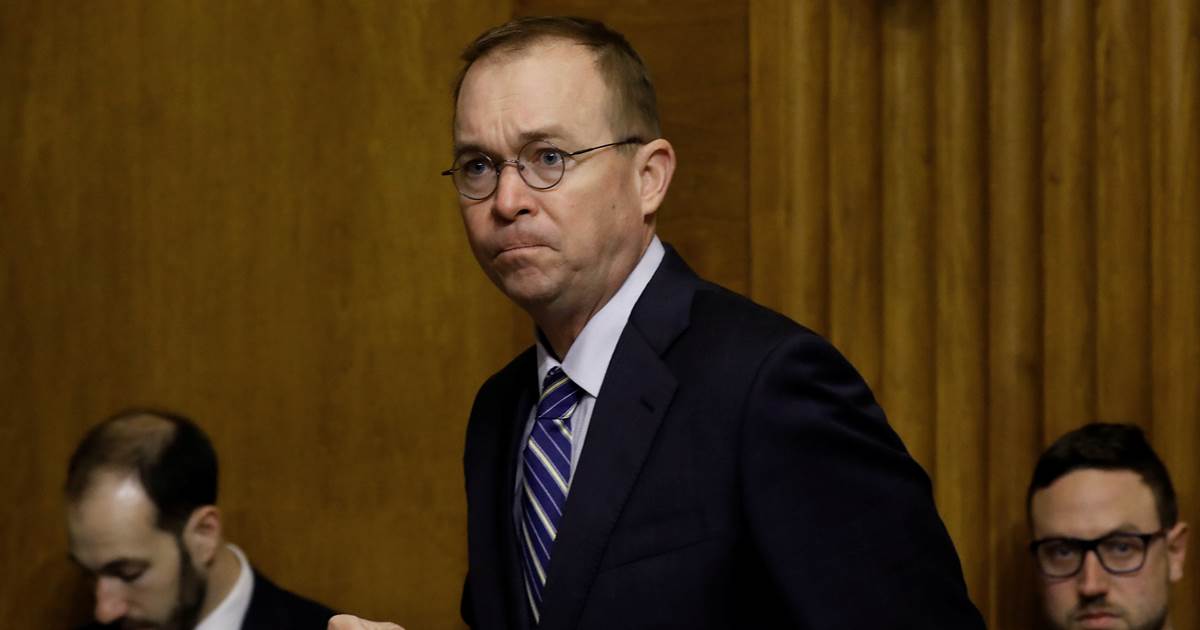