The teenager has been given a helping hand by the War Child charity (Image: Steve Reigate/Daily Express)

Jalil, 15, left home in Afghanistan after militants entered his house and murdered his father in front of the family because his uncle worked for the Afghan police service. With no father to protect them and no prospect of work the family paid a people smuggler to take Jalil and his brother, Nasim, 11, to Iran to look for jobs.

Jalil said he had to leave, adding: “We do not have anything to eat. There is no work.”

They set off six days ago but were caught by Iranian authorities in the mountains among a group of 31 Afghans and were subjected to brutal beatings and torture.

The youngster told the Daily Express: “It was raining, we were all wet, it was cold. We crossed this mountain and we collected some wood for a fire to keep warm.

“But the police saw the smoke from the fire and they came and took us.

“Then they asked us to take off all our clothes, and they beat us.

“We were shaking. They were beating us, saying, ‘Will you come again?’ After each sentence, they’d hit us again.

“They asked us to run in front of the police cars and run to the police station. We were running for almost one hour.

“Then when we arrived at the police station, it was a small room, and they asked everyone to come in there.

“They were spraying everyone with water then they turned the fans on us. We were shaking the whole night. It was torture.”

The Daily Express has heard numerous accounts of children being taunted, tortured and humiliated by Iranian authorities.

Jalil, who was released with his little brother after two days of beatings, said: “They were saying, ‘Why are you coming to our country? You should not be here.’ I think they were doing this to make sure we do not come again.

“We heard that in the mountains, they sometimes shoot and kill people. It is so dangerous. I couldn’t do anything. I was so angry. I was crying.

“I am thinking about my mother. I am thinking that she has been crying and crying since we left. I have no money. I don’t know how I can pay to get home.”

But the teenager has been given a helping hand by the War Child charity, which helps rebuild the lives of children in war-torn countries.

The teenager said: “I haven’t spoken to my mother since I left six days ago. I need to go home.

“As soon as I heard they would pay for it, I have been very happy.

“I may have had to go and beg for the money because I have no other choice.

“I am really happy you are here and supporting me to go back.”

The withdrawal of US troops from Afghanistan, rising numbers of terrorist attacks across the country and jobs vanishing during the winter months will lead to more attempting the crossing – despite the threat of death.

Ahmad, 14, also told how he was forced to endure humiliating and degrading treatment at the hands of the Iranian authorities.

The teenager said they chased a group of seven through the mountains before beating the youngsters.

A guard attacked three of them, including Ahmad, who only left home because his father is sick and cannot work.

Just 24 hours earlier, the group were shot at as they tried to cross the border.

Ahmad said: “When we were caught by police, they punished us, they beat us, by punching and hitting us with the back of the gun, and they kicked us.

“They made us walk for a little bit. There was mud, and because it was raining, they asked me to lay down in the mud, punched me, and put my head in it.

“Then they made me walk again and there was a pit, a small pit with water. They asked me to lay in the water. It was cold. When we laid down in the water, they punched and kicked me again.

“I was thinking they may kill us, or keep us for a year.”

The Daily Express is backing War Child’s Torn From Home campaign, which reunites children with their parents.

The names of the children in this story have been changed for their safety. 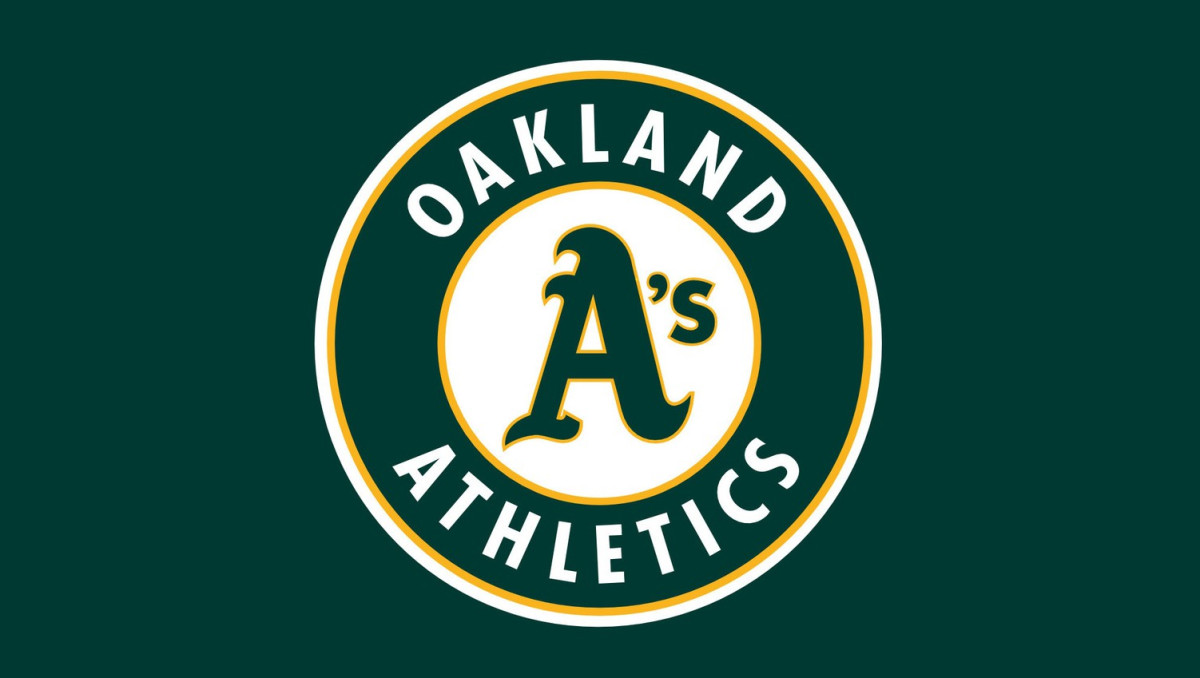 The year 2019 began in Kashmir with cautious hope. It couldn’t be worse than 2018, the disputed region’s deadliest year in a […] 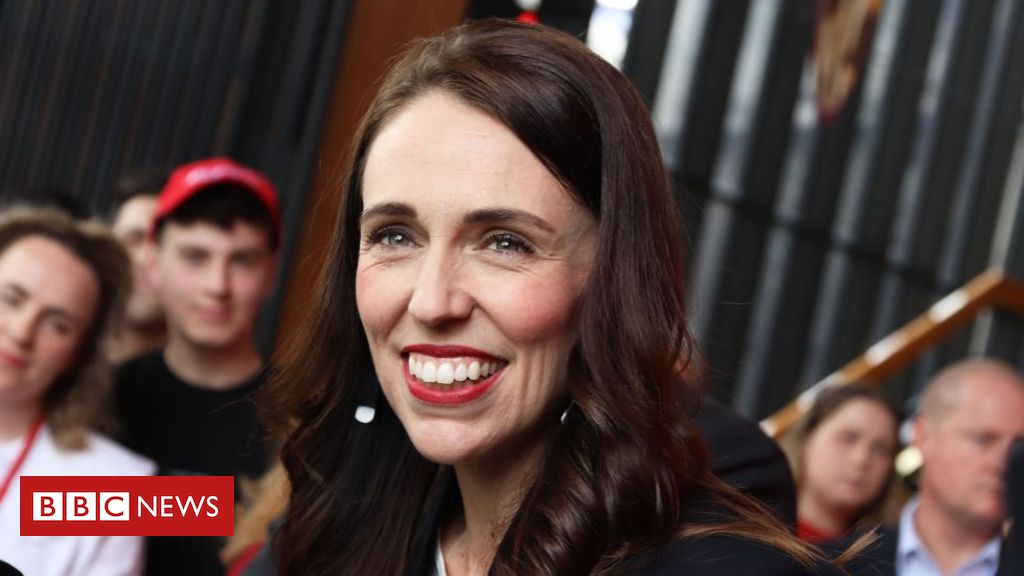 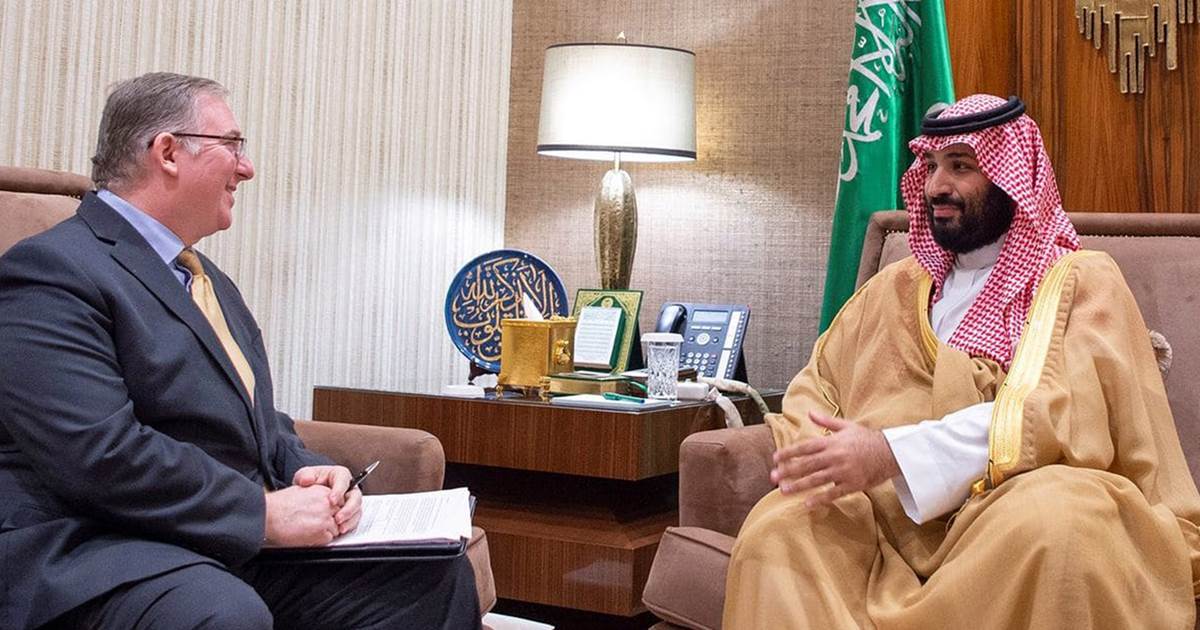