Black Friday is just two days away — Nov. 27. However, Black Friday deals have been going on since mid-October, making the day itself less important this year. Actually, many stores won’t even be open on Thanksgiving night leading up to the big day. Instead, retailers such as Amazon, Best Buy, Home Depot, Target and Walmart have opted for early Black Friday deals, putting some of their best sales online.

The changes this year are in place to help prevent shoppers from gathering inside stores, potentially causing the spread of coronavirus. Instead, you can avoid the crowd and shop the same sales from the comfort of your couch.

Here’s what you need to know about Black Friday shopping this year.

Tricks to score extra savings on Black Friday and Cyber…

While there were plenty of early deals, the “real” Black Friday sales and price drops are picking up now. Here’s where you can find the best deals:

Amazon lowered its prices on Amazon Echo devices and Best Buy has slashed prices on small kitchen appliances, as well as TVs and laptops.

You can find sales on Home Depot’s site, from refrigerators to tools. Walmart’s deals include vacuums, TVs, routers and more.

You should avoid crowded areas and long lines in stores

Do you really want to camp out or stand in lines for hours on end waiting for Best Buy to open? Of course not. By staying home, you can cozy up on your couch with a warm cup of tea and simply click Buy when it’s time. No need to rush out to the stores, only to lose out on the $99 AirPods you’ve been waiting for.

Many stores realize people aren’t willing to risk increasing their exposure to the coronavirus for a cheap TV, so they’re putting their Black Friday deals online early. So far, we’re seeing deals from Amazon, Walmart, Home Depot, Target and Best Buy. We’ll continue to update the list as we hear about new deals from other stores.

The online deals are usually just as good

To prevent a large gathering of people inside stores, some retailers are offering the same, if not better, deals online. The best part is, you won’t have to wait until Black Friday to buy what you’re looking for because many stores have started their sales early (see below). Look closely at ads and newspaper circulars for “in-store only” disclaimers. Walmart has those for many of its ultracheap Blu-ray deals and even some TVs, but the vast majority of other sales are available online.

Not to mention, it’s a good possibility you’ll be able to use promotional codes online and save even more. For example, a store might offer a one-time discount for signing up to receive its emails. (You can always unsubscribe at a later date.)

If you shop early, rather than waiting to go into the stores, you have a better chance of snagging what you want. In addition to normal holiday shortages, COVID-19 is still impacting supply chains, which means restocks later in December might not be as robust as usual. Make sure you know when the product is going on sale so you can grab it before it’s gone. You can also add it to your shopping cart ahead of time and make sure you’re logged in to your account on the store’s website.

Just remember, if you’re buying a gift for someone else, know these rules first.

For more Black Friday tips, read this before you buy a tech gift this holiday season. Plus, this Amazon shopping hack can save you money all year long and Google is offering price tracking and curbside availability for holiday shopping.

How to get the best deals on Black Friday 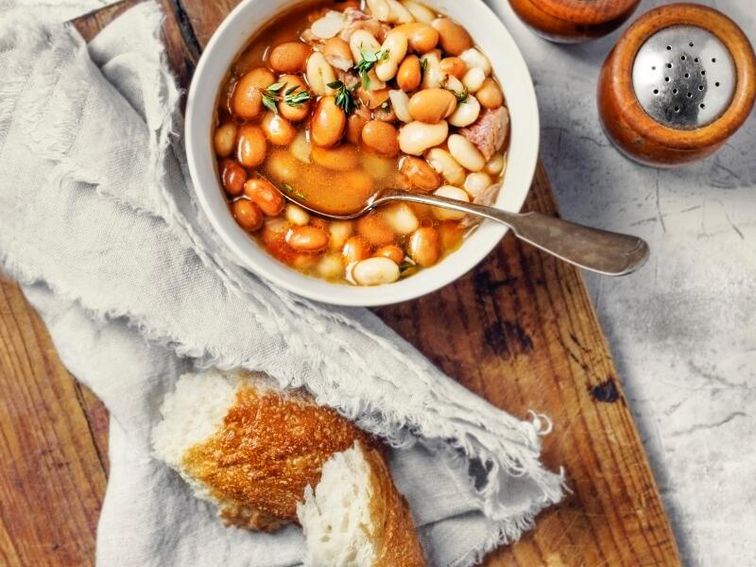 Claudia Totir/Moment/Getty Images In these days of social distancing, grocery shortages and pantry dinners aplenty, you may be wondering how to cook beans […] 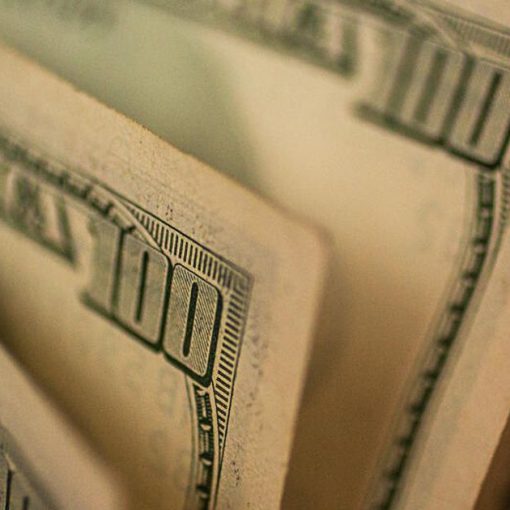 $400 more per week in unemployment insurance is looking more likely by the day. Sarah Tew/CNET The $1.9 trillion COVID-19 relief plan […] 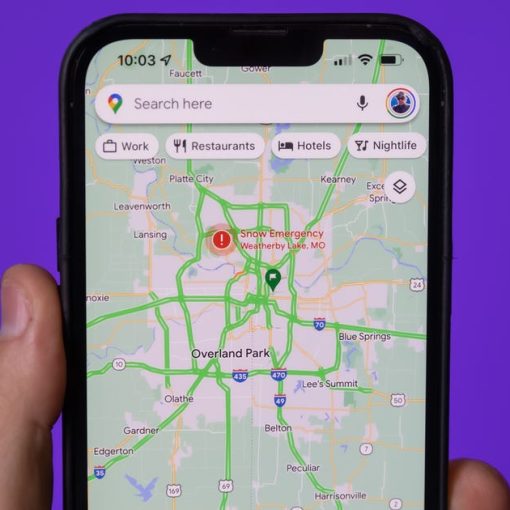 Summer has officially arrived, and travel season has picked up. With that in mind, you’ll want to take advantage of Google Maps and Google […] 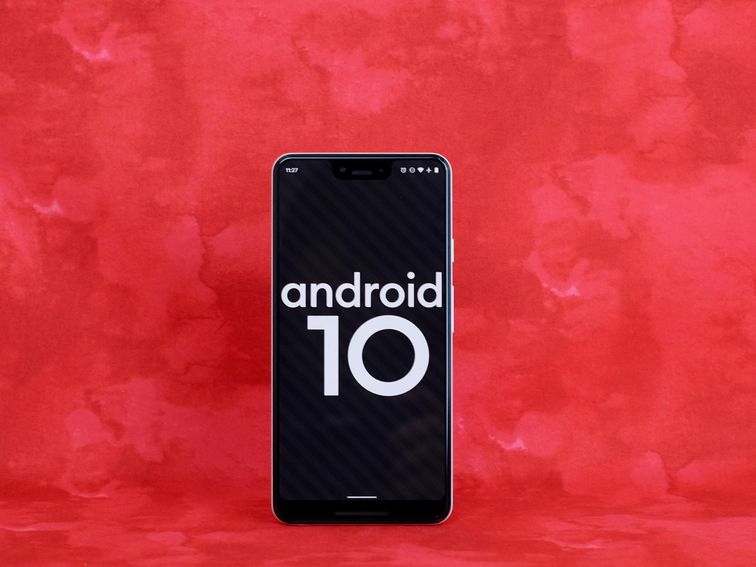