Christmas is just around the corner which means many will start shopping for the big day. As well as a main meal, many look forward to the pudding that comes after. Christmas pudding was traditionally made as bread pudding, using stale bread and adding in nutmeg, raisins and brandy. It is still sold in supermarkets every year and many people still enjoy the pudding on Christmas Day.

The festive treat is still in stock on the Asda website and it serves eight people.

The description of the pudding reads: “Matured for 9 months and bursting with plump vine fruits, glacé cherries, nuts and a generous splash of Cognac.”

If pudding lovers can’t get their hands on the Asda one this year, there were three runners up in the taste test.

Which? said: “Co-op’s is ideal for those who favour a fruity pudding, while fans of boozy puds might prefer Lidl’s offering.

Other supermarkets in the line-up included Tesco, Aldi, Marks and Spencer and Waitrose.

The consumer group also recently blind taste tested mince pies to find the best one for 2020.

Which? said: “It’s the texture and flavour of the filling that helped them take joint-honours this year, with Asda also rated particularly highly for its simple but well-designed star-topped pastry cases.”

In third place, was Tesco’s Finest brand of mince pies, which the judges loved due to their snowflake-topped pastry cases.

Which? added: “Even better, none of the top-three packs of pies were anywhere close to being the most expensive on the test this year, with Asda and Tesco priced just £1.75 (29p a pie) and Iceland not much more at £1.89 (32p a pie).” 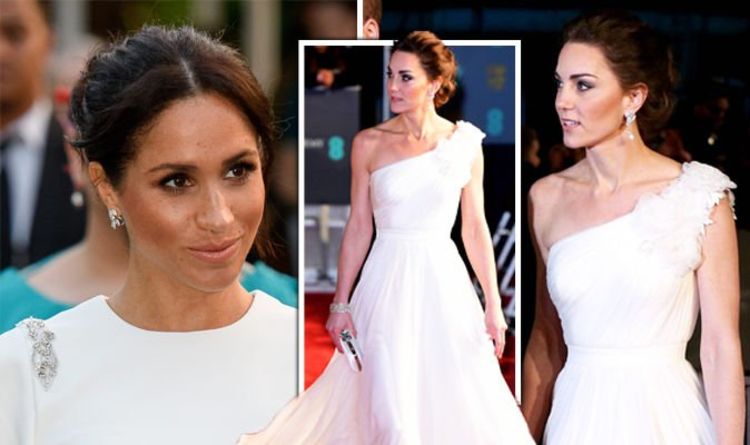 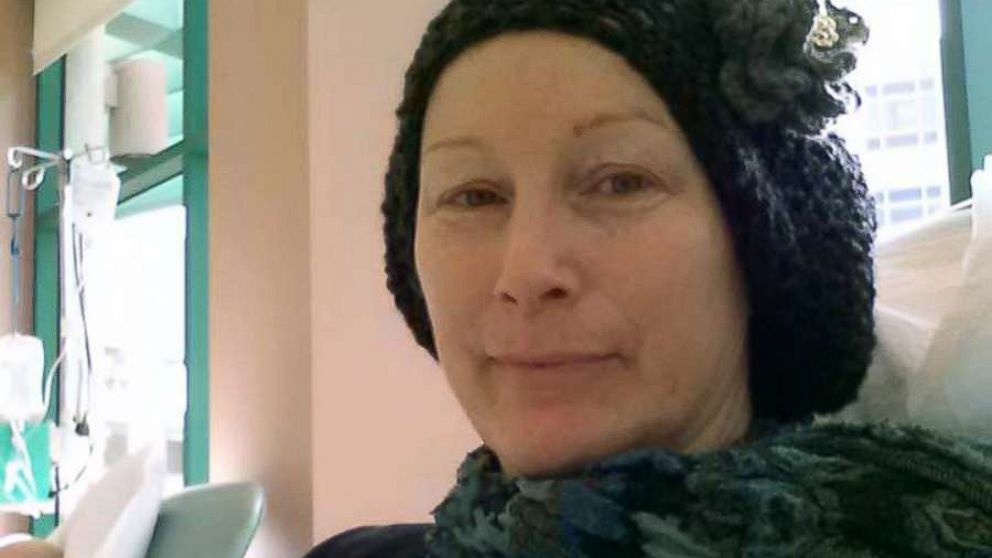 Thermography is approved by the FDA for breast cancer screening, but only when used with what the administration considers a primary test, […] 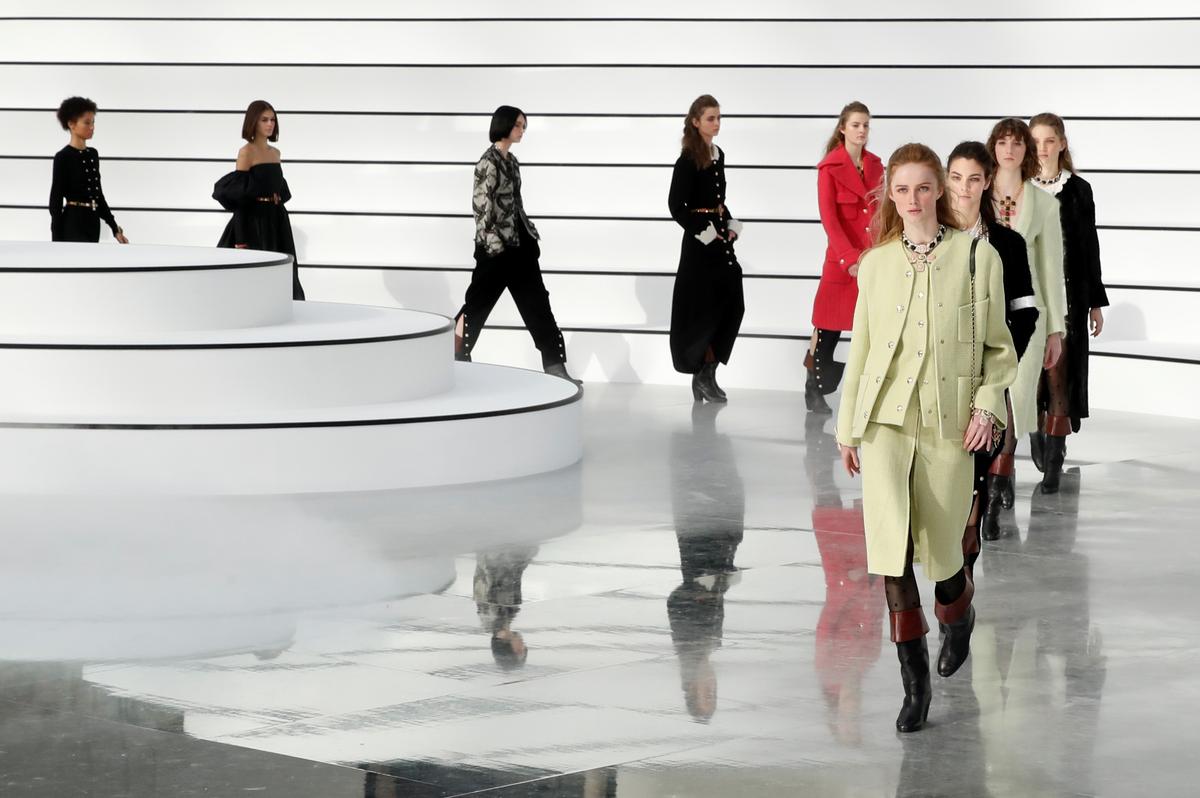 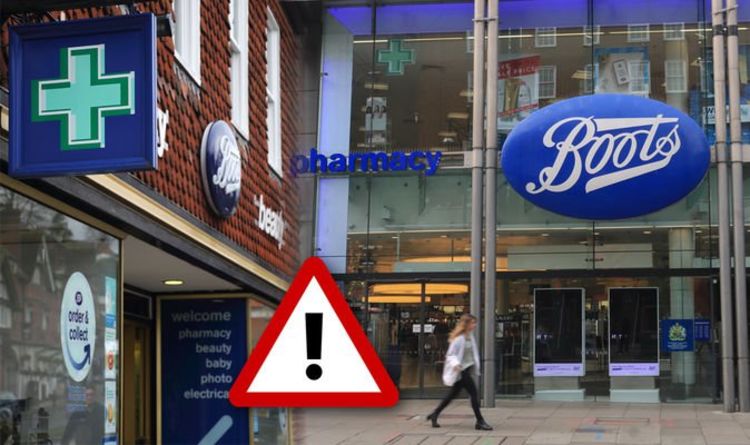 Boots has confirmed today that 200 stores across the UK will close over the next 18 months. This would amount to just […]