PEN America announced Wednesday that Obama will receive its second annual Voice of Influence Award in recognition of how his writings “have traversed political, social, and ideological bounds and framed a self-reflective humanism that has marked his influence on public life.”

Obama, whose memoir “A Promised Land” came out last week, will be honored Dec. 8 at the literary and human rights organization’s annual gala, to be held virtually because of the coronavirus.

During the ceremony, Obama and historian Ron Chernow, a former PEN board president, will discuss freedom of expression and the importance of truth in a world of misinformation.

Obama’s previous books include “Dreams from My Father” and “The Audacity of Hope.”

“As an organization of writers, we have always seen President Obama not just as a leader, but as one of us: an author. His probing and evocative narratives helped introduce the world to his unique background, and the power of his life experience as a prompt toward a more pluralistic and encompassing society,” PEN America CEO Suzanne Nossel said in a statement.

PEN presented its first Voice of Influence Award in 2019 to filmmaker Ava DuVernay. 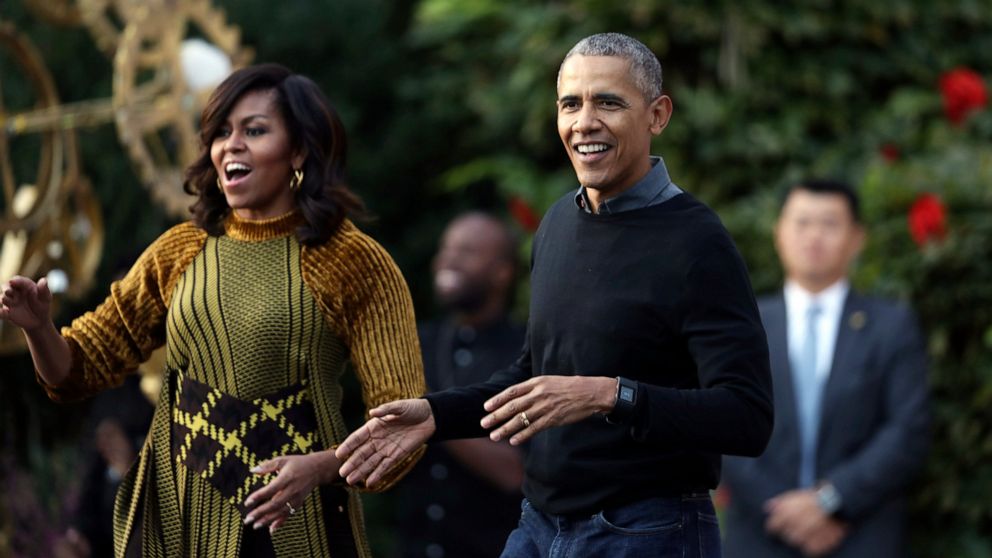 The Obama summer playlist has everyone from Drake and Beyonce to Steely Dan and Frank Sinatra. The former president calls it “some […] 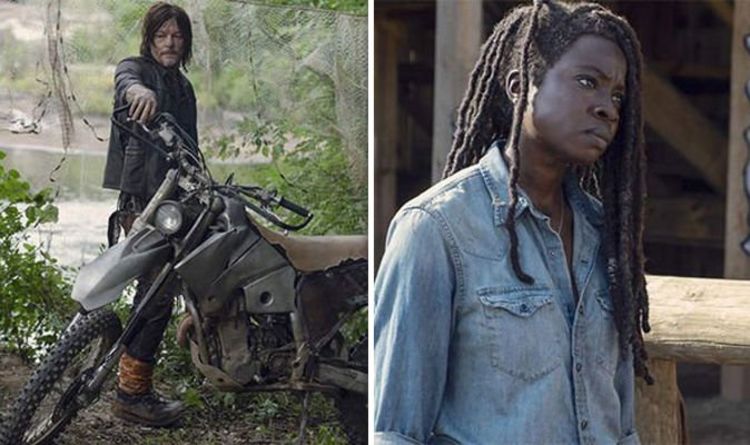 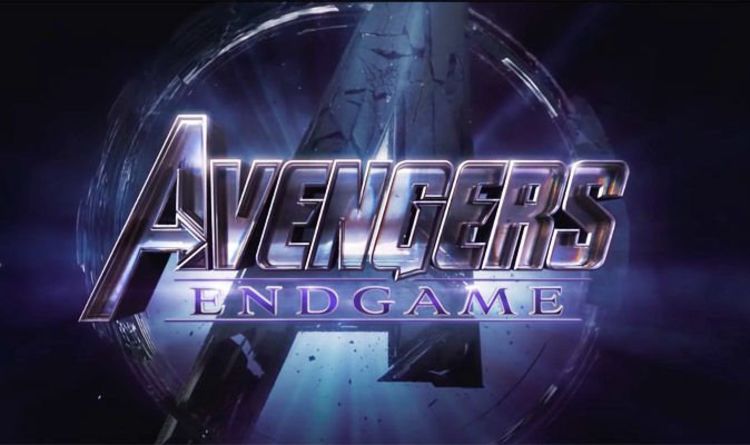 It was bad enough seeing so many beloved characters turn to dust on the big screen. Fans were also left worried about […]