The company seems to have found the category challenging. Mr. Khalifah of Fakespot pointed to a peculiarity that he has noticed in many produce listings, most of which carry high star ratings and thousands of reviews. “I saw asparagus with 10,000 reviews,” he said, but only two of the five-star ratings had written reviews. What about the rest?

Last year, Amazon began testing a one-tap rating system, designed to encourage customers to leave a simple star rating in place of a full review. Its motivations were varied: It could help minimize the effect of fake reviews by dramatically increasing input from purchasers; overall, it produces more feedback for Amazon to work with; and it dramatically increases visible numbers next to overall ratings, which gives customers confidence. This experiment was met with some criticism from sellers, who worried that one-star ratings left them with no explanation or recourse.

This year, Amazon rolled out one-tap ratings much more widely, and they’re affecting star ratings across the board. Shoppers looking for a new iPad might come across a listing with 4.8 stars compiled from more than 49,000 public ratings. A deeper look reveals that fewer than 6,000 of those ratings are attached to actual reviews. In produce, the ratios are even more extreme.

As Amazon has expanded into product category after product category, the Amazon review has been stretched to the limit of its form. The most basic products of all might be bringing it to its breaking point.

Just 60 people have taken the time to write full reviews for the Yellow Onion on Amazon, while more than 6,000 have left ratings, averaging out to 4.7 stars. Some are complaints about a local Whole Foods, a particular shopper, or Whole Foods in general, while others seem to have been written by people who might not like onions very much in the first place. Others are jokes. (“In fact, we consider funny reviews part of our customer-focused culture,” Mr. Andrews said.)

A few reviewers have arrived at a sort of critical despondency, seeming to realize, not unlike Amazon itself, that there really isn’t much to say, here. A review titled “Onions,” posted in January, asks and answers: “What can you say about an onion.”

Amazon spent decades recruiting millions of customers to help build and operate a vast, complicated evaluative apparatus to extract and represent human desire, preference, and subjective, unknowable experience. When it fed that machine an onion, the machine replied: Onion. Yes. 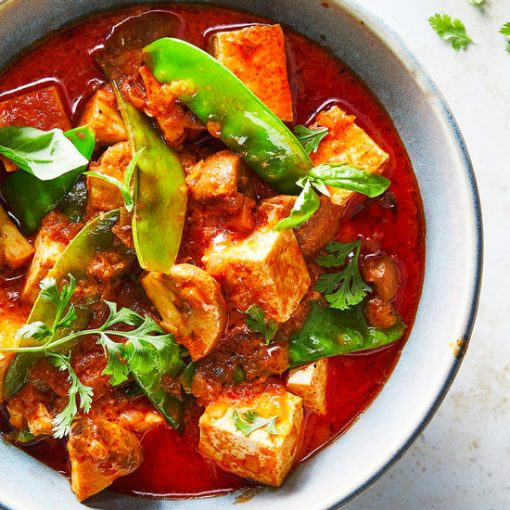 You probably think all of us here at New York Times Cooking love to cook. And for the most part, we do! […] 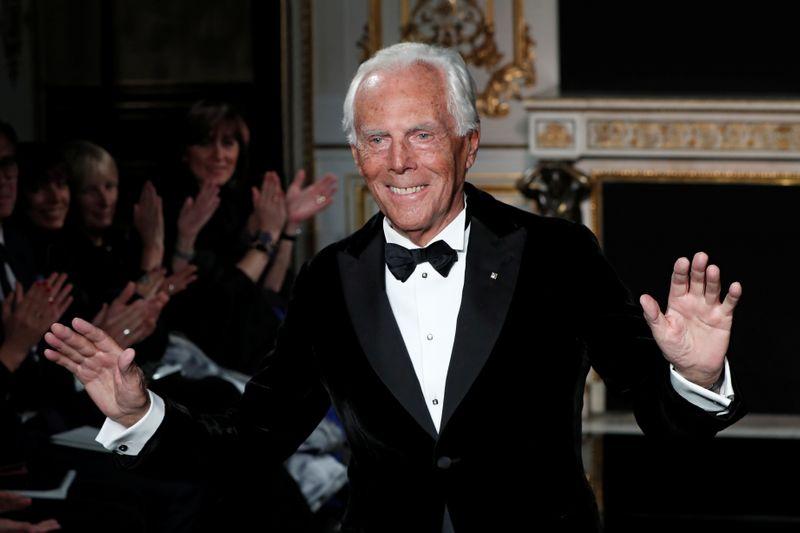 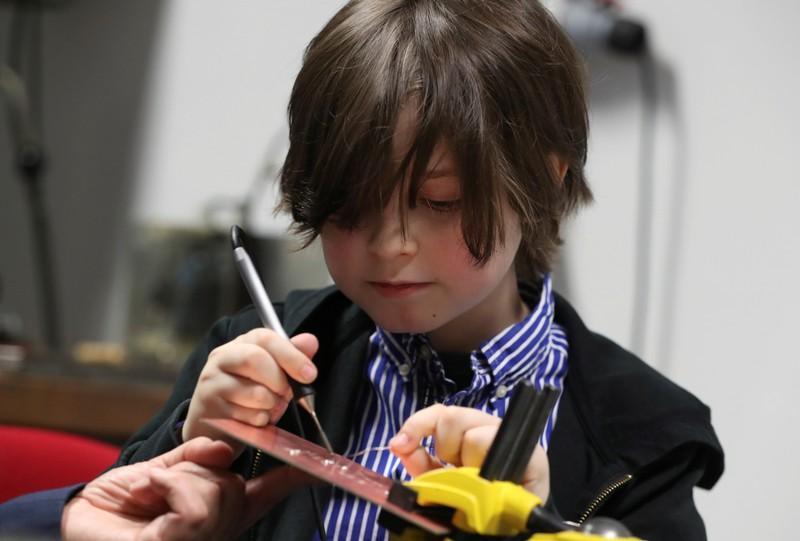 EINDHOVEN, Netherlands (Reuters) – As he cradles his young puppy in his arms, Laurent Simons looks much like any other 9-year-old boy. […] 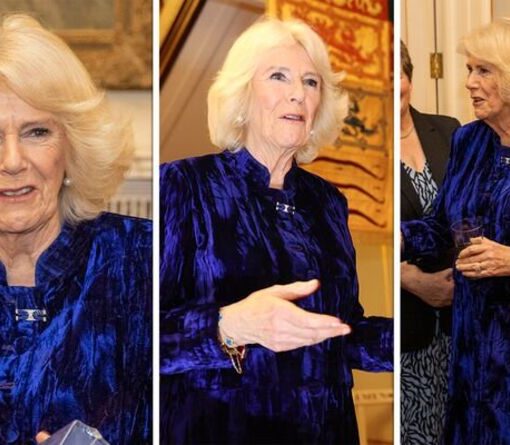 For the occasion, the Duchess of Cornwall wore a stylish blue velvet dress. Camilla hosted the celebratory reception at Clarence House in […]