New Zealand coach Ian Foster resisted making sweeping changes to the side that was beaten 25-15 by Argentina in their previous Tri-Nations match with just three changes for Saturday’s rematch in Newcastle.

The Pumas, on the other hand, have completely overhauled their team, retaining only five players that started last week’s draw against Australia.

The All Blacks were totally outplayed by Argentina in Sydney, giving the South American side their first victory over the three-times World Cup winners.

It also came a week after the All Blacks were beaten 24-22 by the Wallabies in Brisbane, rare back-to-back defeats which caused intense criticism of Foster and the team in rugby-mad New Zealand.

The coach, however, chose to largely keep faith with the side that were humbled by the Pumas with Akira Ioane, Scott Barrett and Nepo Laulala the only changes to the starting side.

Ioane has replaced Shannon Frizell at blindside flanker, while lock Barrett has been brought in for Patrick Tuipulotu and Laulala reverted to the starting tighthead prop role for Tyrel Lomax after coming off the bench in Sydney.

Foster said he felt he had to give the players from the last match a chance to redeem themselves and try to put one hand on the Tri-Nations trophy. “There’s a real determination in the team to perform well, not only for ourselves, but also our families and friends at home and our country,” Foster said.

Loosehead prop Joe Moody will also make his 50th test appearance for the side. “He’s a key part of our group,” Foster added. “He’s rock solid and goes about his work in a really good way. He’s a popular member of the team and it’s a great achievement for him.”

Argentina coach Mario Ledesma had made only minor tweaks to his side for last week’s clash against the Wallabies after the breakthrough win over New Zealand in their tournament opener, but drew fully on his squad for Thursday’s team announcement.

Nicolás Sánchez, who has scored all of Argentina’s 40 points in their first two matches, remains at flyhalf with inspirational captain Pablo Matera and Marcos Kremer retained in the back row and Guido Petti at lock.

Hooker Julian Montoya, who enjoyed great success at turning over the ball against New Zealand and Australia, is the other player to back up at McDonald Jones Stadium, reflecting the emphasis Ledesma’s tactics place on disrupting opposition ball.

Winger Juan Imhoff has been ruled out for the rest of the tournament with a torn hamstring, forcing one of the 10 changes, and is replaced on the left wing by Santiago Cordero.

Emiliano Boffelli, who missed the win over the All Blacks with injury, returns at fullback with Ramiro Moyano rounding out the back three on the right wing in his first Test since last year’s World Cup.

Felipe Excurra will start at scrumhalf in place of Gonzalo Bertranou and there will be an entirely new centre partnership in Juan Cruz Mallía and Jerónimo de la Fuente. Lucas Paulos will earn his first cap in the second row in place of Matias Alemanno, who drops to the bench after two impressive outings at lock.

The All Blacks can seize the advantage in the Tri-Nations if they beat the Pumas with a bonus point. All three sides are on six competition points. The final game is on 5 December between the Wallabies and Pumas. 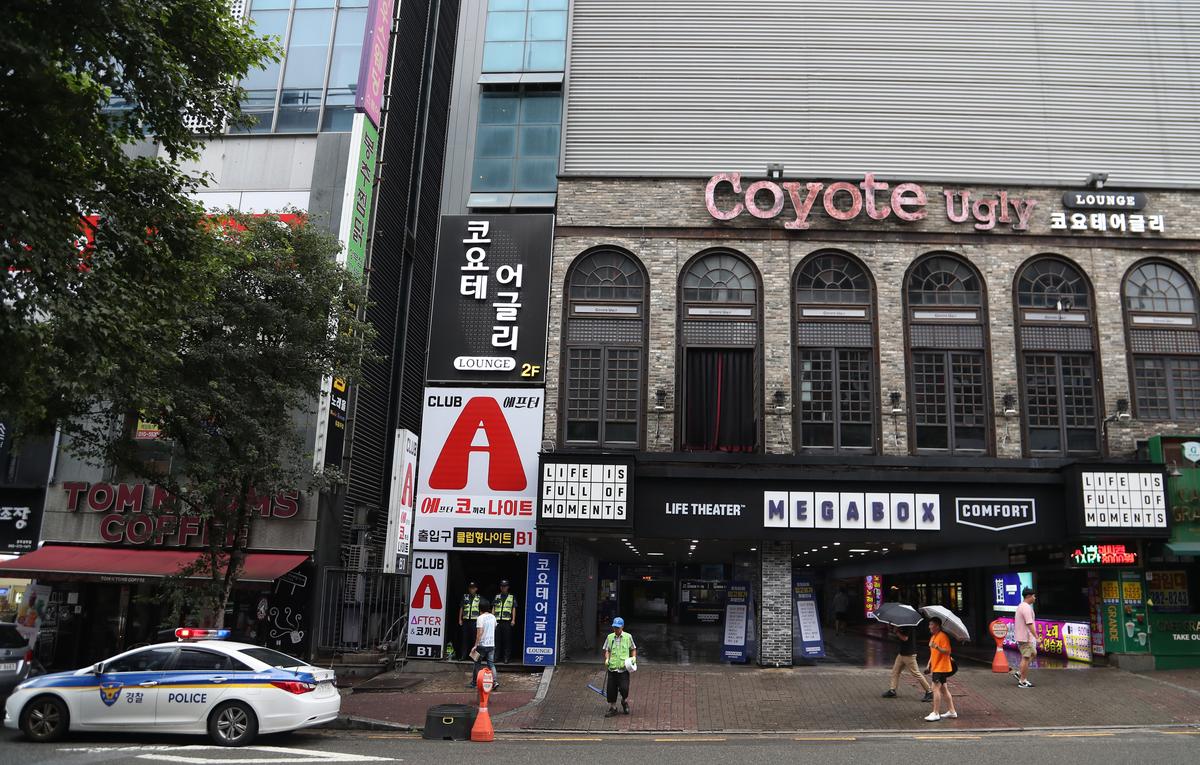 GWANGJU, South Korea (Reuters) – An upper floor of a nightclub collapsed on top of dancing revelers in South Korea on Saturday, […] 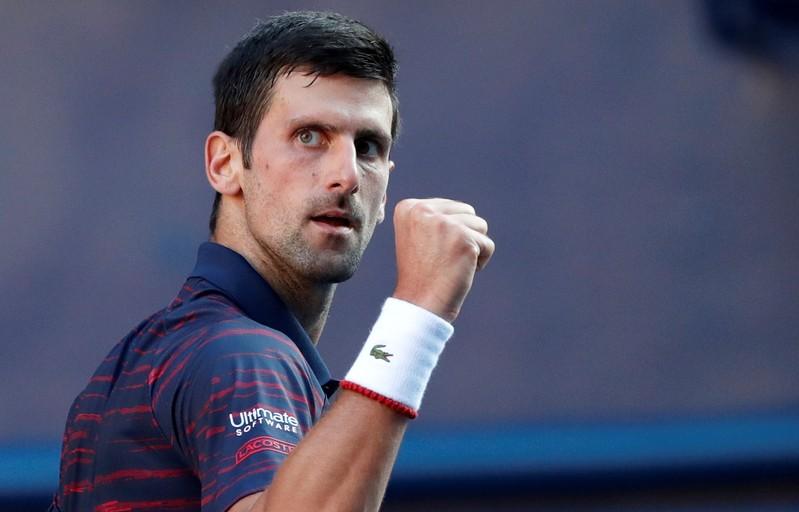